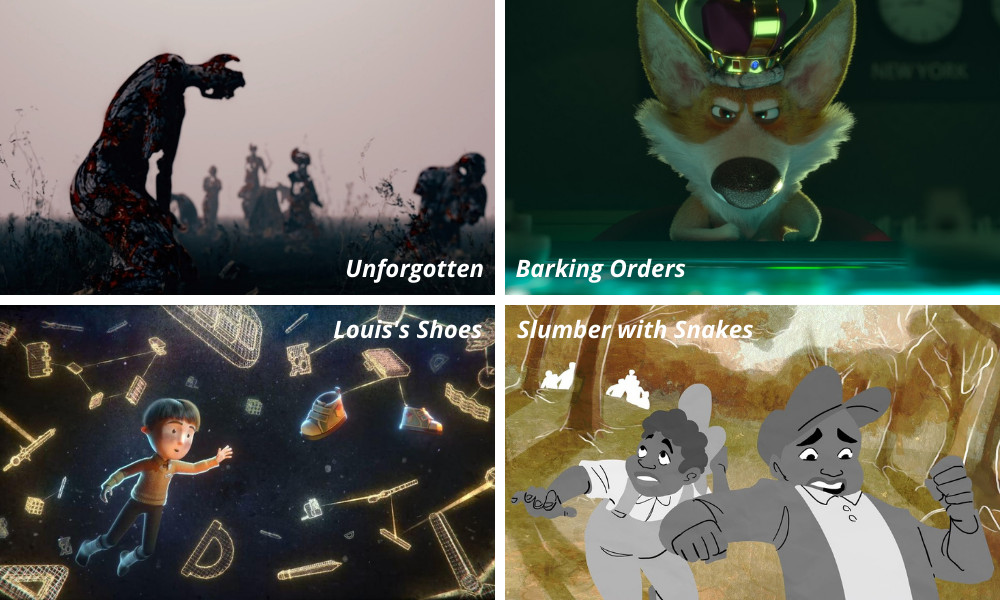 The Academy of Motion Picture Arts and Sciences has voted 17 students as winners of the 48th Student Academy Awards competition. The Gold, Silver and Bronze Medal awards in the seven award categories will be presented by Oscar-winning filmmaker and 1992 Student Academy Award winner Pete Docter, Oscar-nominated filmmaker Asghar Farhadi, and filmmakers Marielle Heller and Nanfu Wang in a virtual program highlighting the winners and their films on Thursday, October 21.

This year, the Student Academy Awards competition received a total of 1,404 submissions from 210 domestic and 126 international colleges and universities.  The 2021 winners join the ranks of such past Student Academy Award winners as Patricia Cardoso, Cary Fukunaga, Spike Lee, Patricia Riggen and Robert Zemeckis.

Hosted by Amandla Stenberg, the 2021 ceremony is now available to view here.

This experimental CG animated documentary conveys the lifelong after-effects and painful memories of Korean women who suffered as forced “Comfort Women” (sex slaves) in “Comfort Stations” under the Imperial Japanese military occupation during World War II. Four late Korean victims give oral testimonies in a manner that each victim’s personal experience is connected to the next story, which together form one huge tragic tale about horrible sexual violence imposed over unprotected women during the wartime.

In this texture-rich CG comedy, the Queen’s corgi ascends the throne, and goes barking mad with power.

In 1921, an 11-year-old African-American boy is separated from his friend while being chased by a fuming racist mob. Finding a cave, he is no longer in danger from the mob, but from the rattlesnakes looming in the dark. Based on a true story.

Louis, an eight and a half years old autistic kid, arrives in his new school and he is about to introduce himself.

Gold: Why Didn’t You Stay for Me?, Milou Gevers, Nederlandse Filmacademie (The Netherlands) 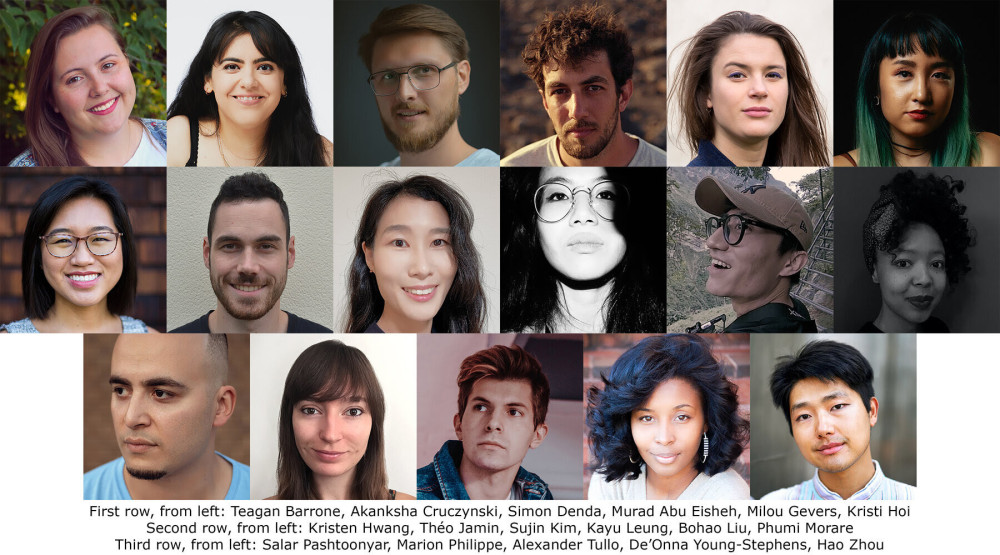 All Student Academy Award-winning films are eligible to compete for 2021 Oscars in the Animated Short Film, Live Action Short Film or Documentary Short Subject category.  Past winners have gone on to receive 65 Oscar nominations and have won or shared 14 awards.