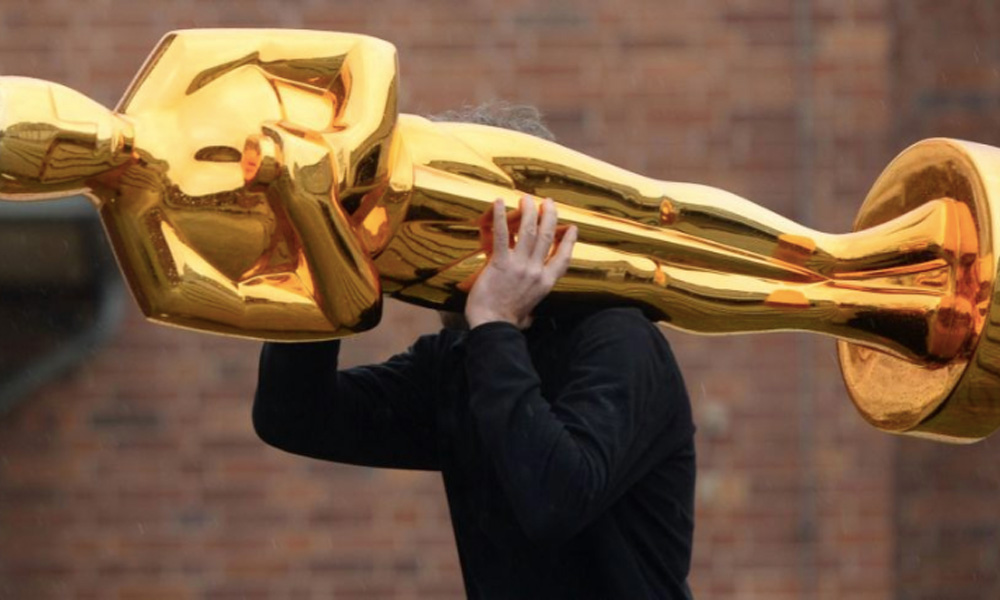 While remaining committed to celebrating a wide spectrum of movies, the Academy announced today that it will not present the new Oscars category at the upcoming 91st awards. The Academy recognized that implementing any new award nine months into the year creates challenges for films that have already been released. The Board of Governors continues to be actively engaged in discussions, and will examine and seek additional input regarding this category.

“There has been a wide range of reactions to the introduction of a new award, and we recognize the need for further discussion with our members,” said Academy CEO Dawn Hudson. “We have made changes to the Oscars over the years — including this year — and we will continue to evolve while also respecting the incredible legacy of the last 90 years.”

Changes to the 91st Oscars (2019) include restructuring and shortening the length of the telecast to three hours. To honor all 24 award categories, six to eight categories will be presented live, in the Dolby Theatre, during commercial breaks. The winning moments will then be edited and aired later in the broadcast. Selected categories will be rotated each year. The Academy will collaborate with the show producer(s) to select these categories.

The Board of Governors also voted to move up the date of the 92nd Oscars telecast to Sunday, February 9, 2020, from the previously announced February 23. The date change in the timeline will not affect awards eligibility dates or the voting process.

The key dates for the 2019 awards season are as follows:

Starting in 2020, the Scientific and Technical Awards will move to June, as the technologies honored do not represent achievements within a specific awards year.