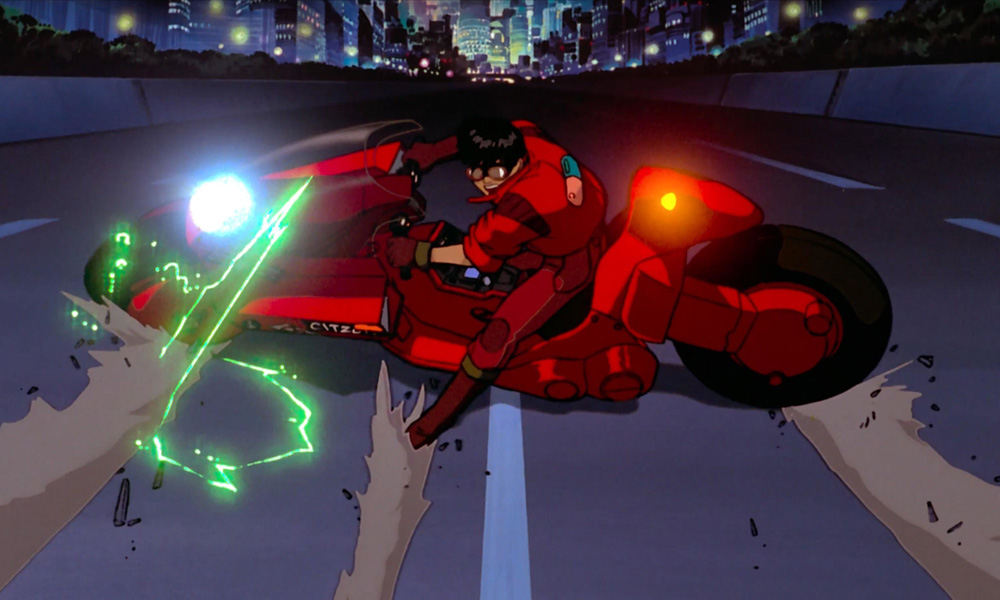 As part of the Marc Davis Celebration of Animation, the Academy of Motion Picture Arts and Sciences will present a screening of Katsuhiro Otomo’s Akira. The 1988 film, regarded as one of the most remarkable achievements in anime filmmaking to date, represents a cultural and technological landmark that continues to inspire modern animators.

Items from the Akira collection compiled by Joe Peacock and recently gifted to the Academy’s Margaret Herrick Library will be on display. The collection includes several thousand animation cels, drawings and other paper ephemera documenting this landmark production.

Before the screening, special guest animators will participate in a panel moderated by Charles Solomon, featuring:

The screening event will take place Monday, December 2. Program begins at 7:30 p.m. Akira is currently sold out; stand-by tickets will be available.

Synopsis: In 2019, it has been 31 years since the Japanese government dropped an atomic bomb on the city of Tokyo, now known as Neo-Tokyo. Amid the corruption, protest and violence of the dystopian landscape, Kaneda (Mitsuo Iwata) and his anti-establishment biker gang zoom through the city. When a joyride gone wrong reveals that childhood friend Tetsuo (Nozomu Sasaki) might soon be the victim of the very same government project that long ago resulted in the bombing of the city, Kaneda and his gang take action to fight the politicians, scientists and military leaders at the head of this evil scheme.