The Academy of Motion Pictures Arts and Sciences is planning a special evening to celebrate the 25th anniversary of Robert Zemeckis’ Oscar-winning feature, Who Framed Roger Rabbit. The event will take place on April 4 at 7:30 p.m. at the Samuel Goldwyn Theater in Beverly Hills, Calif. 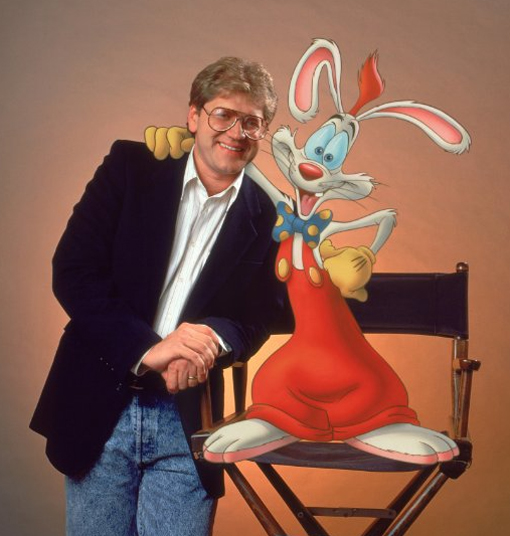