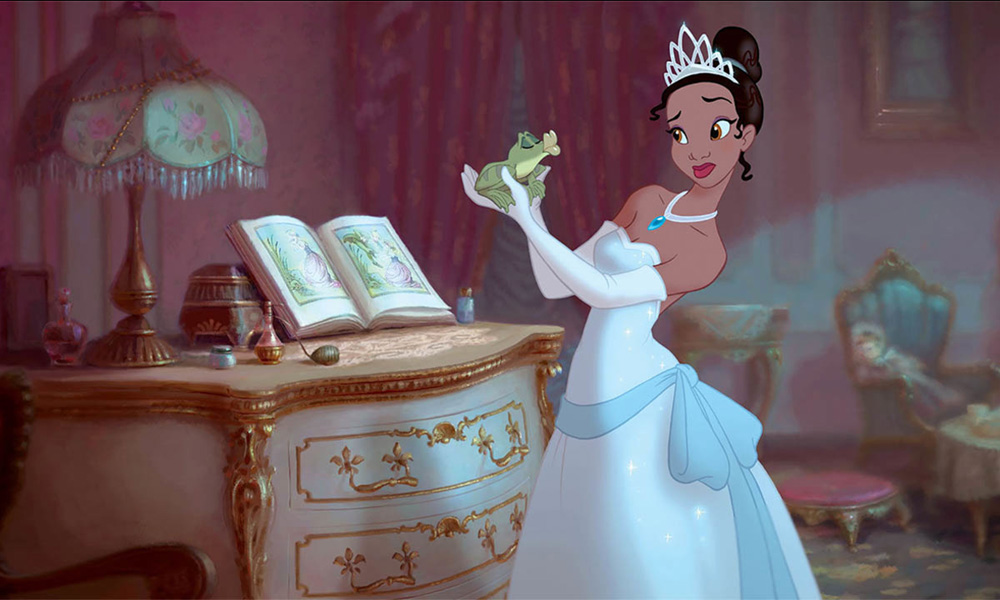 Princess and the Frog

The Academy of Motion Picture Arts and Sciences announced its fall programming lineup this week for both Los Angeles and New York. Kicking off the season will be a special 10th anniversary presentation of Walt Disney Animation Studio’s The Princess and the Frog in Beverly Hills — with stellar voice talent and creative leads from the film joining the celebration — on September 5. Of course, the Student Academy Awards ceremony will reveal the medal placements on October 17 .

The fall slate will highlight two new programming series. The Academy’s Margaret Herrick Library created a new speaker series, Words on Film, that invites writers and filmmakers to discuss their work and their creative and research processes with the public in a casual, dynamic way. Animation admirers should check out the Nov. 14 tribute to graphic designer Saul Bass. In addition, the Academy presents the inaugural Robert Osborne Celebration of Classic Film, a new series funded by the Robert Osborne Estate designed to return classic films to the big screen for new audiences.

A full schedule and tickets for the screenings can be found here: oscars.org/events.

The winning student filmmakers will receive their medal placements – gold, silver, bronze – in seven award categories. Gold medal-winning films will be screened after the ceremony.

A discussion with individuals who worked with the late graphic designer and filmmaker Saul Bass, designer of iconic film title sequences including Vertigo, North by Northwest, Psycho, Spartacus and Casino. Featuring a display of original materials from the Saul Bass papers preserved at the Margaret Herrick Library.

Tickets for Los Angeles-based events are $5 for the general public and $3 for Academy members and students with a valid I.D. and will be available online at Oscars.org.