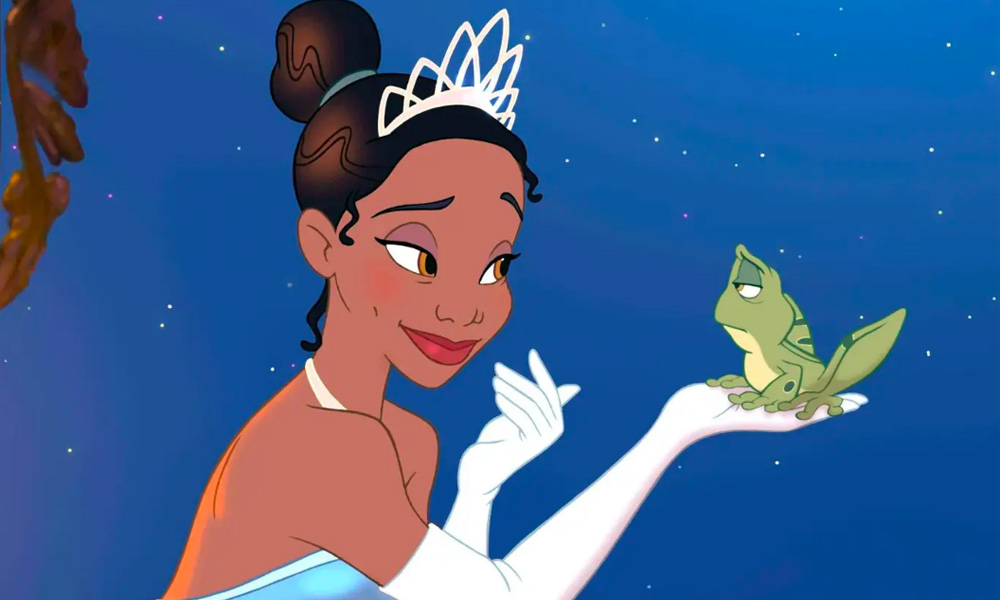 Princess and the Frog

It’s hard to believe it’s been ten years since Disney released the Ron Clements and John Musker’s acclaimed feature The Princess and the Frog. On September 5, the Academy of Motion Pictures Art and Sciences is hosting a special screening of the film at the Samuel Goldwyn Theater in Beverly Hills.

First released nationwide on Dec. 11, 2009, this hand-drawn animated comedy set in New Orleans introduced audiences to a spirited young African American woman named Tiana, a frog prince who desperately wants to be human again and a fateful kiss that leads them both on a hilarious adventure through the mystical bayous of Louisiana.

Upon its release, The Princess and the Frog marked the sixth collaboration of the veteran writing and directing team of Ron Clements and John Musker, the team behind The Great Mouse Detective (1986), The Little Mermaid (1989), Aladdin (1992), Hercules(1997) and Treasure Planet (2002). The Princess and the Frog was nominated for three Oscars including Animated Feature Film and two nominations for Original Song for “Almost There” and “Down In New Orleans.”

Tickets are available now through the Academy’s website for $5 per person, $3 for Academy members and students.

Here’s a flashback to the film’s trailer: