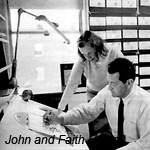 Husband-and-wife indie animators John and Faith Hubley will be the subject of a special tribute on Friday, September 14, at 7:30 p.m. at the Academy of Motion Pictures Arts and Sciences in Beverly Hills. Hosted by Oscar-winning animator and historian John Canemaker, this special tribute will offer an in-depth look at the two trailblazing iconoclasts of the toon scene.

At the time of their marriage in 1955, John Hubley had been in the industry for 20 years, first at Disney, then Columbia/Screen Gems, and later as creative director and production chief at UPA. Faith Elliott had worked in Hollywood since the early 1940s as a music and film editor and script supervisor at Columbia and Republic Pictures. After John’s careers in Hollywood were derailed by the blacklist, they decided to marry and relocated to New York and embarked on a personal and professional partnership that revolutionized independent animation and influenced a generation of filmmakers. 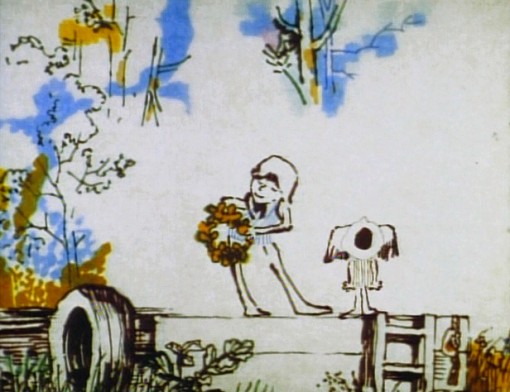 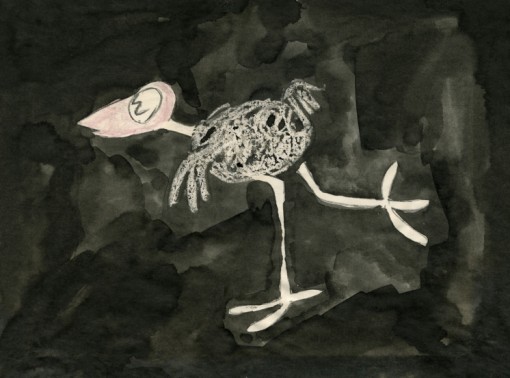 The Hubleys resolutely maintained their artistic freedom, taking on commercial projects in order to fund their personal films. They tackled controversial themes such as environmental pollution, race relations, war and overpopulation, as well as celebrated the joy of children at play and young people in love. Following John’s death in 1977, Faith continued making films until her death in 2001.

Canemaker will showcase four of John Hubley’s UPA shorts and a selection of TV commercials; Faith’s favorite of her solo shorts; and six shorts produced by John and Faith Hubley together, including a newly discovered fragment of animation from Façade, William Walton’s musical setting of poems by Edith Sitwell. 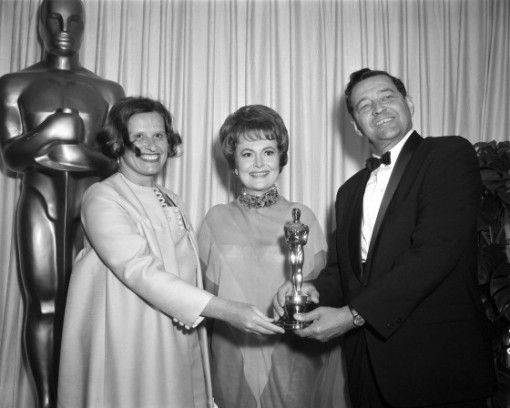 Tickets for “An Academy Salute to John and Faith Hubley” are on sale this week. Tickets are $5 for the general public and $3 for Academy members and students with valid ID. They may be purchased online at Oscars.org, by mail, or in person at the Academy during regular business hours or, depending on availability, on the night of the program when the doors open at 6:30 p.m. The Samuel Goldwyn Theater is located at 8949 Wilshire Boulevard in Beverly Hills. For more information, call (310) 247-3600 or visit Oscars.org.

Graham Chapman Pic Sponsors Animation Contest
Under the Table with J.B. and Friz