Animators Hayao Miyazaki will receive a Governor’s Award from the Academy of Motion Picture Arts and Sciences, along with screenwriter Jean-Claude Carrière, actress Maureen O’Hara and actor, producer, director and singer Harry Belafonte.

The awards will be presented Nov. 8 at the Academy’s 6th annual Governors Awards at the Ray Dolby Ballroom at Hollywood & Highland Center.

“The Governors Awards allow us to reflect upon not the year in film, but the achievements of a lifetime,” said Academy President Cheryl Boone Isaacs. “We’re absolutely thrilled to honor these outstanding members of our global filmmaking community and look forward to celebrating with them in November.”

Miyazaki is an artist, writer, director, producer and three-time Oscar nominee in the Animated Feature Film category, winning in 2002 for Spirited Away. His other nominations were for Howl’s Moving Castle in 2005 and The Wind Rises last year. Miyazaki gained an enormous following in his native Japan for such features as Nausicaä of the Valley of the Wind, Laputa: Castle in the Sky, My Neighbor Totoro and Kiki’s Delivery Service before breaking out internationally in the late 1990s with Princess Mononoke. He is the co-founder of Studio Ghibli, a renowned animation studio based in Tokyo.

The Honorary Award, an Oscar statuette, is given “to honor extraordinary distinction in lifetime achievement, exceptional contributions to the state of motion picture arts and sciences, or for outstanding service to the Academy.” 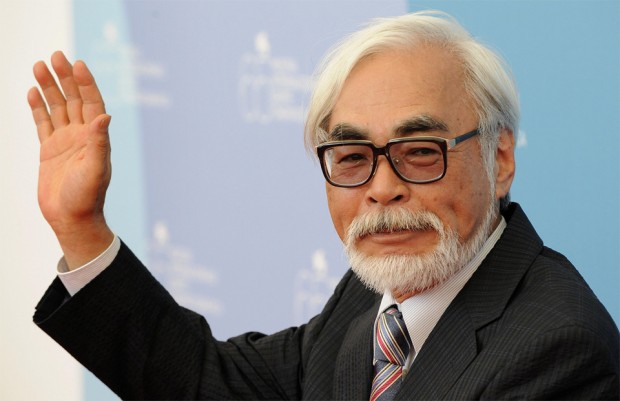