The Academy of Motion Picture Arts and Sciences will present This Amazing Medium, an animation master class and retrospective tour with Oscar-winning animator Richard Williams.

The event also marks the opening of the new exhibition “Richard Williams: Master of Animation” in the Academy’s Grand Lobby Gallery.

Williams won an Oscar in 1988 for outstanding visual effects for his groundbreaking work on Robert Zemeckis’ Who Framed Roger Rabbit? and received a Special Achievement Award from the Academy for the animation direction of the film. He previously had won an Academy Award in 1972 for the animated short A Christmas Carol. 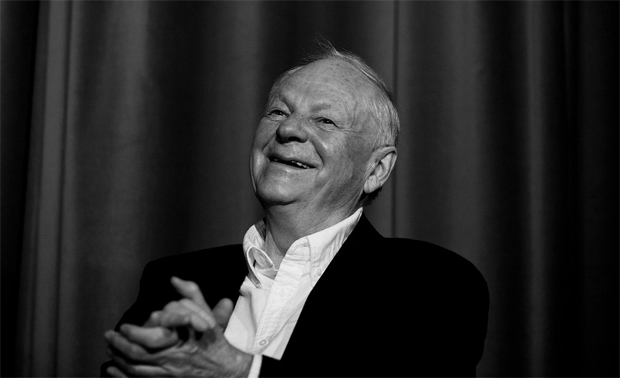