Two decades since their collaboration on the game-changing, multi-Academy-Award-winning film, director and co-writer Lasseter and EP Catmull (who also created the digital animation program that made Toy Story possible) will share behind-the-scenes stories about the challenges they faced as they imagine, invented and problem-solved their way into movie history. Jon Favreau will moderate the panel, which will also feature additional guests TBA.

Tickets for “Toy Story: 20 Years of Being an Animation Game-Changer” can be purchased online at oscars.org starting Sept. 16. 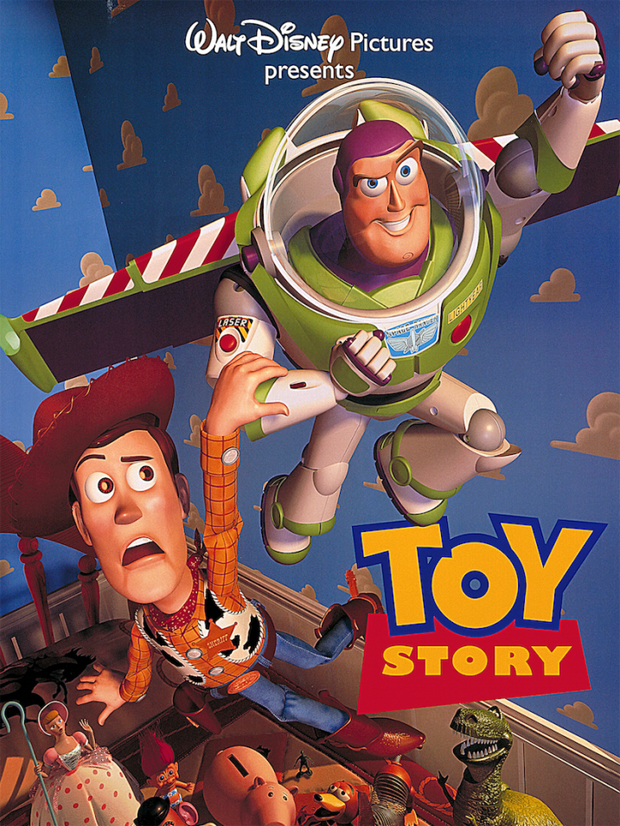 Toy Story: 20 Years of Being an Animation Game-Changer