The Academy of Motion Picture Arts and Sciences will bring the Marc Davis Lecture Series to SIGGRAPH 2013 in Anaheim for its Keynote Session on July 22. During this session, eight distinguished animation film directors will share their years of experience along complex paths to filmmaking success.

The panel, titled “Giants’ First Steps,” will explore the student works and early careers of the participating directors. Clips from their student films will be shown as part of the session. Among the panel participants are several Oscar recipients and nominees including:

Moderating the panel will be Randy Haberkamp, the academy’s managing director of programming, education and preservation.

“It’s always fascinating to see the early student work of a filmmaker we’ve come to admire, and the Academy hopes these glimpses into our panelists first steps will be as inspiring to future filmmakers as Marc Davis’ work is to animation fans everywhere,” says Haberkamp.

The Academy’s first Marc Davis Lecture took place in 1994 with Davis himself, one of Disney’s “Nine Old Men,” as the inaugural participant in this lecture named in his honor. The Marc Davis Lecture was established to provide a forum for film animators and other experts in the craft to share their experiences as well as to explore with colleagues the challenges of creating animation for the screen. 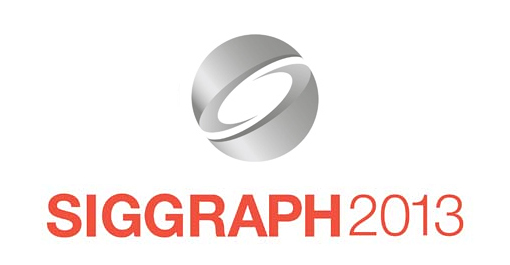