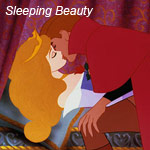 The Academy of Motion Picture Arts and Sciences will screen the 1959 Disney classic Sleeping Beauty as part of its “The Last 70mm Film Festival” series on Monday, July 16, at 7:30 p.m. at the Academy’s Samuel Goldwyn Theater in Beverly Hills. The film will be introduced by acclaimed animator Andreas Deja (Winnie the Pooh, The Princess and the Frog) and character designer Mike Giaimo (FernGully: The Last Rainforest, Pocahontas).

Directed by Clyde Geronimi, Sleeping Beauty earned an Academy Award nomination for Music – Scoring of a Musical Picture (George Bruns). It is the last fairy tale produced by Walt Disney (after his death, the studio did not return to the genre for feature-length films until 1989’s The Little Mermaid). It is also the first animated film in the Technirama widescreen process.

The 70mm short Williamsburg: The Story of a Patriot (1957) will be screened before the feature at 7 p.m.. It has the distinction of being the longest-running motion picture in American film history, still running daily in VistaVision at the twin Patriot Theatres in Colonial Williamsburg, Virginia.

“The Last 70mm Film Festival,” a six-film series, will run Mondays through August 13, showcasing 70mm classics from different genres as well as rarely screened 70mm short subjects. The remaining screenings in the series are: Grand Prix (July 23), The Sound of Music (July 30), 2001: A Space Odyssey (Aug. 6) and Spartacus (Aug. 13). 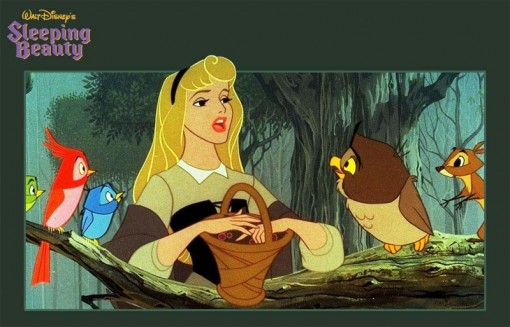 Series passes and tickets for “The Last 70mm Film Festival” are now sold out. A standby line will form on the day of the event, and standby numbers will be assigned starting at approximately 5:30 p.m. Any available tickets will be distributed shortly before the program begins. Ticketholders should plan to arrive at least 15 minutes before the start of the event to ensure a seat in the theater. Doors open at 6:30 p.m. The Samuel Goldwyn Theater is located at 8949 Wilshire Boulevard in Beverly Hills. For the latest pre-show details call (310) 247-3600 or visit www.oscars.org.