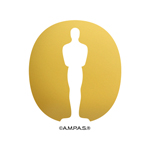 Among the variety of offerings, on August 25 at 7:30 p.m. at the Linwood Dunn Theater, Archival Revival will present “Plastic Realities: Films by Suzan Pitt and Pat O’Neill” with the filmmakers in attendance. Artistic contemporaries and longtime friends, Pitt and O’Neill are both highly influential artist and have both created diverse bodies of work in a wide variety of mediums, particularly in film. Pitt’s handmade animated films are vivid, visually complex journeys through alternative worlds. O’Neill’s work with elaborate optical printing and other compositing techniques create unparalleled collage-like pieces using both found and original images.

The screening showcases Suzan Pitt’s 1995 film Joy Street and Pat O’Neill’s 1996 film Trouble in the Image. Both works have been preserved by the Archive in the last year from original 35mm camera negatives, as part of an ongoing series of preservations of the filmmakers’ short subjects.

The Archival Revival series will also feature live-action classics like West Side Story, Singin’ in the Rain, The Pit and the Pendulum and My Own Private Idaho, among others. 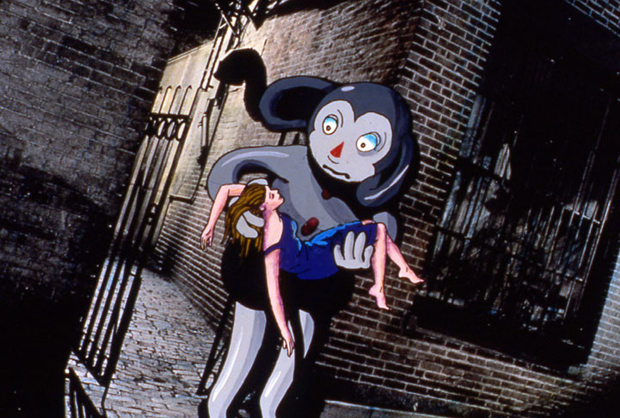 You may also like...
Related Topics:Academy Film Archive, Joy Street, My Own Private Idaho, Pat O'Neill, Plastic Realities: Films by Suzan Pitt and Pat O’Neill, Singin’ in the Rain, Suzan Pitt, The Pit and the Pendulum, Trouble in the Image, West Side Story