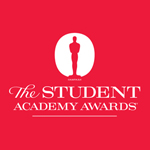 The 47 finalists in the Academy of Motion Picture Arts and Sciences’ Student Academy Awards competition were announced on Wednesday. The winners will come to Los Angeles for a week of industry activities that will culminate in the awards ceremony on Saturday, June 8, at 7:30 p.m. in the Academy’s Samuel Goldwyn Theater in Beverly Hills. Previous student Oscar winners include luminaries such as John Lasseter, Pete Docter, Robert Zemeckis and Trey Parker. Nine projects were selected in the animation category. They are: 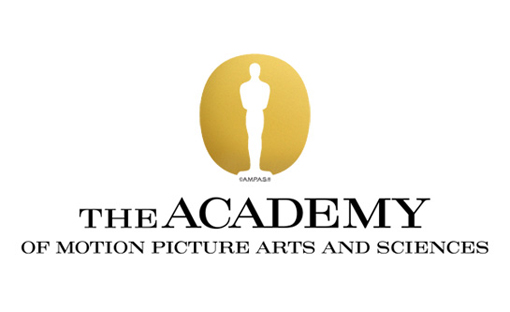