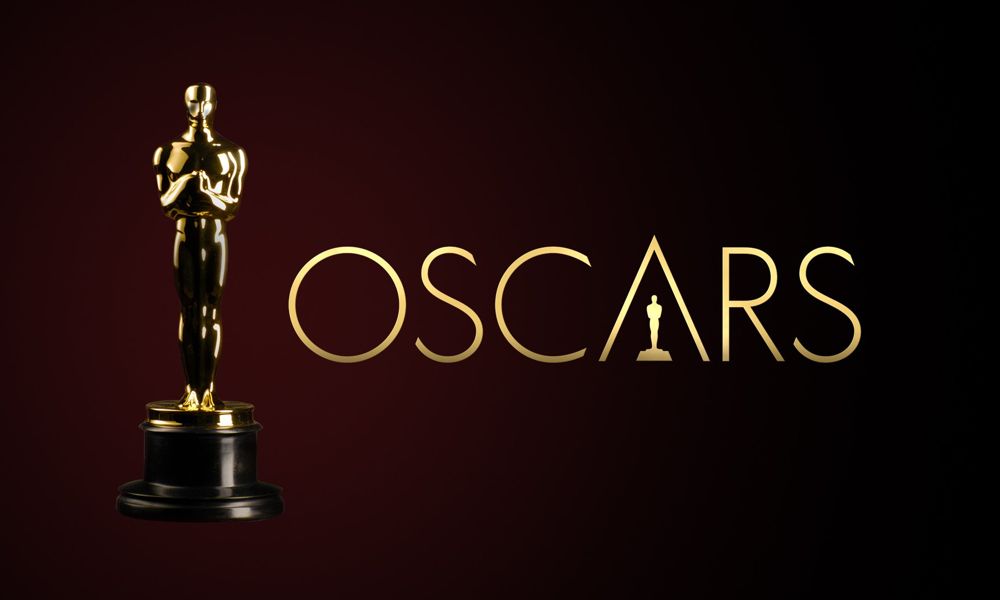 Twenty-seven features are eligible for consideration in the Animated Feature Film category for the 93rd Academy Awards. Some of the films have not yet had their required qualifying release and must fulfill that requirement and comply with all the category’s other qualifying rules to advance in the voting process. The list of nominated features will be announced on March 15th. (In 2019, 32 titles were eligible for the 92nd Oscars.)

Bombay Rose (Read more in the February issue of Animag)

Earwig and the Witch (Read more in the April issue of Animag, out soon)

Kill It and Leave This Town (Read more)

Over the Moon (Read more)

The SpongeBob Movie: Sponge on the Run (Read more)

You may also like...
Related Topics:A Shaun the Sheep Movie: Farmageddon, A Whisker Away, Academy of Motion Picture Arts and Sciences, Bombay Rose, Calamity, Demon Slayer - Kimetsu no Yaiba - The Movie: Mugen Train, Dreambuilders, Earwig and the Witch, featured, Kill It and Leave This Town, Lupin III: The First, Mosley, My Favorite War, No. 7 Cherry Lane, Nos Ili Zagovor Ne Takikh (The Nose or Conspiracy of Mavericks), ON-GAKU: Our Sound, Onward, Oscars, Over the Moon, Red Shoes and the Seven Dwarfs, Ride Your Wave, Scoob, Soul, Terra Willy, The Croods: A New Age, The SpongeBob Movie: Sponge on the Run, The Willoughbys, Trolls World Tour, Wolfwalkers
Geographic Region:North America

YouNeek Teams Triggerfish on ‘Iyanu: Child of Wonder,’ Back by Impact X
Frederic Siegel Discusses the Making of ‘The Lonely Orbit’