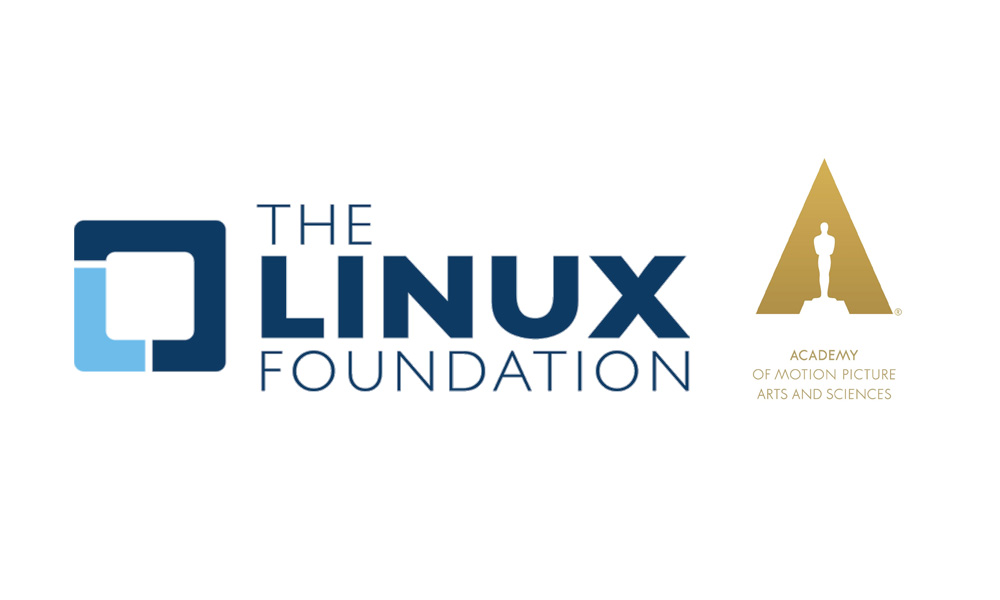 The Academy of Motion Picture Arts and Sciences and The Linux Foundation have launched the Academy Software Foundation (ASWF) to provide a neutral forum for open source software developers in the film and broader media industries to share resources and collaborate on technologies for image creation, visual effects, animation and sound.

“We are thrilled to partner with The Linux Foundation for this vital initiative that fosters more innovation, more collaboration, more creativity among artists and engineers in our community,” said Academy CEO Dawn Hudson. “The Academy Software Foundation is core to the mission of our Academy: promoting the arts and sciences of motion pictures.”

“Open Source Software has enabled developers and engineers to create the amazing visual effects and animation that we see every day in the movies, on television and in video games,” said Jim Zemlin, Executive Director of The Linux Foundation. “With the Academy Software Foundation, we are providing a home for this community of open source developers to collaborate and drive the next wave of innovation across the motion picture and broader media industries.”

The ASWF is the result of a two-year investigation by the Academy’s Science and Technology Council into the use of Open Source Software (OSS) across the motion picture industry. The survey found that more than 80% of the industry uses open source software, particularly for animation and visual effects. However, this widespread use of OSS has also created challenges including siloed development, managing multiple versions of OSS libraries (“versionitis”) and varying governance and licensing models that need to be addressed in order to ensure a healthy open source ecosystem.

The mission of the ASWF is to increase the quality and quantity of open source contributions by developing a governance model, legal framework and community infrastructure that lowers the barrier to entry for developing and using open source software. Developers interested in learning more or contributing can sign up to join the mailing list at www.aswf.io/community.

The ASWF Goals are to

GKIDS to Release ‘Mirai’ on Nov. 30
Gal Gadot to Voice Character in ‘Ralph Breaks the Internet’