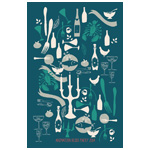 This summer, for the first time in the history of Animation Block Party, opening night will be held in lower Manhattan. The evening is presented by Brookfield Arts and hosted by our pals at Rooftop Films. As a lifelong New Yorker, it’s an honor to bring a free ABP summer show to the site of the former World Trade Center.

The aftershock of 9/11 was raw at the initial Animation Block Party. Our September 2004 festival offered a Brooklyn view of the towers of light, reminding attendees of the heart-wrenching void in our horizon. As we set up folding chairs in preparation of that first ABP screening, it was hard to not reflect on the past.

Sept. 11, 2001, was supposed to be a normal workday. I opened the animation facility that I managed at 8 a.m. Just past 8:40 a.m., the phone began to light up. An airplane had crashed into the north tower of the World Trade Center. We evacuated the studio and I took the stairs to the roof of my office with two co-workers: Don Duga, an animation artist behind Rankin-Bass classics such as Frosty the Snowman and Rudolph the Red-Nosed Reindeer; and Paul Marigliano, the academic adviser for animation at the School of Visual Arts.

Surrounded by fellow employees, some in tears and others frantically trying to call home, all of us were confused how such a thing could happen. Paul and I were (and are) devoted New York Mets fans. Ten days later, our underdog team took center stage in the city’s recovery. Shea Stadium hosted the first pro sports event in NYC after the attack. Mike Piazza hit an eighth-inning home run to clinch the win. The moment transcended baseball, providing a glimpse at the road back to normalcy.

Much like a sports comeback, the animation industry had to rebuild itself at the turn of the millennium. The Tri-State cartoon pulse was injured by the economic downturn following 9/11, but technology has allowed a creator-driven industry to come back strong — a testament to the spirit of the NYC animation community. A dozen-plus years later, the opportunity to share festival cartoons with a live audience on the Hudson River is a thrill. You can’t beat a picture-clear sky and super-size screen on a summer evening.

New York is a diverse metropolis of inspiration readily accessible by mass transit. On July 24, take the subway to Wall Street. When you get off the train, look for cartoons flickering along the waterfront and you’ll find Animation Block Party waiting. Please join us downtown and experience the cartoon renaissance first hand. 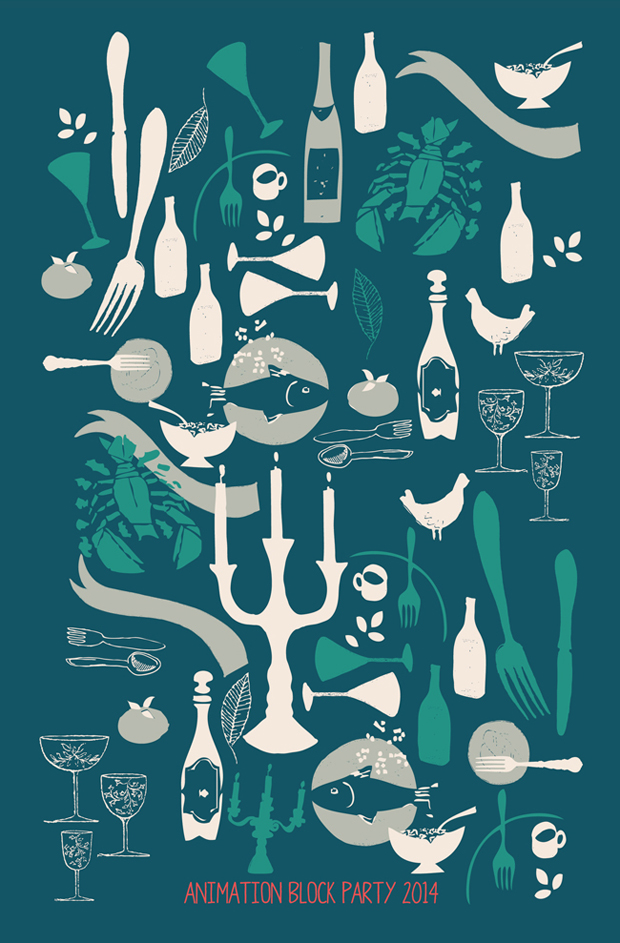