Rooftop Films is an outdoor screening series that runs in NYC from June through September every year. They were founded in 1997 and have become an essential syndicate in the New York film community. Rooftop supports creators of all ages while showcasing the best independent movies you can find. In mid-2005, I met Mark Elijah Rosenberg, the Founder/Artistic Director of Rooftop, and Dan Nuxoll, their Program Director. At first, we mostly talked sports. They played in a baseball league in the Bronx, whereas I played slow-pitch softball in McCarren Park.

Athletic contradictions aside, Mark and Dan saw the potential in what ABP had to offer and on July 22, 2006 – Animation Block Party and Rooftop Films partnered up for a big ABP Opening Night screening. The event was set to run in front the Automotive High School at 50 Bedford Avenue, but there was rain. We moved the show into a gymnasium at the school, filling it to the brim with fest-goers, and despite the lack of air conditioning – the evening was a great success. The following summer, Genevieve DeLaurier joined the Rooftop crew as their Managing Director, forming an impressive festival running trio alongside Mark and Dan.

July 27, 2007 marked the second ABP/Rooftop collaboration. This time the skies were clear and nearly one thousand attendees packed the Automotive High for a simulcast screening of animated shorts on their two expansive front lawns. From there, the audience just kept growing year after year. 2013 will mark our eighth Animation Block Party at Rooftop Films presentation. One of my summer curation highlights is stopping by their office with a laptop to review animated shorts.

Helpful insights from Dan and the Rooftop crew have been crucial over the years, sometimes pointing out hidden film qualities I hadn’t noticed on previous viewings… or occasionally the opposite of that. The Rooftop office is full of positive energy, sustained by a highly attentive staff. Alece Oxendine is their Outreach and Development Manager and Kristin Molloy is the Rooftop Festival Manager. Will Chu, the Technical Manager offers support alongside Mike Forstein, who handles print traffic and Danielle Kourtesis is the Rooftop Music Coordinator.

Animation Block Party aside, if you’ve never gone to a Rooftop Films event – you have to check them out. They have superb programming and fantastic crowds. Watching films outdoors is as good as it gets on a summer night in the city. ABP 2013 will be at Rooftop Films on Friday, July 26th. 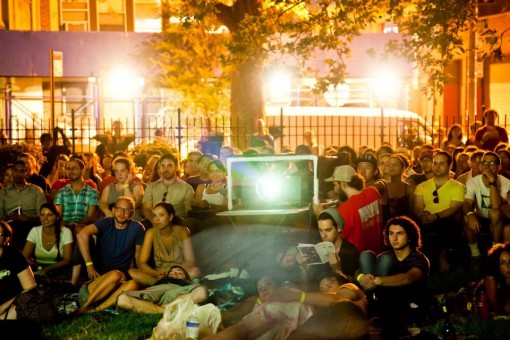 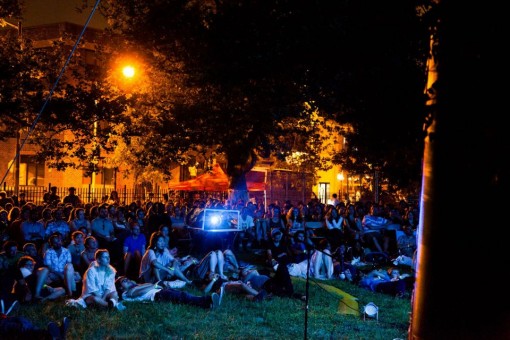 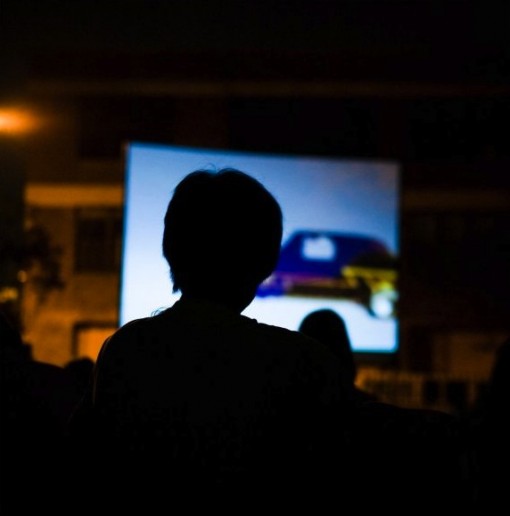