Based on the success of the first Animation Block Party, I knew that we needed a more distinctive venue and got in touch with the Brooklyn Academy of Music. Founded in 1861, BAM is a Brooklyn institution with an exceptional influence on the worldwide arts scene. In late 2004, I cold-called their assistant GM at the time, a super helpful guy named Mario LaMothe. He set me up with a proper contract. ABP would retain the box office in return for renting the venue. We booked BAM’s largest movie theater, landed a handful of key fiscal sponsors and opened for international submissions. Hundreds of animation entries bombarded our P.O. Box. The event date was set for February 14 2005.

We had Krispy Kreme and Pabst on board as sponsors. The kitsch value of holding an animation festival on Valentine’s Day fused with doughnuts and beer proved to be a great recipe for success. Submissions remained open and we held another Animation Block Party at the end of that summer. It was September 15, 2005 and I was sitting in the lobby at BAM. There were three ABP screenings that day. The shows were all packed. I was ready for a snooze but still doing my best to sell DVDs to fest attendees. A man with a very distinctive beard approached. He introduced himself as Jake Perlin, a curator at BAMcinématek, the repertory film division at BAM. He said something to the effect of “You’re killing it here, man… we need to get you involved in our program.” Jake and I traded digits and stayed in touch. In early 2006, he introduced me to Florence Almozini, the exceptional program director and film curator at BAMcinématek. Based on the box-office success of ABP 2005, they wanted to include Animation Block Party in their official BAM programming. I was no longer renting a BAM theater. We were now partners.

In 2008, ABP broke box office records at BAM with one of the highest per-screen averages in the city for that July. At the eighth annual Animation Block Party in 2011, we nearly doubled the gross of everything else showing at BAM that weekend, including Midnight in Paris and Tree of Life.

This summer’s events at BAMcinématek are going be truly special. We’re showing Beavis and Butt-head Do America and The Secret of N.I.M.H., both on 35mm. We have a silent film showcase from Tom Stathes Cartoons On Film. Jerry Beck is presenting a 1960’s Oscar showcase with an all-star Q&A. There will be nearly 100 festival shorts in competition plus an incredible Saturday night party at the brand new BAM Fisher space. I’m very grateful for the opportunity to work with BAM.

In addition to the people I’ve mentioned, there have been numerous individuals, both past and present that have been key to ABP at BAM. I’d like to quickly thank Ann Yershov, David Reilly, Troy Dandro, Faiz Osman, Sara Danielsen, Molly Gross, Dylan Nachand, Jen Grutza, Andrew Chan, Gabriele, Adam, Efi, Hilary, the projection team and anyone else I’m forgetting. It’s been a great decade, and I look forward to overloading on popcorn and fountain soda for many summers to come.

You can read up on Brooklyn Academy of Music at at: www.bam.org.

For info on this year’s events, visit www.animationblock.com. 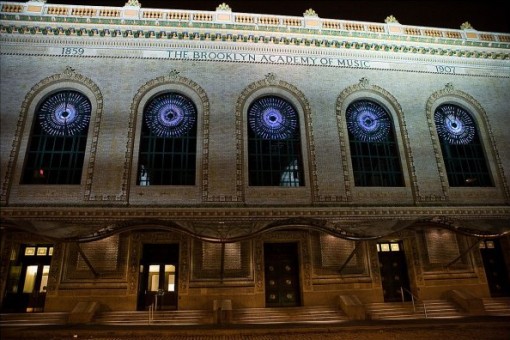 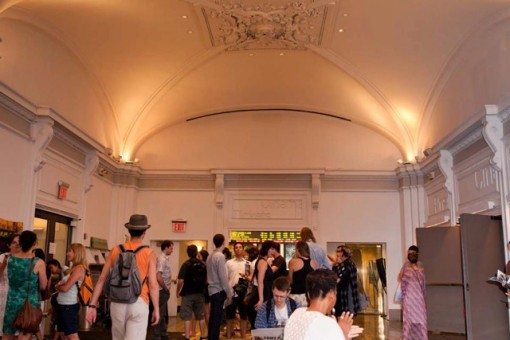 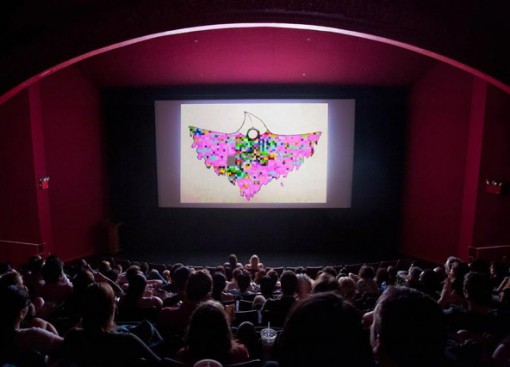 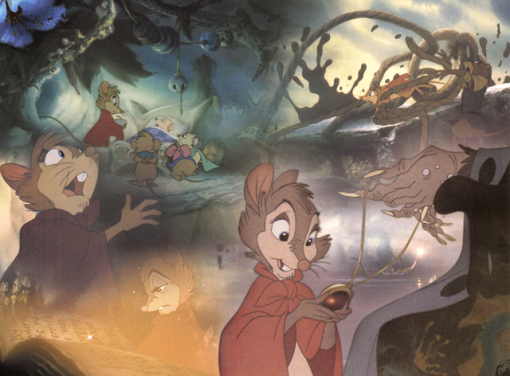