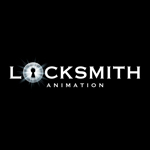 Sarah Smith, award-winning producer, writer and director and former Creative Director at Aardman Features, has established a new CG animated features studio in the U.K. called Locksmith Animation. This marks the first dedicated, high-end feature animation studio in the country, and the studio’s focus will be on creating a long-term slate of CG long format projects for the global marketplace. Smith made her animation debut as director and co-writer of Aardman’s Arthur Christmas and was responsible for building the film slate which earned the Bristol-based company a three-year deal with Sony Pictures.

Locksmith is backed by principal shareholder Elisabeth Murdoch — chairman of multi-genre production and distribution force Shine Group — as well as leading U.K. visual effects house Double Negative (The Hunger Games: Catching Fire, Thor: The Dark World), which will be working closely with the newly founded studio as they build an animation pipeline to produce their films. Locksmith also plans to grow an international creative board of writers, directors and digital experts, to be announced soon. 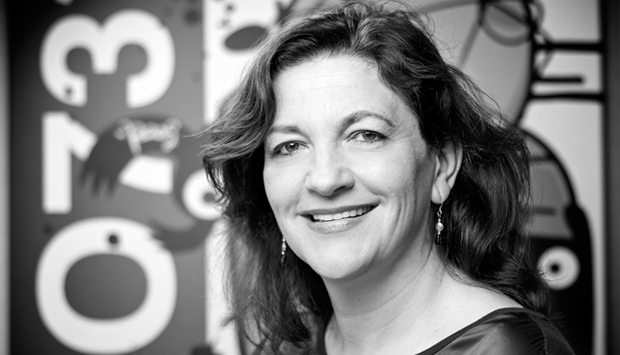