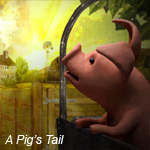 Aardman Animations has joined forces with The Humane Society of the U.S. to produce A Pig’s Tail, a four-minute animated project about the dire problems of factory farming. The short, which offers the the perspective of a piglet named Ginger, will be released in conjunction with Food Day, a national movement for healthy, sustainable food.

“The Humane Society of the United States is thrilled to celebrate Food Day with the release of this endearing and educational short film,” said Joe Maxwell, vice president of outreach and engagement at The HSUS. “We hope A Pig’s Tail will launch a conversation about how food gets to the table and help end inhumane practices in the pork industry.”

Sarah Cox, director at Aardman Animations added, “I was very proud to direct this film for The Humane Society of the United States because it is about an issue I passionately believe in. It is so important that children understand where their food really comes from, particularly the connection between meat products and the treatment of the animals that they are made from. I wanted the campaign to be positive and optimistic so I created a strong and likeable lead character – a little piglet called Ginger, and gave the story a happy ending because that is ultimately what we are trying to achieve.”

The short features the voices of Catherine Taber and James Arnold Taylor, with original music produced by singer and songwriter Steven Delopoulos. It follows Ginger and her mother as they experience life on a typical industrial factory farm. After Ginger is taken from her mother, she is determined to escape and the film follows her journey, and the evolution of a farmer who opens his eyes to a more humane and sustainable way of farming. 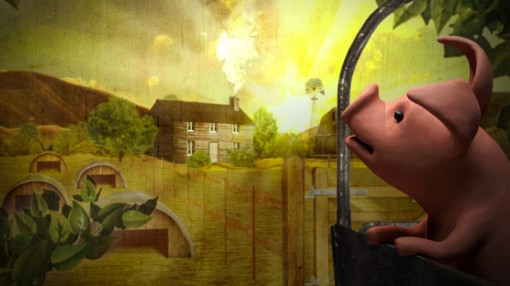 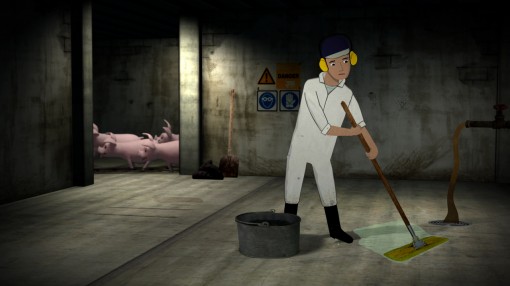 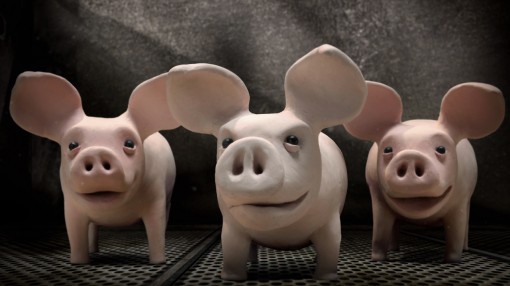 Credit Where Credit is Due?
Relativity and Reel FX Raise ‘Turkeys’ in 2014