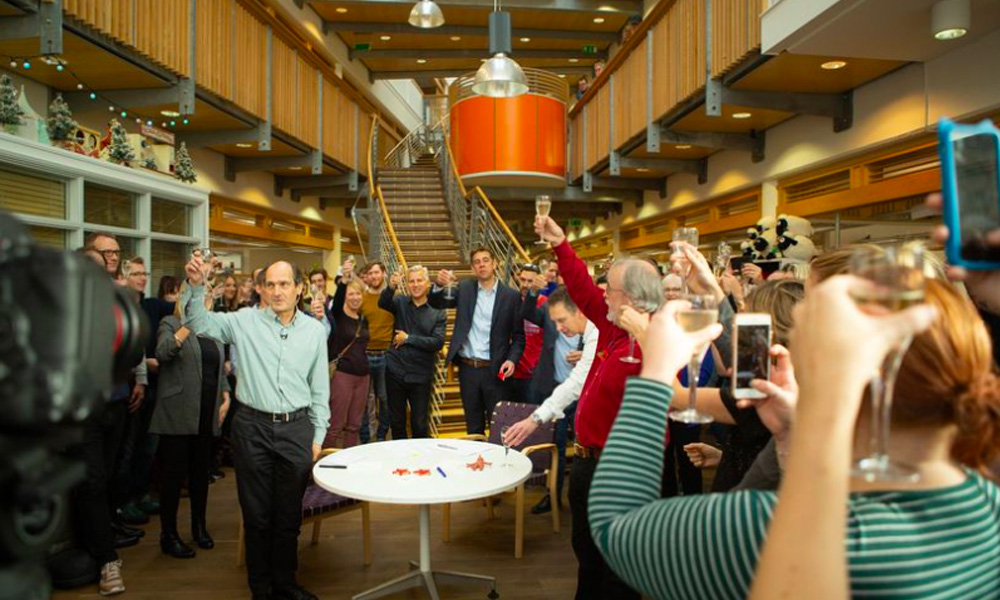 Add this to the long list of why we all love Aardman Animations studio so much. The Bristol based shop’s owners Peter Lord and David Sproxton are giving a 75% ownership of the studio to their 140 employees. The company founders, who started the prolific studio when they were still at school, want to protect the studio’s independence.

Lord and Sproxton will be receiving a multi-million pound payout as the result of the deal and will continue to own a quarter of parent company Aardman Holdings, reports The Guardian. Aardman Holdings is protected to make sales of £30 million ($38.9 million) this year and profits of about £2.5 million ($3.25 million) similar to last year, thanks to income from selling the rights to Shaun the Sheep, which now appears on theme parks in Japan and Sweden.

“We are balancing what we are comfortable taking out and what doesn’t stress the company out,” Sproxton told The Guardian. “We have been thinking about this a long time and built up considerable cash reserves so we could do this without borrowing any money.”

The studio has produced a long list of beloved stop-motion animated features, TV series, specials and shorts since its founding its 1972. It’s best known for Nick Park’s Wallace and Gromit characters, which starred in their own 2005 Oscar-winning feature The Curse of the Were-Rabbit. The studio’s Early Man made $44 million globally when it was released in early 2018. Most recently, Aardman introduced its first major console game 11:11: Memories Retold (about two characters on opposing sides of WWI). Fans are looking for ward to the new Shaun the Sheep movie Farmageddon, when it hits theaters in May of 2019.

The company is aiming to appoint a replacement for Sproxton, who acts as managing director, within the next year after which he will step back to become a consultant to the business. Lord will remain in his role as creative director for the company for up to five years, but a new creative head of feature films will be hired.

Lord added, “We’re not quitting yet. We are doing this because we love the company and because we love it we think this will be the best things for it. This is not about David and I leaving. It is a continuity deal. We always believed that independence was our strong suit. We didn’t have to dance to anybody else’s tune and could make our own decisions.”

Nick Park will keep a key role in the company sitting on a new executive board. He will also continue to receive dividends and royalty fees related to his creations from subsidiary companies such as Wallace & Gromit Limited, of which he is a co-owner with Aardman Holdings.

“In an age of uncertainty there is a sense of security as [our staff] know their job is safe as long as they come up with ideas,” Sproxton noted. “If we sold Aardman [to a big studio] it would just become an asset on the balance sheet to be traded. They could say, let’s turn it all over to CGI and shoot it in Singapore.”

Here is the trailer for Nick Park’s Early Man, which is one of the big animated features eligible for the Animated Feature Oscar this year. 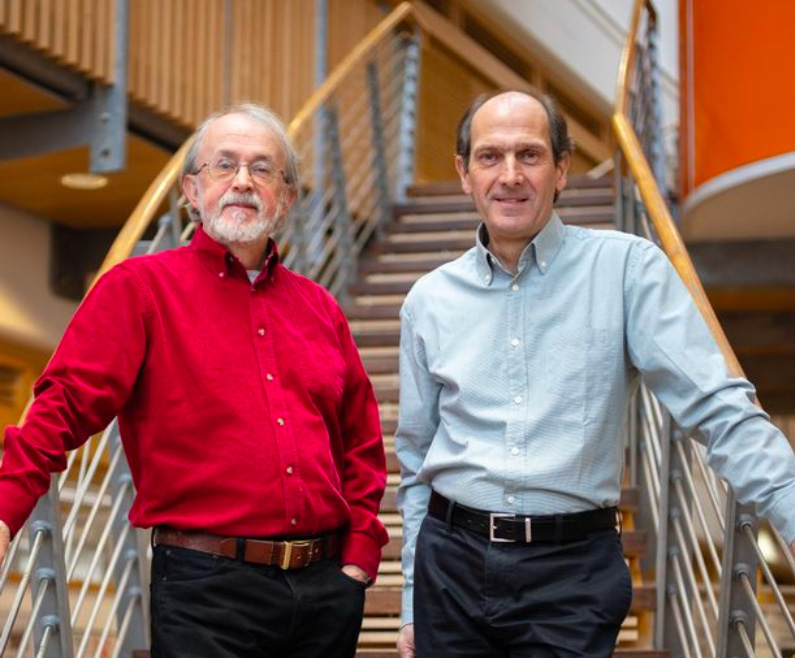 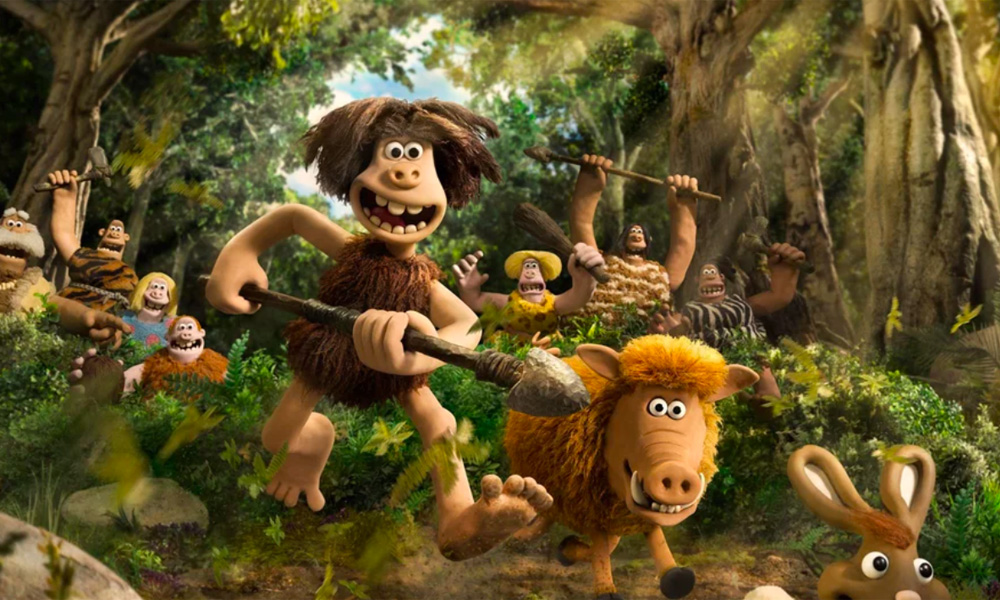