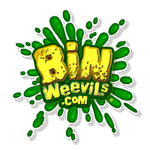 This innovative new competition will offer, as first prize, the chance for four children to create the official pop video for the Bin Weevils debut album, “Bin Tunes,” which will be released by Sony Music on 29th July. The winners will visit the world famous Aardman Animations in Bristol, home of Shaun the Sheep, Morph and Wallace & Gromit. They will work with a professional director to create a unique pop video, which will be seen by up to two million children on www.binweevils.com.

Entrants are invited to submit a short pop video clip, featuring Bin Weevils characters, using the easy-to-use ‘Animate It!’ software which was created by Kudlian Software in association with Aardman Animations.

This inspiring competition is the latest in the making of the Bin Weevils album, possibly the most interactive record ever made. Bin Weevils users have contributed to some of the album’s lyrics, voted on the best songs and helped to choose the album artwork. Kids were also auditioned to sing on the album. 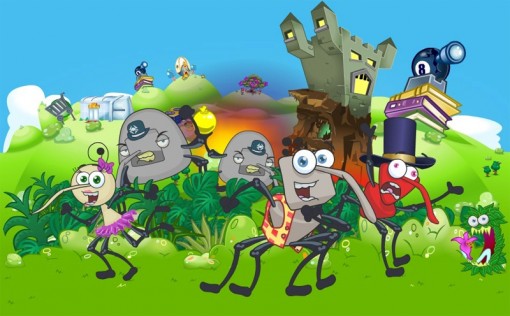