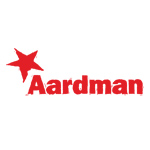 Aardman directors Karni and Saul, wanted to create a beautifully emotive film that represented both the song and the band. Their vision for the video was thoroughly original, and provided Aardman with the opportunity to create something completely different to anything previously produced by the studio.

Every element was tackled from a fresh point of view, from the design of the characters, to the animation style and the atmospheric lighting. Executive Producer Heather Wright commented:

“Even though it’s quite surreal, it’s very beguiling and draws you into a complete fantasy world.”

The visual treatment was inspired by 3D laser-cut wood puzzles, created using a combination of Flash and CG animation.

The pair were delighted to be approached by Atlantic Records to direct the video, adding:

“We are really pleased with the end result and the label and girls are too. it seems to have struck a chord with people, it’s getting quite a bit of attention, maybe because it’s something a little fresh visually that’s still delicate and has an emotional story….”

You can catch the animated music video here: 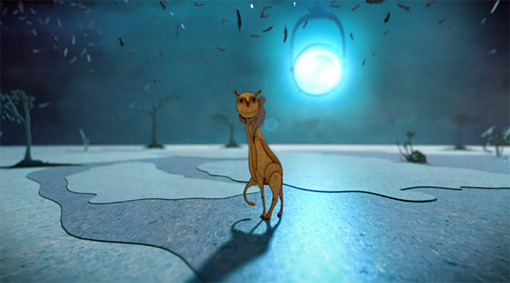 You may also like...
Related Topics:Aardman, Atlantic Records, CG, Flash, The Staves