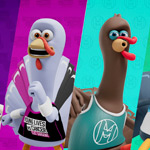 Aardman, Channel 4 and PayPal have launched “Turkey Dash,” a unique holiday season campaign that will boost donations to eight of the U.K.’s most popular charities. The program showcases an elite field of CGI turkeys – one representing each charity – as they take part in a fun, animated race powered by online donations. The more donations a charity receives, the faster its turkey will run. The Turkey Dash campaign was created by Crispin Porter + Bogusk, London.

The donation drive starts on 28th November to mark Giving Tuesday—a global event that has been dubbed the antidote to Black Friday, and encourages people to do a good deed for charity. The campaign will run across broadcast, online and social media for two weeks, after which the final donation results will be brought to life in the animated sprint on Channel 4.

Aardman director Darren Dubicki notes, “Who doesn’t love the idea of animated turkeys? With Turkey Dash, we’re playing to the great British sense of humour we all share, while encouraging people to dig deep for a good cause. We’ll be working on the animation right up until race day, which will be a little nerve wracking!”

Here are some links:

To make a donation or for more info, visit www.turkeydash.co.uk 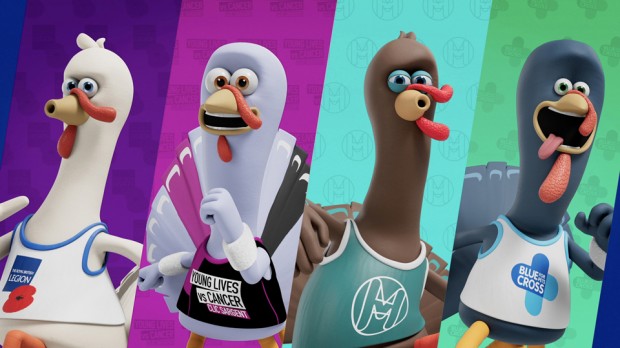