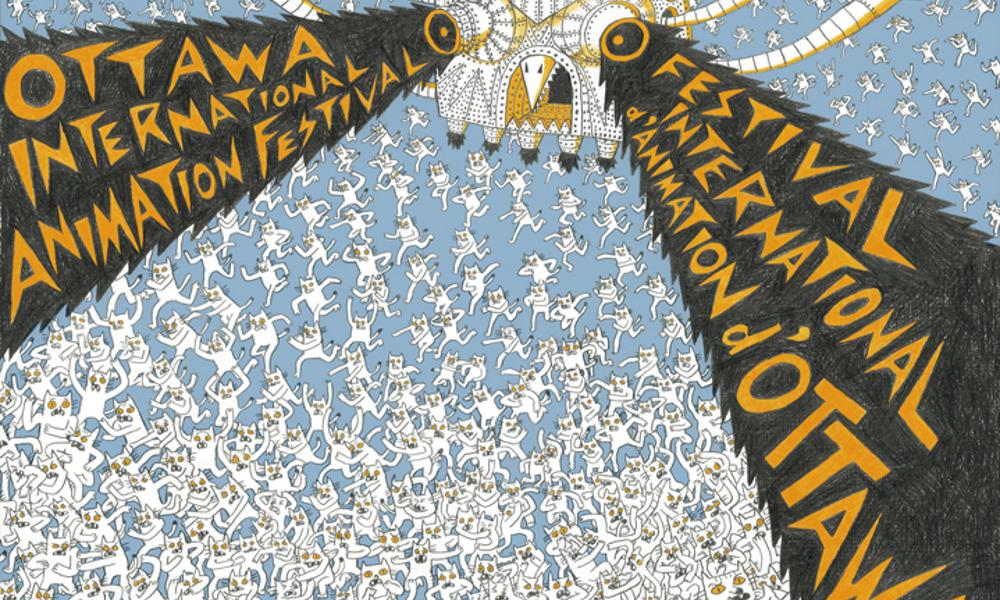 With the online OIAF 2020 less than two weeks away, the festival team is busy putting the finishing touches in place for a full lineup of on-demand and live streaming events —— including screenings, job fair, workshops and networking in the OIAF Virtual Experience.

On Friday, a great first raft of Industry Talks were announced, featuring talented artists and filmmakers who have worked on some of the biggest hits and most anticipated upcoming projects.

“Ottawa’s been a pretty wild ride this year. We had to reimagine the whole tradition of the festival experience and learn how to do it all pretty quickly. Luckily, our medium is web friendly and with the support and solidarity of a lot of our partners and other media arts organizations, we’re making something fun happen,” Azarin Sohrabkhani, OIAF’s director of industry programming, told Animation Magazine. “We knew we had to go on for our community and all the folks who’ve dedicated so much energy and time into the event, and I think we found some engaging and truly ‘Ottawa’ ways to do it. It’s kind of been a blast!” 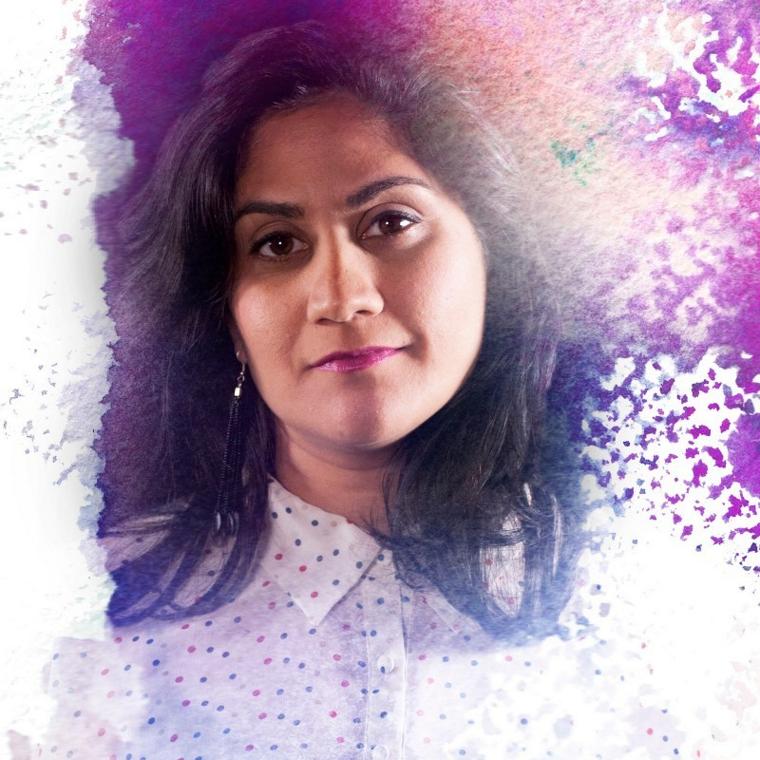 OIAF’s industry programs for TAC (The Animation Conference) feature a combination of creator talks, case studies, live pitching and reflections on the current state of affairs. Studios will chat all things COVID and where it’s all going. Industry pros will share insights into having longevity in the industry. A case study with key players discusses a series that is setting high standards for representation in kids TV. Finally, OIAF’s signature live pitching contest will go virtual this year with all the excitement and energy of the live event in the comfort of your home.

“One of the best things to come out of this is that we have access to filmmakers and other industry folks who sometimes can’t travel to Ottawa,” Sohrabkhani noted. “The lineup of speakers really reflects this reach, with a wide variety of unique content for emerging talent and students, to critical industry conversations and artist talks.” 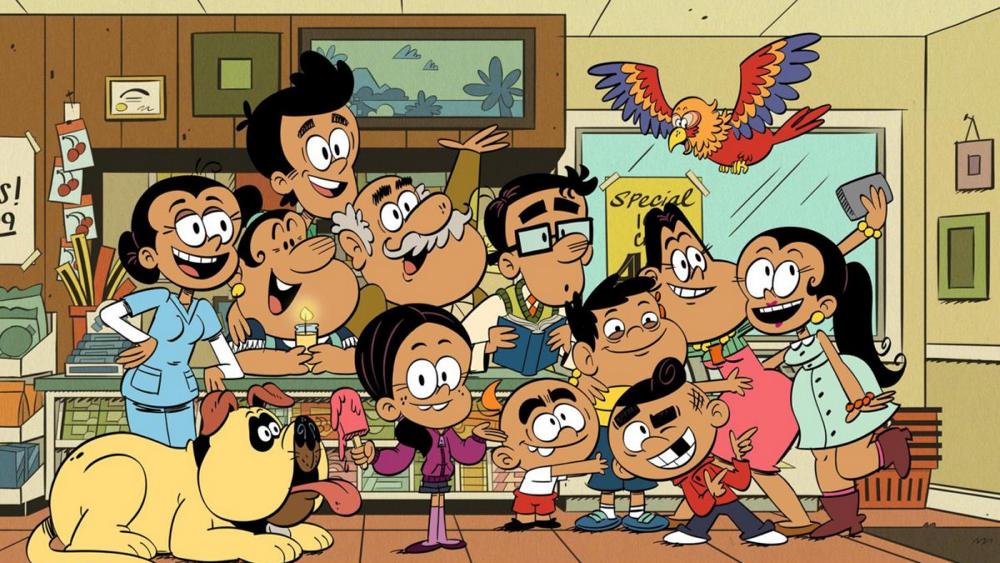 Nickelodeon’s Art+Biz is back with a four-part series including a creator talk with Niki López (Santiago of the Seas), an Ask Me Anything with Nickelodeon Animation Studio VP of Development, Original Series, Kari Kim, plus masterclasses “Coffee with The Casagrandes” and “Stand Up & Stand Out: Strategies for Bringing Your Best Self” with artists Marisa Torres (Middlemost Post) and Maaike Scherff (The Casagrandes).

Presented by ASIFA-Hollywood, Academy Award winner Peter Ramsey, co-director of Spider-Man: Into the Spider-Verse, will be discussing his personal journey through a career in animation and his approach to storytelling, as well as his thoughts on diversity in the animation industry. 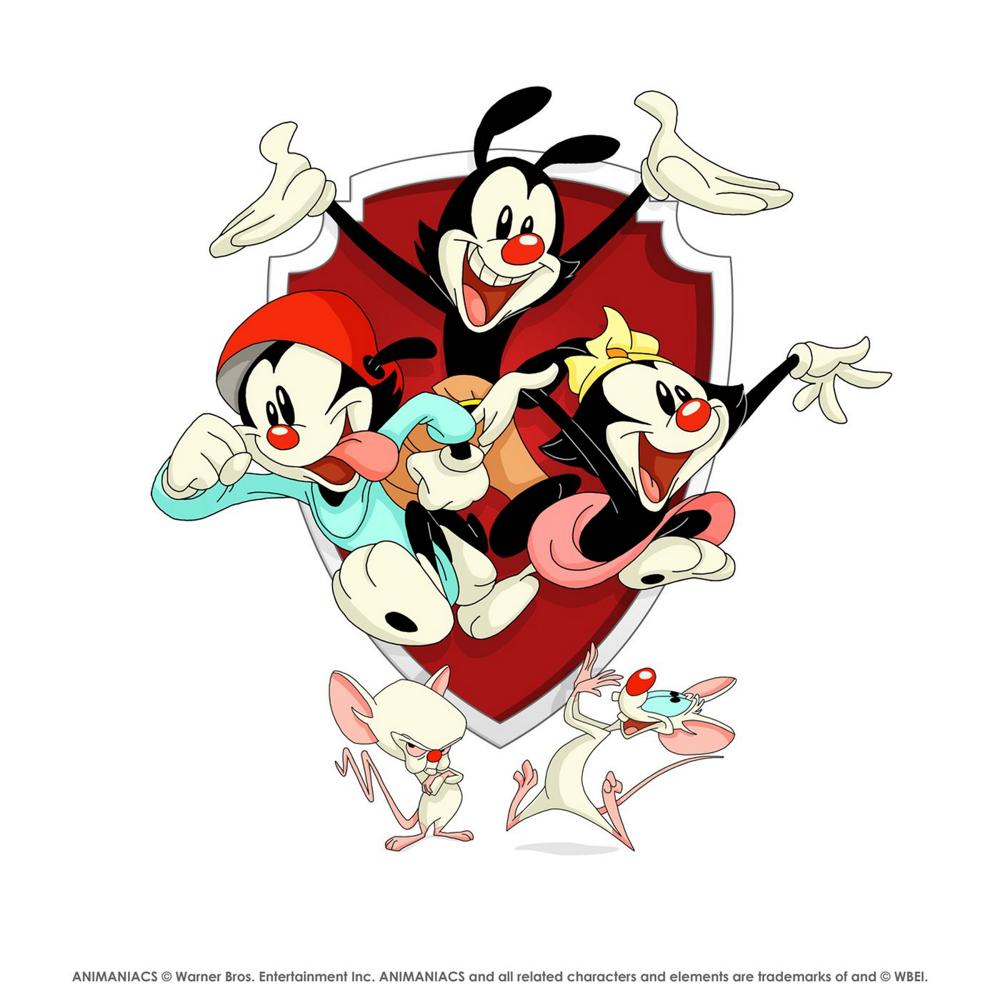 Animaniacs executive producer Wellesley Wild, co-executive producer Gabe Swarr, supervising character designer Genevieve Tsai and art director Roman Laney are going to take audiences on a deep dive into the development and production of the series. The Warner Brothers and sister Dot are coming back with all-new episodes on Hulu, premiering on Friday, November 20. Animaniacs is produced by Amblin Television in association with Warner Bros. Animation. (This panel is moderated by Animation Magazine’s Ramin Zahed.)

Presenting a discussion about the hit Netflix comedy Big Mouth are executive producers Mark Levin, Jennifer Flackett, Andrew Goldberg, Mark Rivers, Victor Quinaz and Anthony Loi. These producers will be joined by the OIAF’s own Chris Robinson for a comfortably uncomfortable talk about the puberty-driven show’s critically acclaimed third season. 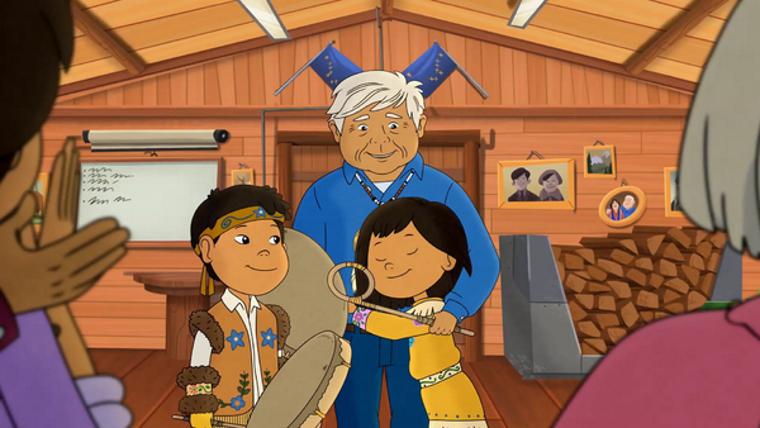 Producers, writers, advisors, director and talent from PBS KIDS’ Peabody Award-winning series Molly of Denali will conduct a case study exploring how the series carefully crafts its representation of Indigenous characters and incorporates Alaska Native and First Nations voices at every phase of production.

The Animation Guild will present Animation Through the Ages — a guide to longevity in the industry and how to thrive at every stage of your animation career. Panelists will explore the challenges each age group faces — from 20-somethings to 60-somethings (and beyond!) — and the secrets to success at any age. TAG President Jeanette Moreno-King moderates.

“We’ve aimed to create that feeling of ‘attending’ by developing a lot of live and interactive programs for all of our different audiences as well, with much of the familiar streams and offerings. Witnessing a paradigm shift in film festival traditions that date back to the early part of the last century is really special. I’m stoked to be a part of it,” Sohrabkhani summed up.

Organizers also announced the Fast Track option for TAC passholders. Presented by Tonic DNA, Fast Track gives creatives with pitches for short film, feature or series one shot to meet with each of their target production companies for a 12-minute “speed pitching” meeting. The Fast Track lineup consists of more than 50 producers, platforms and distributors from around the world. Registration opens September 14.