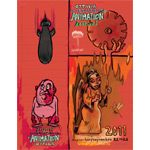 A deadpan keynote speech about the rewards of staying true to one’s vision by Moral Orel creator Dino Stamatopoulos kicked off the second day of the Ottawa Intl. Festival of Animation and TV Animation Conference panel (Sept. 22). Stamatopoulos, who is perhaps best known for playing the character Star-Burns on NBC’s hit show Community, talked about the importance of writing about what you’re really passionate about rather than trying to produce what you think people want to see. 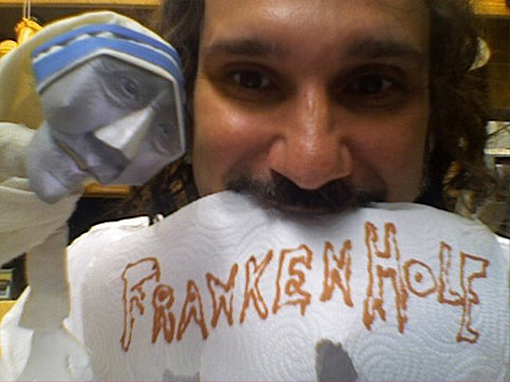 “I come from dour, cynical Greek parents who handed down their miseries to me,” he said. “I know some people think that animation is supposed to be bright and fun, but I like to take animation to heightened places and portray real emotions. People like John Cassavettes and Ingmar Bergman have inspired me, and I think animators respond to loner subjects, because they sit at home and work on their own and animate all day, so they get depressed.”

Stamatopoulos, who began his career as a writer on The Ben Stiller Show and Late Night with Conan O’Brien, reminisced about his early years in Chicago, when he had to donate sperm and babysit to make ends meet. He told the audience watching TV inspired him to write a spec script for The Simpsons, and how his friend, comedian Andy Dick, helped him get the script looked at by a reader from the show. “I got a nice letter sent to me saying that I wasn’t ready to write for  their show, but I framed it because it was on Simpsons stationary.” Years later, after Stamatopoulos got an agent and had more exposure, the same reader asked to meet with him, unaware of their early correspondence. “She read the same script, but liked it this time!” he noted. 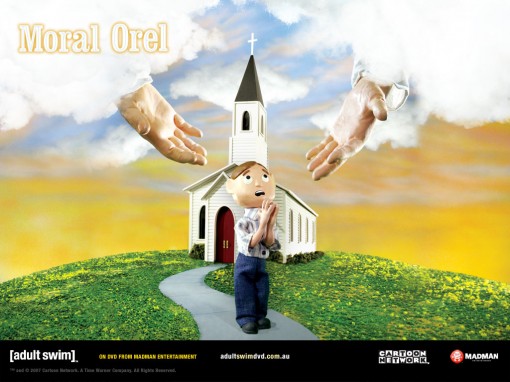 He also talked about creating Moral Orel, the stop-motion cult hit series that ran for three season on Adult Swim. “It started out as a goofy parody of 50s show Davey and Goliath, but it evolved into telling real stories in its third season,” said Stamatopoulos, who is also the creator of Adult Swim’s Mary Shelley’s Frankenhole. “That’s what I really wanted to do, but they cancelled it as soon as it got real.”

Stamatopoulos concluded his speech by reminding the audience to animate what they really want. “Animation is not a get-rich quick scheme… you have to do what you feel passionate about, and don’t try to please anyone but yourself.” 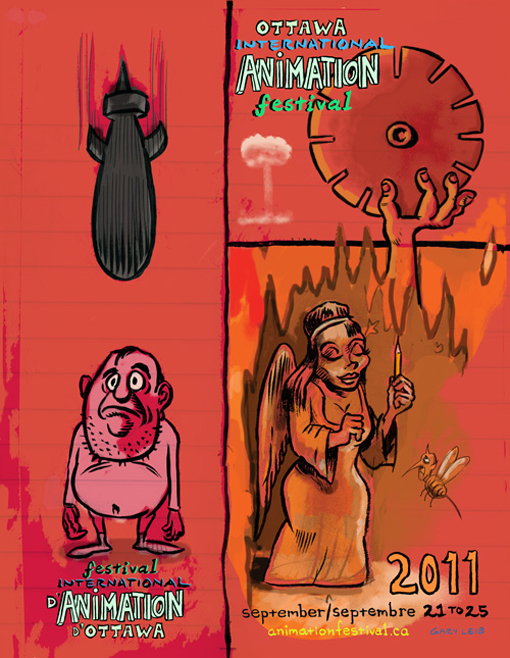 On the Festival side, audiences are treated to screenings of interesting and esoteric features such as Chico & Rita, Taevalaul (Sky Song), Colorful and Dead But Not Buried. If Wednesday night’s first program of shorts was any indication, there are plenty of beautifully crafted and inspired projects from around the world ready to be discovered in Ottawa once again.