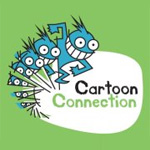 This past week, representatives from 140 European and Canadian animation companies gathered in the capital city of Quebec for the third edition of Cartoon Connection Canada. Created by Brussels-based, non-profit European association known as Cartoon, which also sponsors the popular Cartoon Movie and Cartoon Forum events in France, this year’s Connection sought to promote cooperation between European, Canadian and Latin American animation, transmedia and gaming producers, distributors and financial entities.

Among the programs featured in the 2012 edition were a panel on broadcaster’s approach to transmedia writing and producing, a focus on writing for transmedia and increasing distribution and ancillary exploitation in the multiplatform universe, creating and marketing interactive animation for children, creating brands in the new media age, and a special look at the making of the new stereoscopic 3D feature The Legend of Sarila (directed by Nancy Florence Savard and produced by Florence and Carpe Diem’s Marie-Claude Beauchamp, Paul Risacher and Normand Thauvette).

Transmedia strategy and case studies were presented by book and transmedia publisher, Eric Huang of Penguin, Ville Lepisto from Norway’s Rovio Entertainment (Angry Birds) and Ken Faier of Nerd Corps (Slugterra). Lepisto discussed Rovio’s game which has engaged kids and adults all over the world with its popular cast of “pissed off birds and mean piggies.” He noted that his company strives for entertaining and engaging the audience while evoking emotion as well. 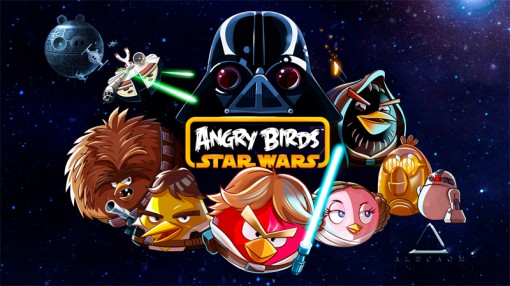 “We were fans of Star Wars, so we wanted to do justice to the original property. We empower people with characters and stories and are cross-cultural and demographic, in that we cater to anyone who has a few minutes to play the game. Transmedia is about doing a variety of things that on their own stand alone, but you can ‘be the brand’ by doing all the available things offered, read the book, play the game, wear the t-shirt. For the producer, it’s all about delivering new content so that the fans can stay committed to the brand. We want to surprise and delight the consumer and allow them to be a co-creator as they come along for the ride.”

Vancouver-based Nerd Corps president Ken Faier introduced his new show Slugterra, which has been performing well on Disney XD in the U.S. since October. He told that audience that they should make sure they understand what their core demographic wants in order to find the “sweet spot” in that age and gender category.

“Since Slugterra is a boys action show, we had to be sure that it had great toy potential,” he added. “The key is to stay fresh and different. We ask ourselves, ‘Is it awesome?’ and after six years in development we hope our audience will think it is.” 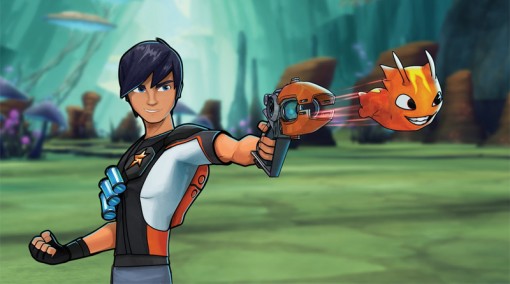 Eric Huang, director of new business and IP acquisitions at Penguin, stressed the storytelling angle when acquiring new projects. At Club Penguin on Disney, 80% of what kids could do on-line is free. Moshi Monsters which was one of the first apps they developed was very much a gaming experience. They worked with Mind Candy who had a very different approach to story. They have also worked with Activision to create stories that didn’t exist in the game, so you have to read the book to get the story. Their new IP Edmund and Cecilie is the first project that will be truly transmedia where everything will be launched simultaneously, games, apps, books, and finally toys and clothes.

The day continued with executives from broadcasters in the UK, France and Canada outlining TV’s approach to Transmedia writing and producing. Lorraine Camm, Senior Content Producer from Cbeebies, stressed that having a brand champion from day one—as they have had with Tree Fu Tom—made it easier to navigate between all the platforms. She said that mobile devices are up and desktops are on the way out for kids, so broadcasters need to know where the kids are. Nathalie Clermont of the CMF who has an operating budget of $375 million for digital media production, showcased top multiplatform Canadian productions. Distributors Sandrine Pechels de Saint Sardos from Bejuba! Entertainment, Canada; and Philippe Soutter of PGS Entertainment France explained how to increase a show’s distribution through ancillary exploitation in the multiplatform arena. 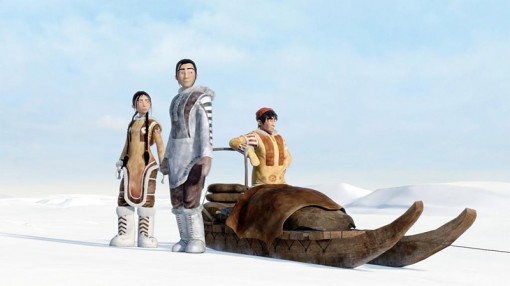 “We operate one of the most popular websites and our revenue is led by the channel because most of the web content is free and is primarily designed to drive viewers back to the traditional channel. Games and video plays are the primary activities. We have 6 million page views per month averaging 20 minutes per visit. The games we create have to be simple and playable in the first minute so the kids are challenged to stay around. However the challenge with simple games is the high burnout rate so we have to continually create new challenges and content.”

For more information about this and other CARTOON events go to www.cartoon-media.eu. 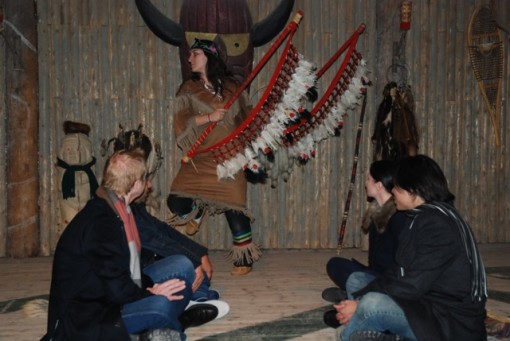 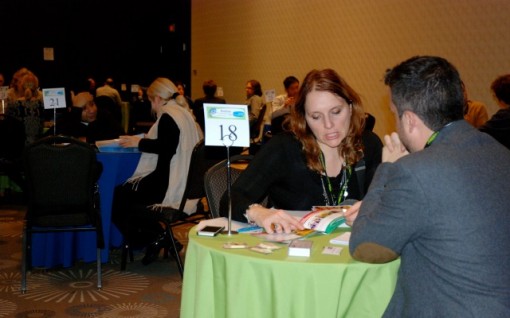 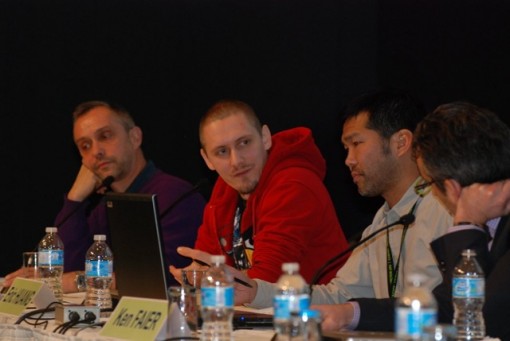 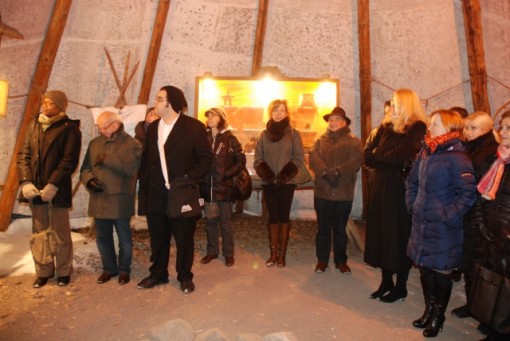