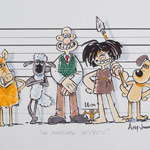 Academy Award-winning UK studio Aardman is in the midst of auctioning off 28 lots of original and limited edition artworks to support their neighbor, the Bristol Children’s Hospital, in its charity fundraising for The Grand Appeal. Only a few days remain for fans to bid on the pieces — which range from original works by Aardman artists to stop-frame film props. The eBay-hosted auction ends Sunday, September 17.

David Sproxton, Aardman Co-founder and Executive Chairman said: “This is a brilliant opportunity to purchase some extraordinary Aardman artefacts for a cause close to our hearts, The Grand Appeal.”

View the pieces and place your bids here!

Among the treasures for the taking are on pieces from Aardman’s stable of talented filmmakers, artists and model makers including Nick Park, Peter Lord and Richard Starzak — such as an original drawing of Morph signed by Lord, a unique artwork by Aardman veteran Andy James which brings together iconic Aardman characters, as well as a selection of framed props from the 2012 hit film The Pirates! In an Adventure with Scientists (a.k.a. Pirates! Band of Misfits).

All proceeds from the art sale will go towards the charity’s Emergency Department Appeal which will transform Bristol Children’s Hospital’s Emergency Department. The department treats around 40,000 ill and injured babies and children every year, and as the Major Trauma Centre for the South West, has around 800,000 children in its care from Land’s End up to Swindon.

“For over 20 years we have had such a special relationship with Aardman. Not only do we work with the studio’s incredible characters, we’re very lucky that the Aardman team has been so engaged in fundraising throughout this time,” said Nicola Masters, Director of The Grand Appeal. “This auction is a brilliant opportunity to acquire some one-of- a-kind art, while also raising money for sick children and babies across the South West.”

The auction is part of the fundraising effort by the studio to support its cycling team “The Aardriders” as they take part in The Grand Appeal’s “Land’s End to Bristol” ride from Sept. 21-24. The Aardriders are Sproxton, Claire Cohen, Craig Atkinson, Jez Parr, Kitty Clay, Michael Salter, Nathan Sale and Richard Edmunds. 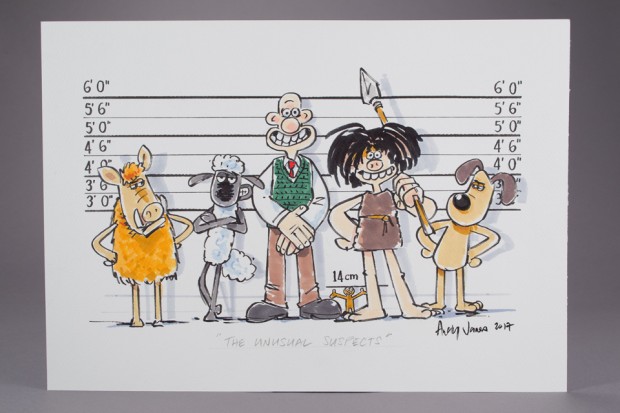 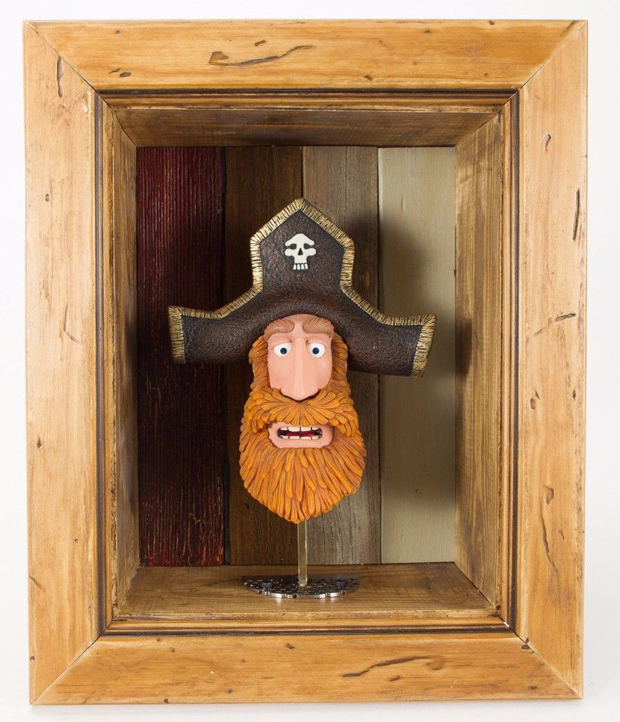