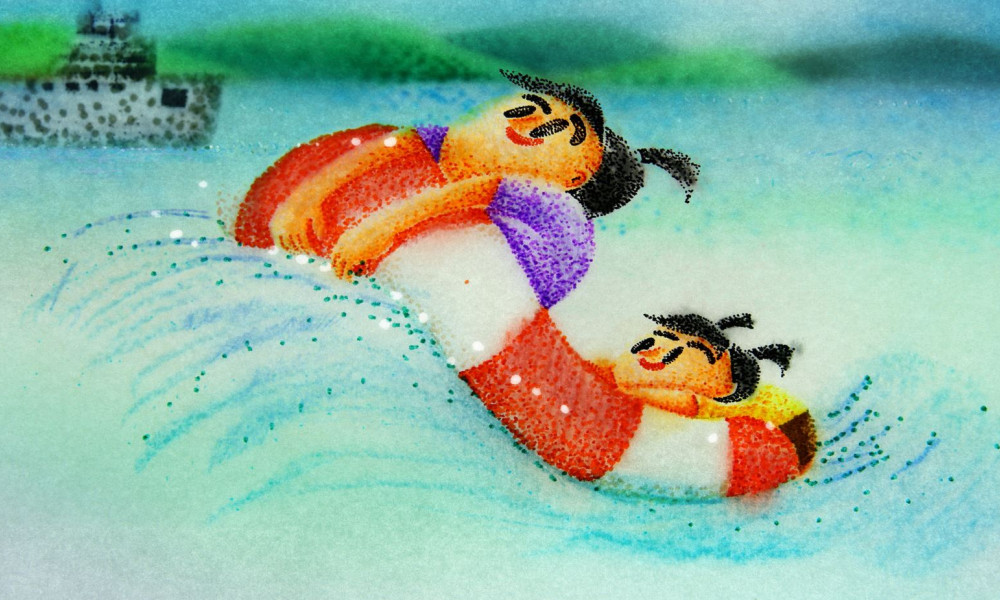 Honekami (A Bite of Bone)

North America’s largest event of its kind, the Ottawa International Animation Festival announced the winners of the 45th Anniversary of the Festival on Friday, with Honekami (A Bite of Bone), Bob Spit-We Do Not Like People and Night Bus taking top Prizes, while Canada’s Angakusajaujuq: The Shaman’s Apprentice walked away with two awards. Hosted online, this year’s festival received 2528 entries from 38 different countries from around the world. Winners were chosen from the 107 animated works selected for official competition.

This year’s Competition Short Jury was guided by the expertise of Jodie Mack (United States), Anne Koizumi (Canada), the OIAF ‘20 winner for Best Narrative and Canadian Animation, and Kang Min Kim (United States), the OIAF ‘20 Grand Prize and Public Prize winner. The Competition Feature Jury was formed by Winnipeg animator Mike Maryniuk, Nadja Andrasev (Hungary) and Polish animator Mariusz Wilczyński, who took home the Animated Feature Grand Prize at OIAF ‘20. The Kids Jury included children from across North America between the ages of 8-12. The winners of the Young Audiences Preschool and Ages 6-12 Competitions were selected through the Kids Jury’s careful consideration. 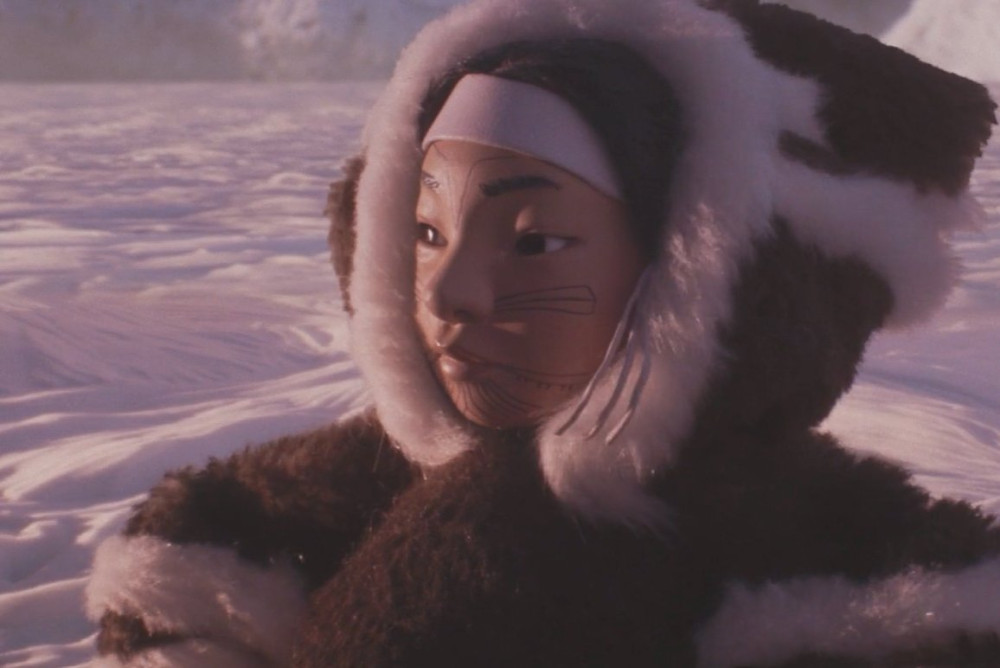 OIAF ‘21 continues online and in-person until Sunday, October 3. Throughout the weekend, audiences have the opportunity to watch the Official Competition screenings via VOD (OIAF Virtual Cinema), as well as behind-the-scenes talks and the retrospectives and special screenings. For those looking to attend in-person screenings in Ottawa, Archipelago (Félix Dufour-Laperrière) and The Best of Ottawa: Canadian Edition are screening at the recently reopened ByTowne Cinema on October 3 (COVID safety measures apply). 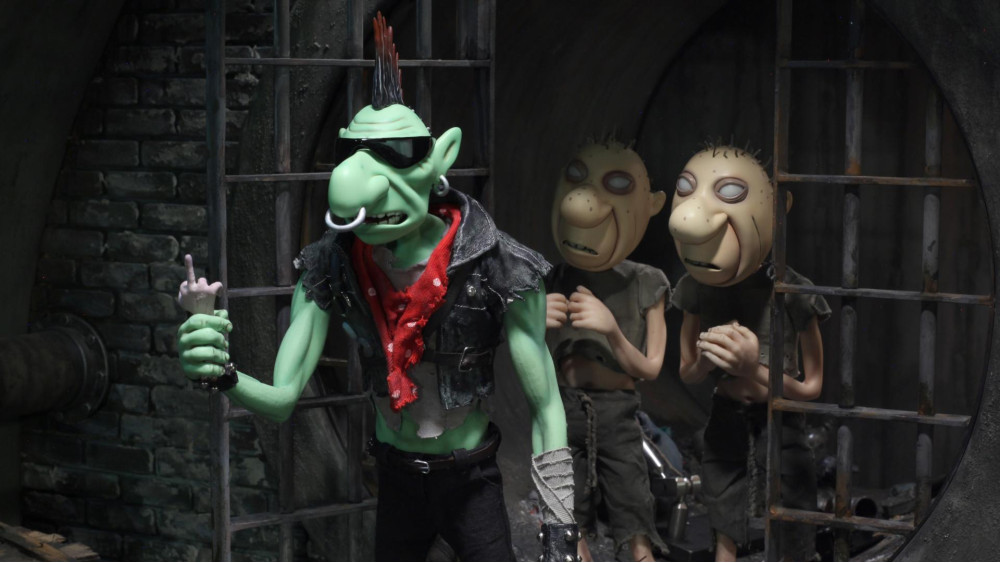 Jury Comment: This film was made on top of traditional techniques. But it has the power to lead us in a new direction. In an image composed of dots, we freely cross places and memories as if we are all small dots. After looking at the work, we can see why the director used these techniques. And it leaves a long lingering impression.

Grand Prize for Animated Feature: Bob Spit – We Do Not Like People | Cesar Cabral | Brazil

Jury Comment: For its melange of mainstream and DIY, documentary and fiction, ingenious and visually attractive story of an artist and his universe, the Grand Prize goes to Bob Spit – We Do Not Like People by Cesar Cabral, Brazil. 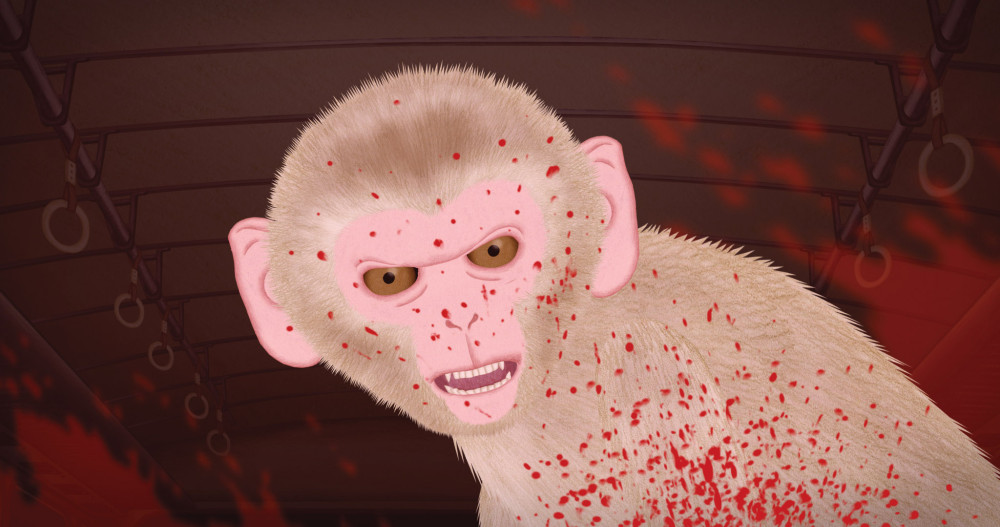 Jury Comment: Without visual texture, the film touches our bodies through its visceral fusion of the subconscious, unconscious, and conscious states of the mind and body. 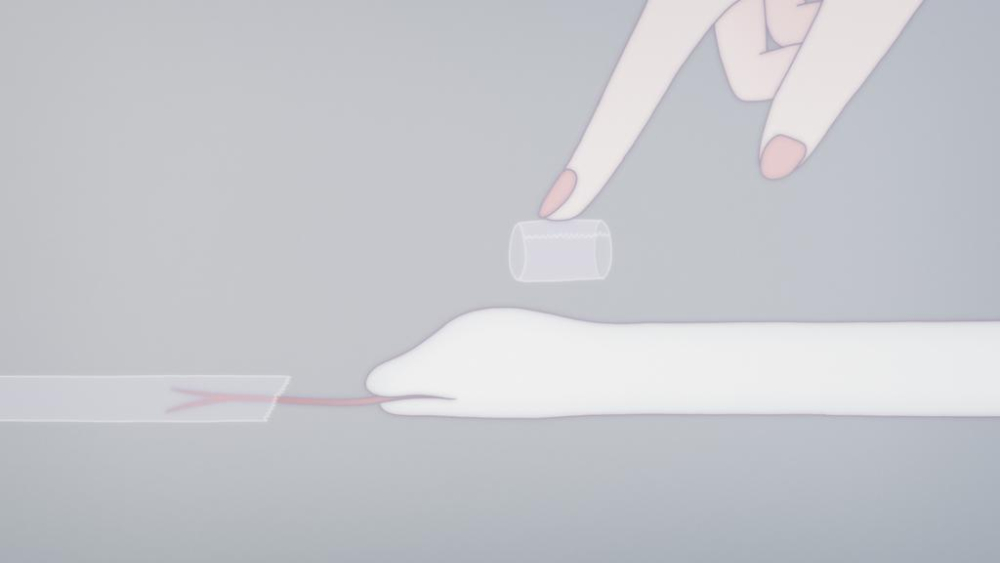 Jury Comment: The Shaman’s Apprentice is a masterful work of storytelling and the sharing of traditional Inuit knowledge utilizing impeccably detailed sets, costumes, props and puppets and told beautifully with precision and care. Using the Arctic landscape as a metaphor to the spiritual world, Zacharias Kunuk invites us to learn about Inuit shamanism and spirituality, a part of Inuit culture that was hidden for so long by colonialism. Like the Shaman, Kunuk transmits his knowledge and teachings through this film, and it is as if he is turning to us at the end and asking, “What have we learned?”

Jury Comment: Space moves us through the cyclical nature of falling in and out of love with swooping shots, original and playful transitions, a simple yet bold and expressive style, and shows us that love, like animation, can be a cycle that repeats itself. 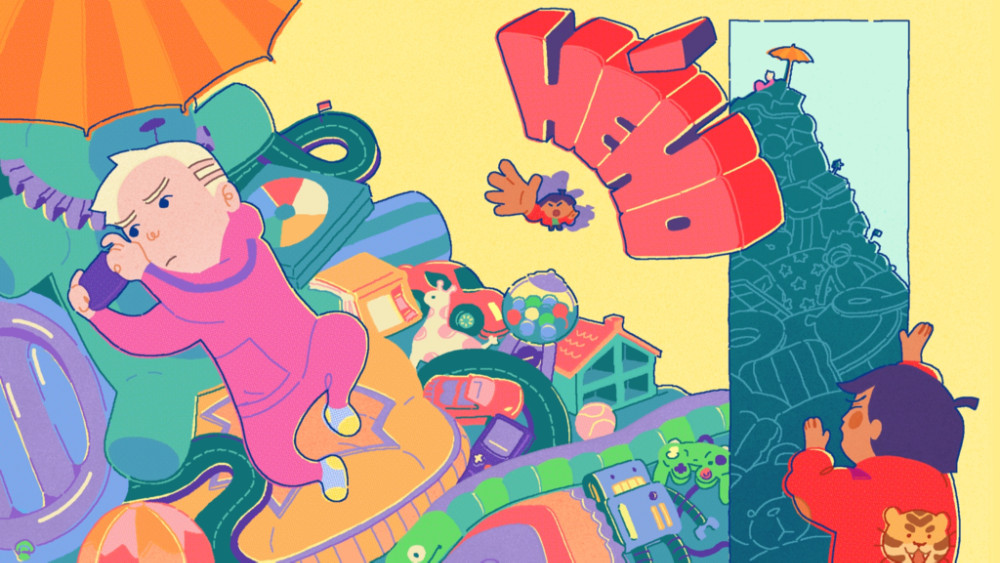 You Sold My Rollerskates? 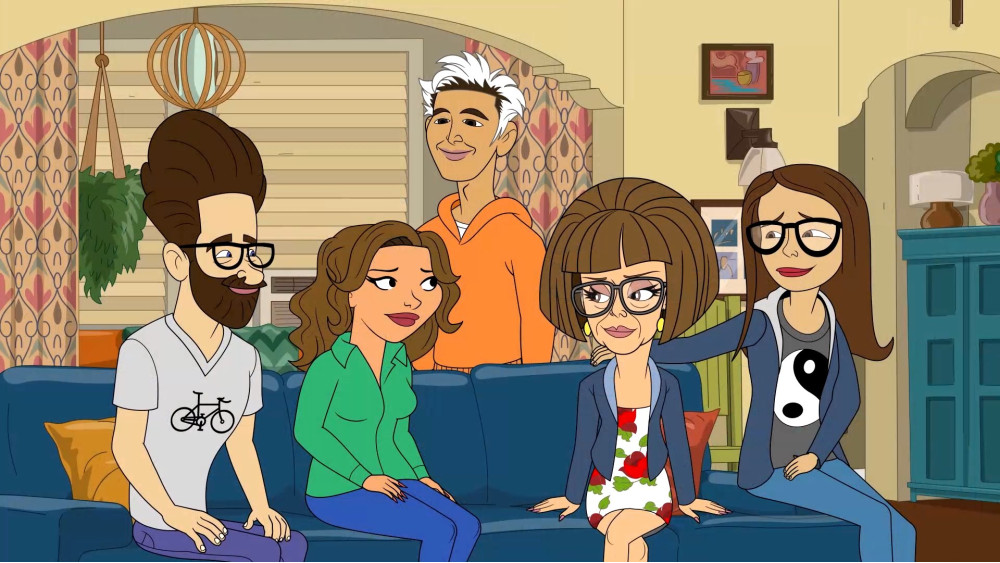 One Day at a Time “The Politics Episode”

Best Script: All Those Sensations in My Belly | Marko Djeska | Croatia and Portugal

Jury Comment: A Family That Steals Dogs uses sound to enhance an already visually compelling portrayal of the loneliness of grief and the consequential chaos in the mind. The comforting sounds of fire crackling and rain falling make us feel more isolated while the otherworldly tones are hauntingly soothing, reinforcing the tension between the protagonist’s conflicting thoughts and emotions as we become familiar with the unfamiliar and vice versa.

New Euro Toon Talents Rise to the Challenge at Cartoon Springboard
Autonomous Animator: The Bright Side of Working from Home