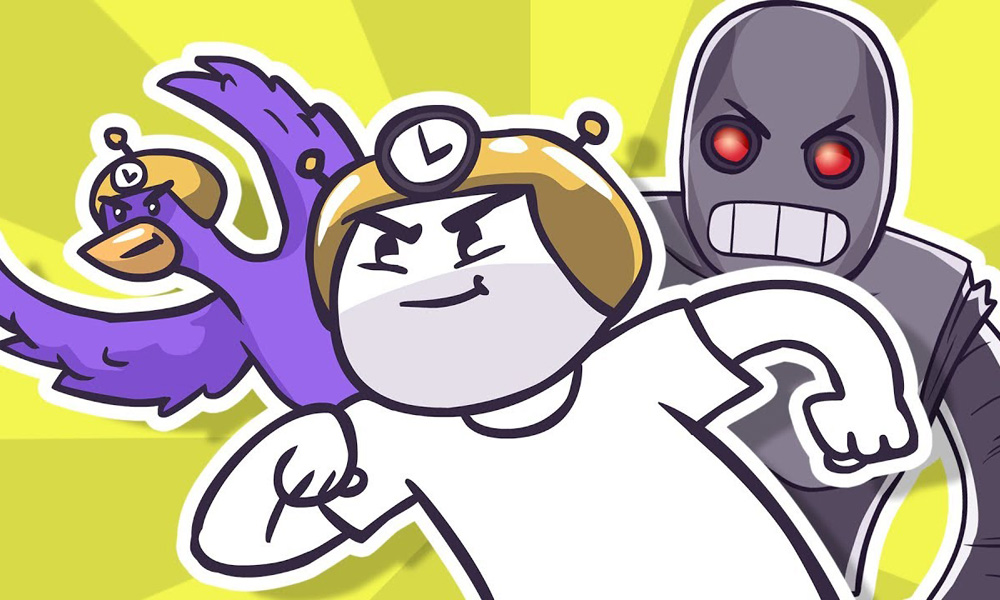 dick clark productions and Tubefilter announced the final winners of the 9th Streamy Awards on Friday night at The Beverly Hilton. Honoring the best in online video and the creators behind it, the event streamed live globally and exclusively on YouTube via YouTube.com/streamys. The winners of other categories were celebrated Wednesday in Santa Monica at the Streamys Premiere Awards.

The winner of the Visual and Special Effects category was Buttered Side Down; the other nominees were Aaron Benitez (Aaron’s Animals), Caleb Natale, Jody Steel and Kevin Parry.

JoJo Siwa won out in the Kids and Family category over Chad Wild Clay, Guava Juice, The Holderness Family and The LaBrant Family. And in Gaming, The Game Theorists took top honors; also nominated were The Completionist, DashieGames, Girlfriend Reviews and PrestonPlayz. 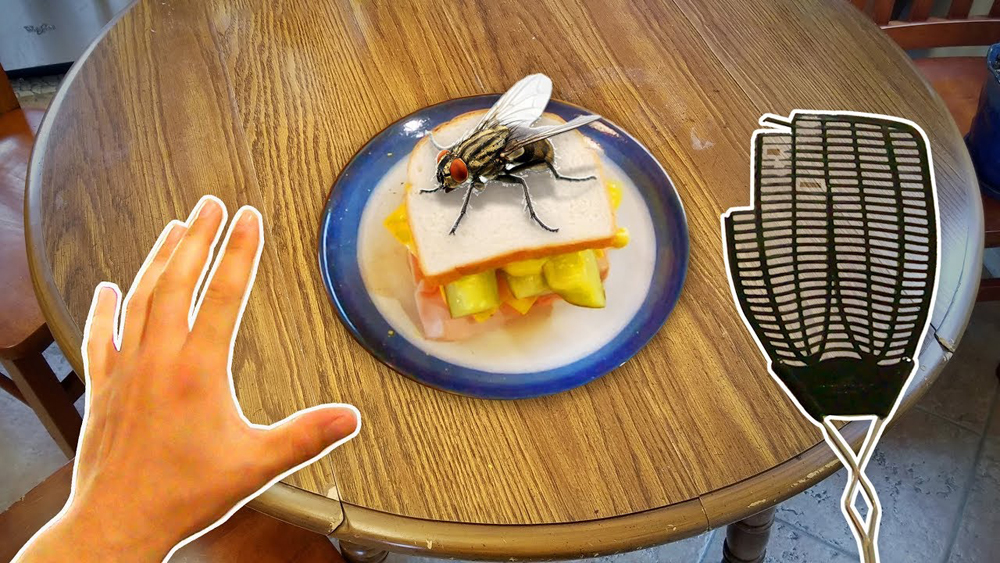