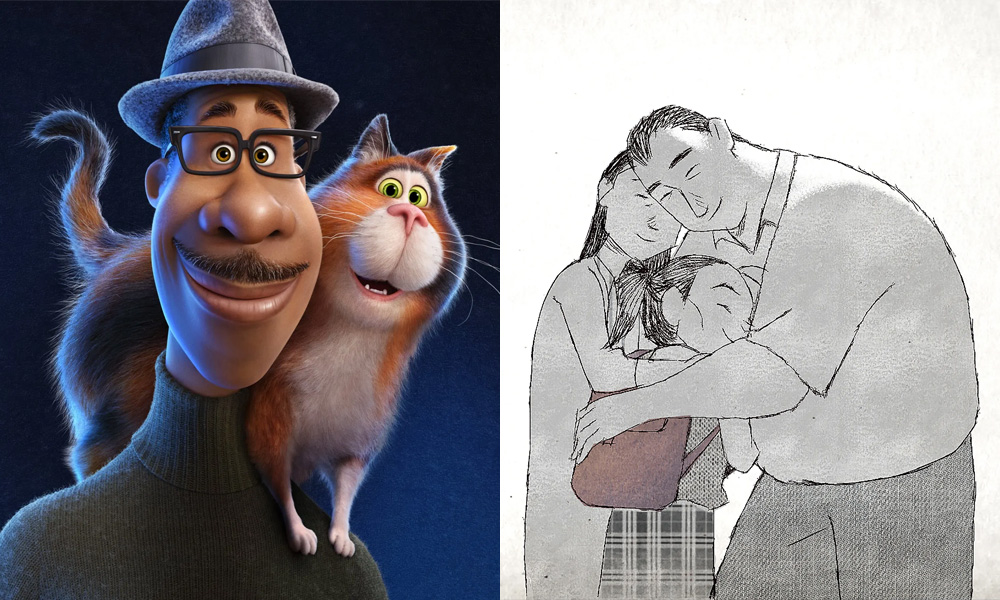 93rd Oscars: 'Soul', 'If Anything Happens I Love You' Win Animation Honors

The Academy of Motion Pictures presented the 93rd Oscars Sunday evening, broadcast on ABC and live streamed to multiple platforms from L.A.’s Union Station and the Dolby Theatre in Hollywood.

Pre-awards bets paid off for Disney-Pixar’s Soul, which won the Animated Feature Film prize for director Pete Docter and producer Dana Murray. Co-directed by Kemp Powers, the film has scored an 11th category victory for Pixar Animation Studios — 14th for the combined Disney-Pixar studios. It also marks Docter’s third Oscar win out of nine nominations in this and other categories.

“This film started as a love letter to jazz. But we had no idea how much jazz would teach us about life,” Docter said in accepting the award.

The Animated Short Film award went to If Anything Happens I Love You, Will McCormack and Michael Govier’s touching 2D short about a couple’s struggle after losing a child in a school shooting. The short, which has previously been awarded at the Bucheon and Los Angeles animation festivals and WorldFest Houston, is available to stream on Netflix.

Christopher Nolan’s Tenet won the Visual Effects Oscar, with the accolade going to Andrew Jackson, David Lee, Andrew Lockley and Scott Fisher. The thriller had already picked up the VFX BAFTA, among many more wins and nominations from festivals, guilds and critics groups.

You can see all the category nominees and find more info at oscars.org.