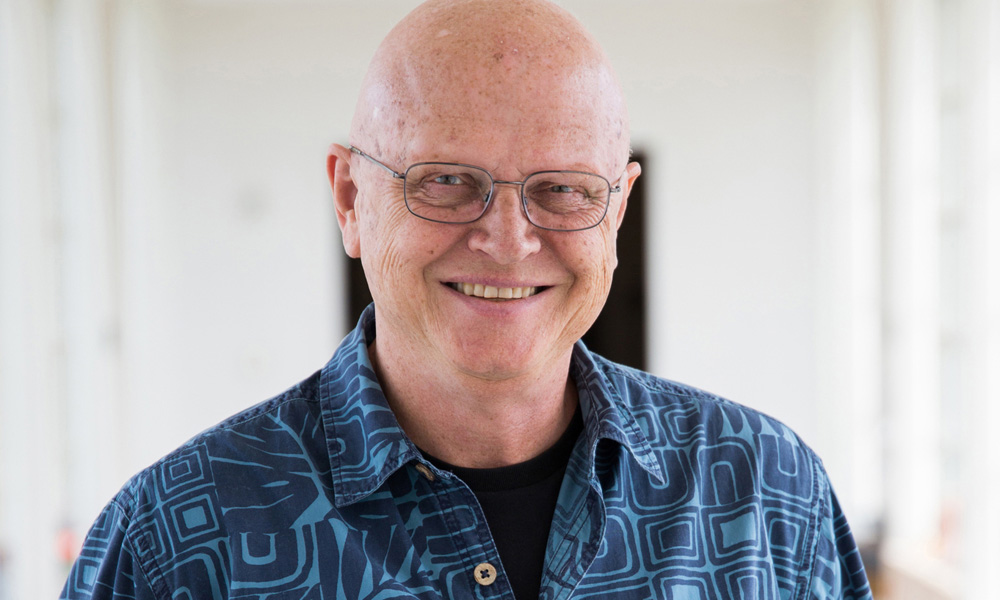 Organizers of the 2018 VIEW Conference (Turin, Italy; Oct. 22-26) have announced that Industrial Light & Magic’s Senior Visual Effects Supervisor and Creative Director Dennis Muren, A. S. C., will be a keynote speaker this year. He joins previously announced luminaries Rob Bredow, Mireille Soria, Hans Zimmer and many others on the speakers’ roster.

Muren received his ninth Academy Award for supervising the visual effects in Steven Spielberg’s Jurassic Park, and his 13th Oscar nomination for Spielberg’s War of the Worlds. He holds two Guinness World Records – most Oscar wins and most Oscar nominations for VFX – and was the first VFX artist honored with a star on the Hollywood Walk of Fame. In February, 2007, the Visual Effects Society honored Muren with a Lifetime Achievement Award, became a VES fellow in 2010, and last year was inducted into the VES Hall of Fame.

As Creative Director of ILM, Muren is currently a key member of the company’s leadership team and collaborates with all of ILM’s supervisors on each of the films that the company contributes to. In addition, he is writing a book on “observation” for digital artists. Beginning with Star Wars Episode V: The Empire Strikes Back, many of the features Muren supervised were breakthrough films in terms of visual effects, not the least of which was the first Jurassic Park film. It was the first feature to star soft-body CG creatures, and its billion-dollar box office convinced Hollywood filmmakers it wouldn’t be the last.

Learn more about VIEW Conference and register at www.viewconference.it.