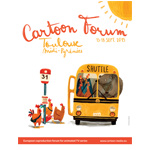 More than 80 new animated TV projects from across Europe are to be presented at the 26th edition of Cartoon Forum, set for Sept. 15-18 in Toulouse, France.

More than 150 projects were submitted for the TV pitching and co-production event.

France leads the line-up by country with 30 projects; followed by the United Kingdom and Ireland, which confirm their steady production trend with respectively 11 and 9 projects. Seven projects will be presented by Italy, Spain and Germany, which doubles the number of projects compared to last year; followed by Belgium with four projects and the Netherlands with three projects. Scandinavia brings together a total of seven projects, four from Denmark.

Animation production continues to expand across the rest of Europe: Bulgaria, Poland, Czech Republic, Hungary, and Slovakia return to the Cartoon Forum after having participated in previous editions.

In terms of format, European producers continue to focus on cross-media, enabling 55 percent of the pitches to be viewed on mobile phones, video games, tablets or the Internet, in addition to television screens.

Among them, four projects have been presented at Cartoon 360 early June: The Memets by White Door Entertainment (Spain), Krabstadt by Monkey Machine Film (Sweden), My Dream Pets by Contentinuum (Belgium) and The Method Von Mopp by Chicken’s Chicots Production (France). 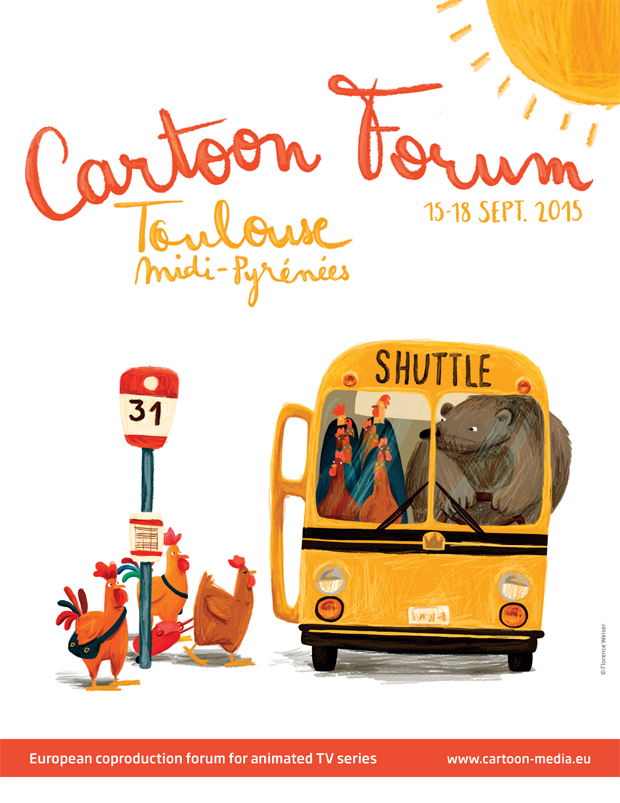