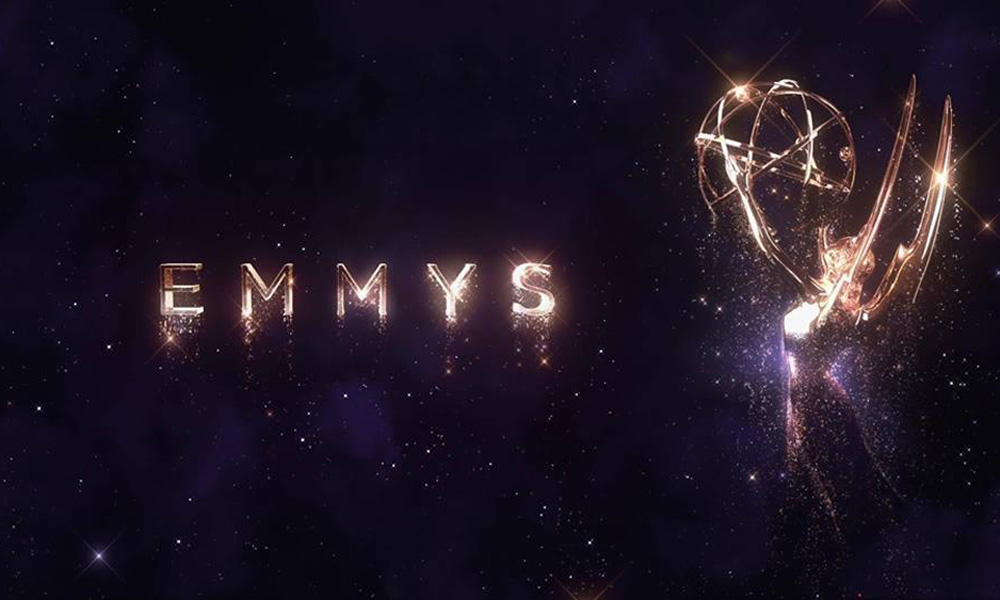 The Television Academy has revealed which categories will be presented at which ceremonies this fall, when the 70th Emmy Awards and the two-part 2018 Creative Arts Emmy Awards are held.

On Monday, September 17, the Emmy Awards will telecast live from the Microsoft Theater in Los Angeles on NBC, starting at 8 p.m. PT. The show is being co-hosted by Saturday Night Live’s Colin Jost and Michael Che, and produced by Lorne Michaels. This ceremony will celebrate comedy, drama, limited series, reality competition, and variety talk and sketch series with awards for acting, directing and writing.

The first Creative Arts ceremonies, recognizing creative and technical achievements, will be held Saturday, September 8 at 5 p.m. PT and Sunday, September 9 at 4 p.m. PT at the Microsoft Theater, produced by Bob Bain and his Bob Bain Productions. The event will air on TV on Saturday, Sept. 15 at 8 p.m. PT on FXX.

Saturday’s Creative Arts Awards will include the animation and children’s categories and others of interest to animation/VFX aficionados:

Outstanding Special Visual Effects in a Supporting Role
The Sunday Creative Arts ceremony will present categories related to documentary, reality and variety programming, as well as: