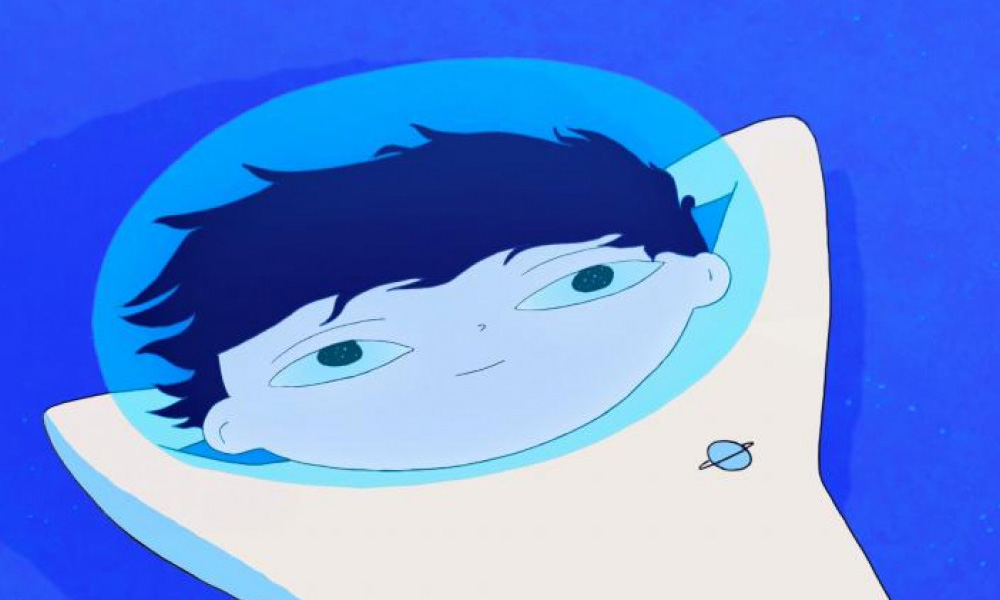 And Yet We Are Not Super Heroes

Anima, the Brussels International Animation Film Festival — set to take place from February 21 to March 1 in Flagey — has announced the selection of short films in competition for the 39th Festival. The selection committee reviewed over 1,700 submitted films, coming up with 67 chosen works from around the world to delight and challenge audiences this spring.

Check out the full selection on Anima’s new website.

One noticeable trend the organizers point out is that short films are getting longer. Films are shifting toward 10- to 15-minute run times, sometimes even longer, in order to fully develop their stories and visual worlds.

The 67 short films chosen for the international competition are mainly European (46 films) and will be screened in seven “Best of Shorts” programs for adults. As usual, France is the most-represented country with 22 films selected, followed by Germany and Canada.

The number of documentary films has also continued to increase and confirms the importance of Anima’s dedicated competition program of documentaries. In addition, the selection committee notes the incredible profusion of films for children. Films for a young audience also abound in the national competition, along with many top-quality professional shorts. The Festival is therefore presenting all these little gems in two programs of short professional Belgian films.

Finally, some big names have once again been selected, including new short by Bruno Collet, Mémorable (also nominated for the 2020 Césars); the latest from Kaspar Jancis, Cosmonaut; along with Uncle Thomas: Accounting for the Days by Régina Pessoa, The Dawn of Ape by Mirai Mizue and The Physics of Sorrow by Theodore Ushev. On the Belgian side, the committee remarked on the quick return of Lia Bertels, whose Nuit Chérie took the award for best short Belgian film at last year’s Festival.

A trio of filmmakers will make up the international competition jury for 2020: Jonathan Hodgson, independent British animator, whose shorts Night Club and The Man with the Beautiful Eyes have left their mark and won many international prizes. His latest autobiographical short Roughhouse has done very well on the festival scene (especially at Anima 2019) and also won a BAFTA. Filmmaker, illustrator and teacher Sébastien Laudenbach experiments with animation in all its forms. He spent nine months drawing every frame of his feature The Girl without Hands and was rewarded with the Jury Award at Annecy 2016, among other prizes. The young Polish animator Karolina Specht has already made half a dozen student films that have won numerous prizes in international festivals.

The winners of the national competition will be chosen by Juan Antin, Argentinean filmmaker of many shorts and two features: Mercano, the Martian (2002) and Pachamama (2018), which screened at Anima 2019 and, journalist Alex Dudok de Wit, who grew up in London and has been immersed in the world of animation from a very young age. He is currently associate editor at Cartoon Brew and curator for Short of the Week. Joining these two will be Sarah Van Den Boom, filmmaker and character designer, who co-founded the production studio Papy3D. Her latest film Raymonde or the Vertical Escape has been screened at over 100 festivals and has recently won its 30th prize.

Anima will also be organizing its second competition for VR films. Selected projects and jury to be announced soon.

The full festival program for Anima 2020 will be announced at a press conference on January 30. 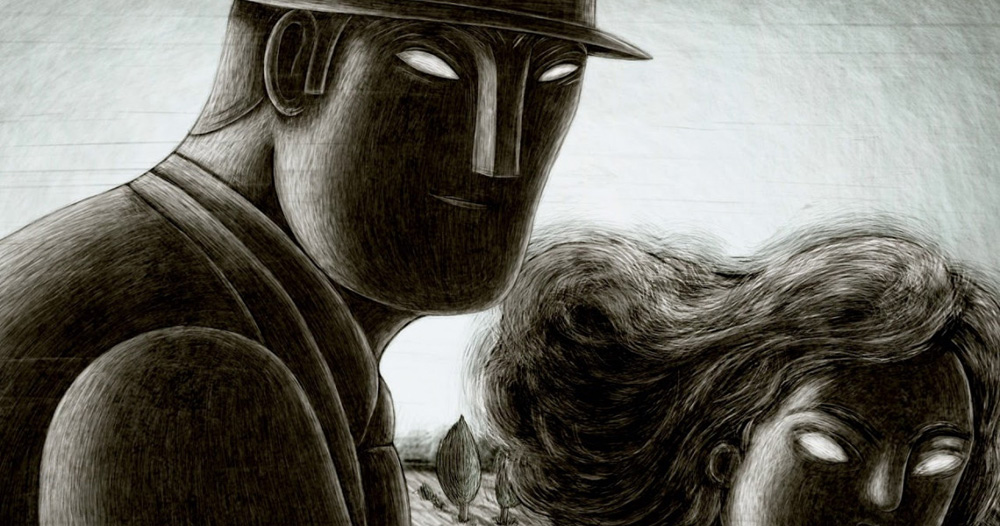 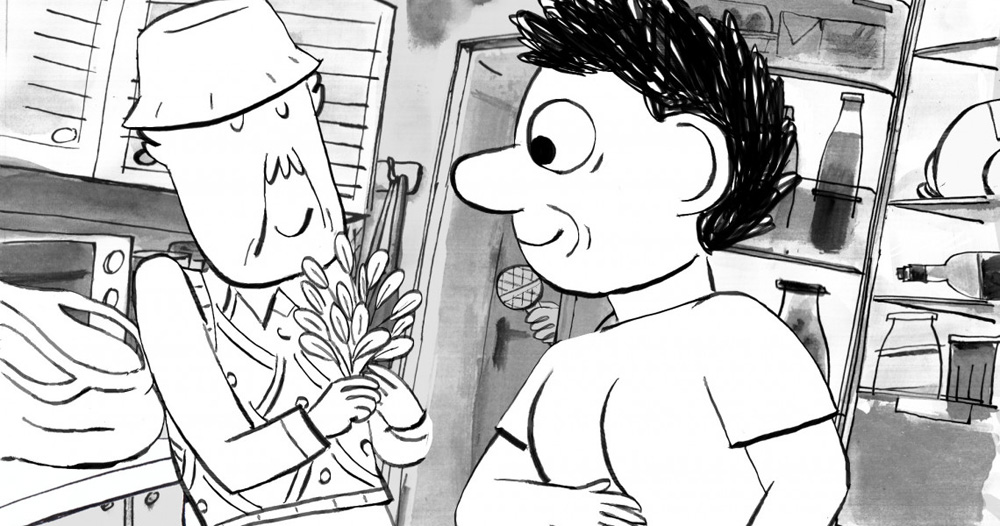 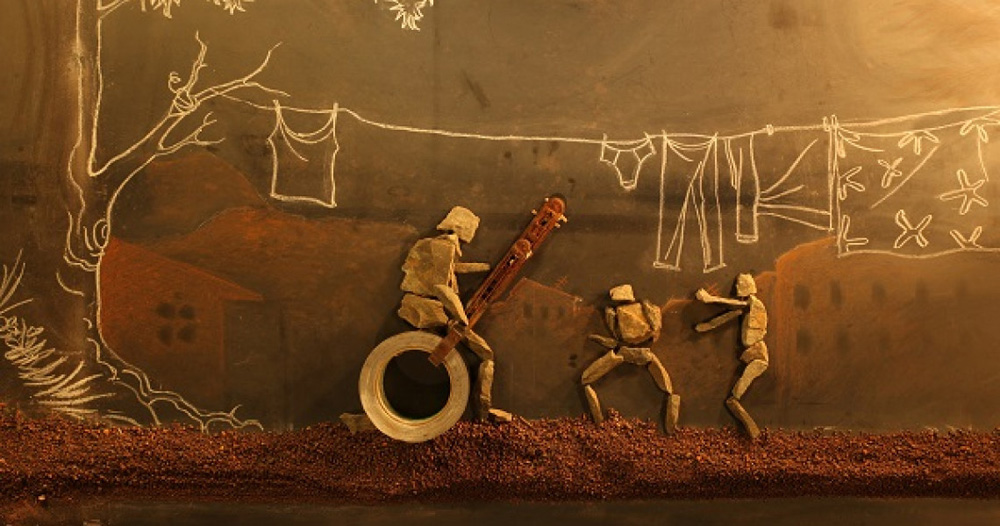 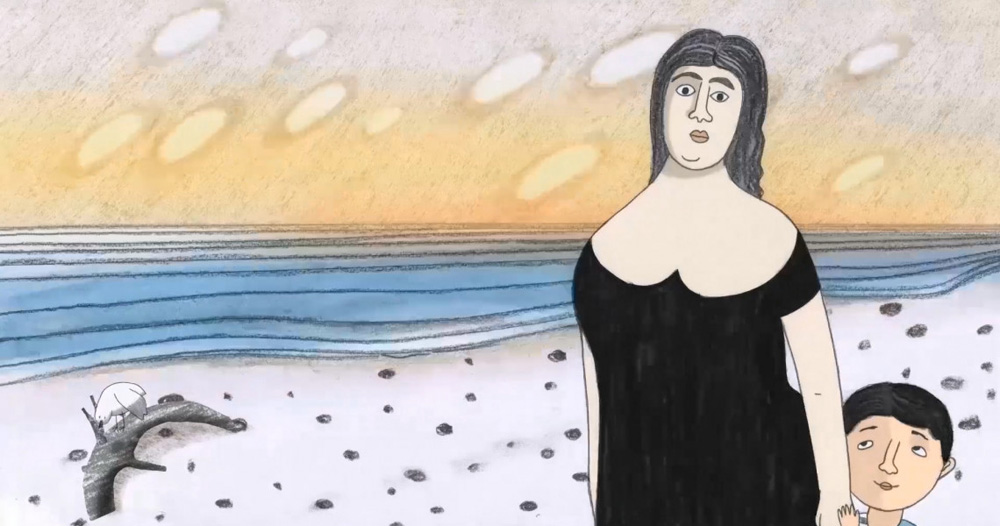 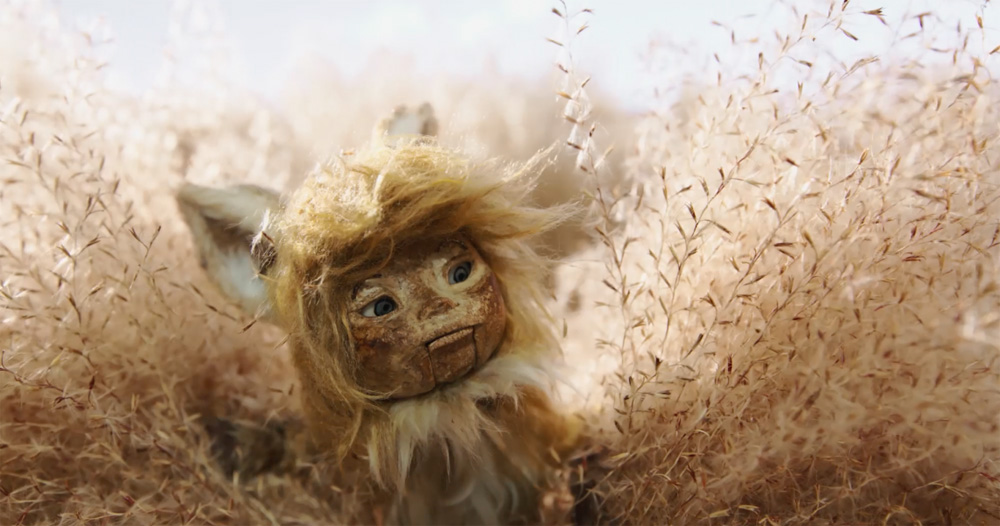