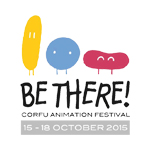 The fifth edition of Be There! Corfu Animation Festival — taking place on the charming Greek island this October 15-18 — will present an overall theme and eight separate tributes related to “The Many Faces of Europe.” The festival will feature 90 films in three competitive sections (shorts, student films, features) and a total of 172 films from 48 countries in the overall programme.

Special guests set for Be There! number five include Palme D’Or-winning producer and director Ron Dyens, the founder of Sacrebleu Productions. He will be on hand for a retrospective of his films and a special program, and will present a talk on French animation production and co-production at the new business forum Be Professional! A Sacrebleu film will also open the festival: Remi Chaye’s Long Way North (Tout en haut de monde), the studio’s latest feature set in 19th century Russia.

Another can’t-miss is a tribute to the relatively unknown Greek animation industry, presented in collaboration with ASIFA Hellas. There will also be tributes to European fairy tales, comics and a special screening of the works of Britain’s Mew Lab with Shaun Clark and Kim Noce, who will also give a separate workshop on stop-motion animation. 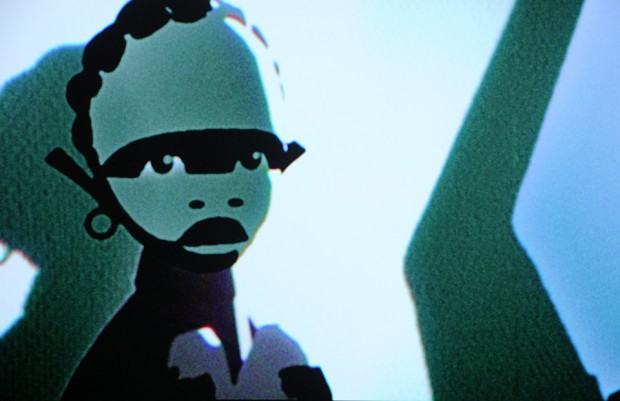 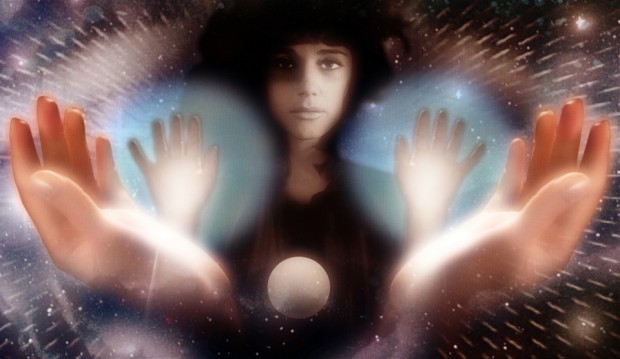