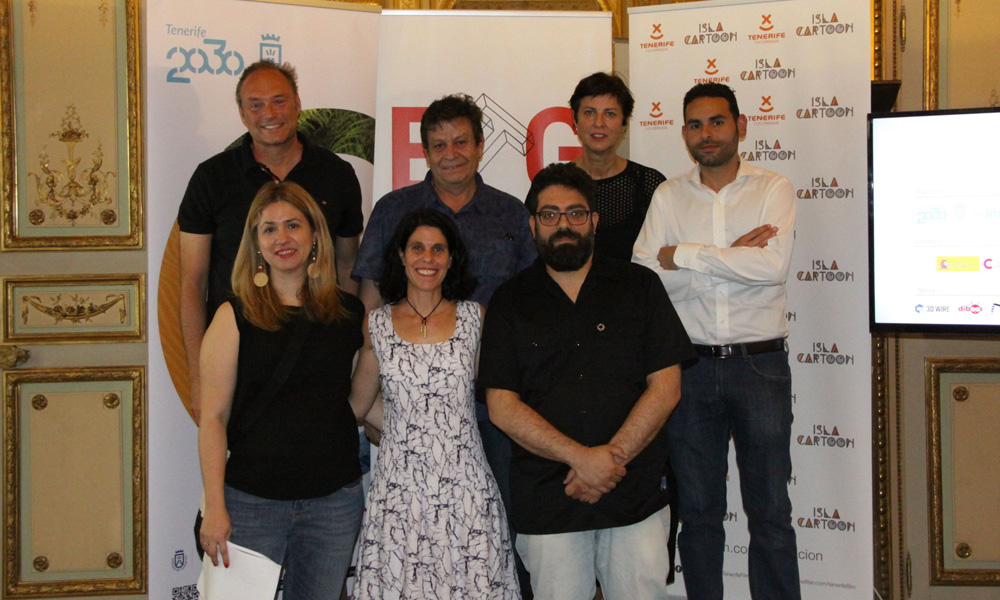 Organizers of the fifth Bridging the Gap Animation Lab have selected 13 animated series and feature film projects from Latin America, Spain and the Philippines to participate in the 2019 intensive workshop, taking place July 14-20 in Tenerife, Spain.

Created with the aim of strengthening and promoting animation projects from around the world, BTG’s Animation Lab is presented by industry experts who will offer the keys to produce, distribute and sell animated works. The initiative also arises with the aim of facilitating the creation of international collaborations and networks.

Since its first edition in 2015, the initiative has helped strengthen and promote 50 animated features and series from around the world. Many of these continue to advance in their production process, while others are already finished — such as the Chilean feature film Homeless, which will have its world premiere next week at the Annecy Festival.

The works selected for this new edition were chosen from a total of 97 proposals received from 16 countries. With eight projects, Latin America leads the selection, followed by Spain (four) and the Philippines (one). With two projects, Argentina is the most represented Latin American territory, followed by Colombia, Chile, Ecuador, Mexico and Venezuela, all with one participating project.

In total, 15 directors and producers will meet for seven days on the island of Tenerife for BTG training activities, networking and advice from international experts to strengthen their projects and their industry strategy in areas such as script, production, distribution, how to pitch, character design and new business models, among others. In addition, each participant will have the opportunity to receive private consultations on their project. To finish, participants will have the opportunity to present their projects to industry professionals and decision-makers interested in learning about new projects.

Diverse companies and institutions have awarded various scholarships that will make possible the participation of those selected for the laboratory.