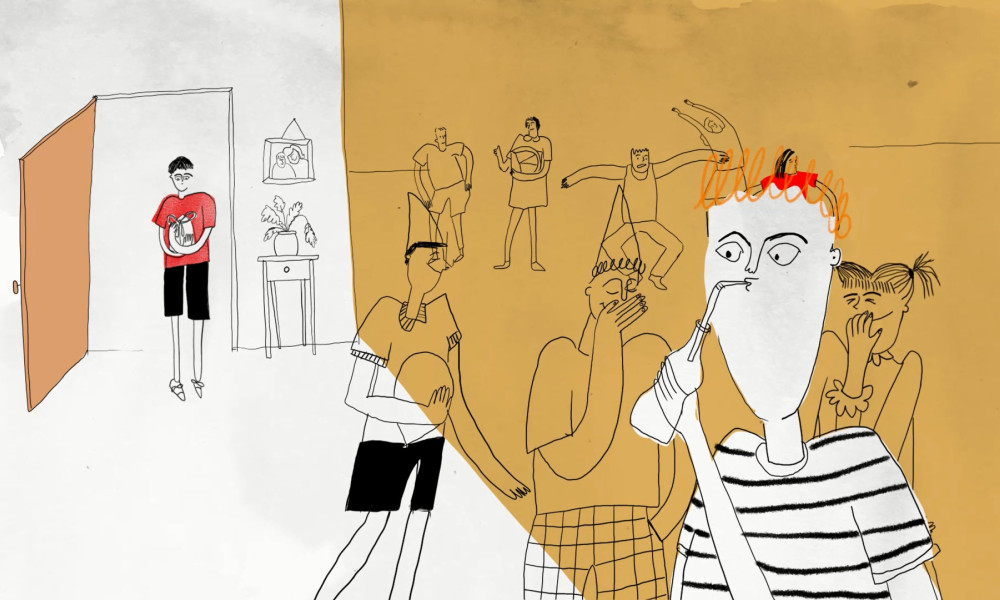 Women in Animation (WIA) announced the fifth annual WIA Diversity Award recipients, presented in partnership with the Spark Computer Graphics Society (Spark CG). The recipients of this year’s awards are: Steven Universe creator Rebecca Sugar, All Those Sensations in My Belly by Marko Dješka and the University of Southern California Annenberg Inclusion Initiative.

The awards are being presented by WIA President Marge Dean with a taped presentation made available online from the first day of Spark Animation 2021, which runs virtually from October 28 – November 7 out of Vancouver, Canada.

“WIA Diversity Awards highlight some of the success stories on the journey to creating more balanced representation in the animation industry, in hopes that such courageous and important work inspires others to open doors to more diversity among filmmakers and more authentic story-telling,” said Dean.

The 2021 WIA Diversity Award for Individual Achievement is being presented to Rebecca Sugar. A ground-breaking animation creator for years now, Sugar helmed Steven Universe as the first non-male solo showrunner at Cartoon Network after several years writing, storyboarding and songwriting for Adventure Time. Sugar has been fighting for LGBTQIA+ content in children’s media since 2010, and for a more inclusive environment both on screen and behind the scenes in the animation industry.

“Rebecca Sugar was a champion for gender justice long before that term even existed.  She has challenged the binary assumptions of gender in her work, in her communication with the world, and in how she lives her life. She is a uniquely amazing person who moves through the world as a living example of the very best of being human,” said Dean.

Sugar commented, “I’m moved and honored to be recognized by Women in Animation as a non-binary artist. I’m so grateful to everyone working to amplify marginalized voices within the animation industry. Thank you so much for your support.” 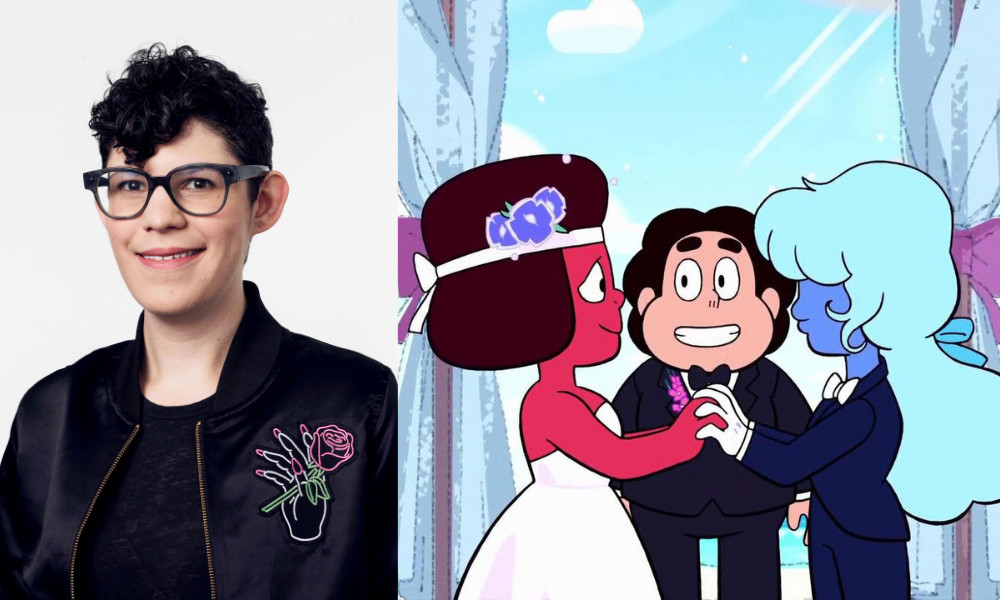 A juried award given by the Spark Computer Graphics Society, the 2021 WIA Diversity Award for Short Film is being presented to Marko Dješka’s All Those Sensations in My Belly. Dješka’s animated documentary film portrays the story of a real trans girl, Matia, who is transitioning from male gender to female, struggling with finding a sincere intimate relationship.

“The Spark Animation Festival Jury selected Marko Dješka’s All Those Sensations in my Belly for its powerful visualization of the struggles of self-discovery and finding one’s place in the world,” explained Festival Director Marina Antunes.

Sve te senzacije u mom trbuhu / All Those Sensations in my Belly – Trailer from Adriatic Animation on Vimeo.

In alignment with the adage “what gets measured gets done,” The USC Annenberg Inclusion Initiative (AII) has been at the forefront of academic study and research around representation, characterization and inclusion in the entertainment industry for over a decade. The Initiative is globally recognized for its valuable and sought-after research solutions to advance equality as it examines gender, race/ethnicity, LGBT status, disability and age on screen and gender and race/ethnicity behind the camera in cinematic and television content, as well as barriers and opportunities facing women and people of color in the entertainment industry. In recent years, Dr. Stacy L. Smith, Dr. Katherine Pieper and their team have collaborated with WIA on two ground-breaking and informative studies on the US animation industry and global VFX industry.

“After years of great partnership, WIA could not be more thrilled to present the USC Annenberg Inclusion Initiative with the 2021 WIA Diversity Award for Organizational Achievement for their important work in advancing diversity, equity and inclusion and creating accountability measures not only in animation, but for the entertainment industry as a whole,” said WIA Secretary Julie Ann Crommett.

“We are grateful to Women in Animation for this award,” said Smith, AII Founder. “Animation has a very important place in the Initiative’s history from our early work on films, and we have found it important to continue that work with Women in Animation through our groundbreaking studies both in 2019 and our upcoming report on VFX. WIA has impacted the industry not only through their advocacy, but because the creative talent of women throughout the animation industry has impacted the lives of so many viewers — including those on our team. We’re honored to be recognized and eager to continue our work together.” 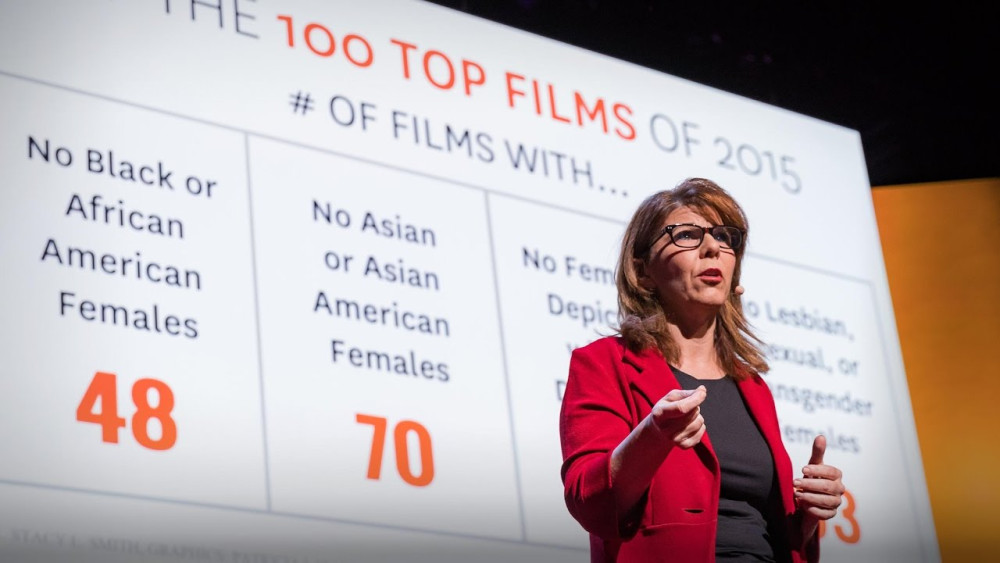 Sony’s ‘The Mitchells vs the Machines’ Nabs Nov. Theatrical Screening
Funimation Slates LA Release for Coming-of-Age Romance ‘Josee, the Tiger and the Fish’