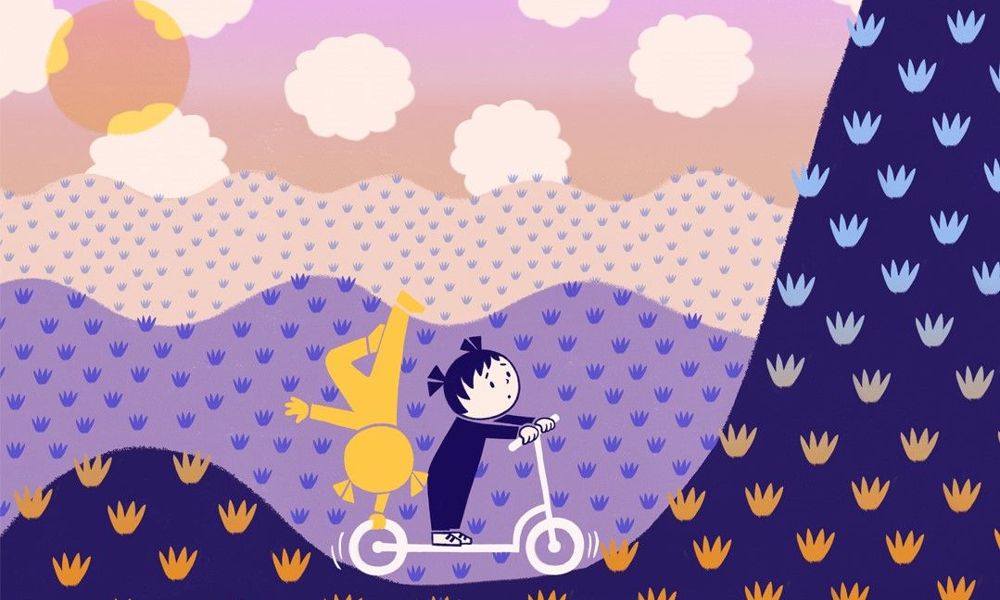 The votes are in and the jury has selected 52 projects from 22 countries to take part in this year’s Animation Production Days (APD). A total of 97 projects were submitted, a new record in the event’s 15-year history.

The curated business platform is taking place from May 4-7 as an online or hybrid event. In pre-planned, one-to-one video meetings, producers will have the opportunity to introduce their selected projects to potential co-production and financing partners. APD is a joint venture with the simultaneously held events Stuttgart International Festival of Animated Film (ITFS) and FMX – Conference on Animation, Effects, Games and Immersive Media. 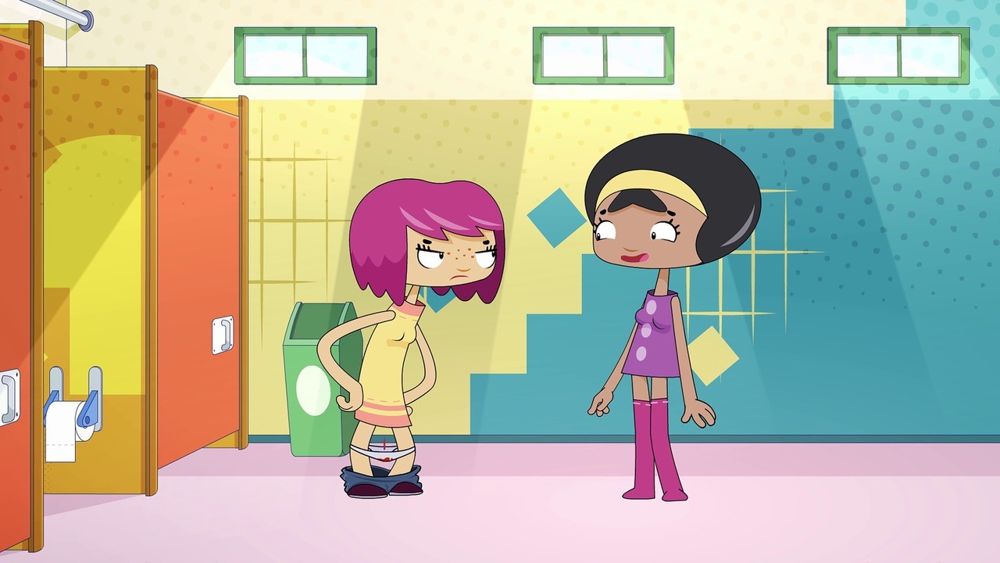 As the organizers point out, the global COVID crisis has not impeded creativity in the animation industry. On the contrary, they note the variety of genres, styles and topics among this year’s submissions was extraordinary. For adult audiences alone, almost every taste is catered to — from gothic thrillers to cyberpunk heists, drama and comedy. Amongst the projects for older children (9-12 years) and teenagers, topics such as diversity, sexuality, cultural background and identity play a major role. And as always, there is an abundance of comedy and adventure material for younger children.

Around 60% of the projects are TV series. Feature films are also well represented at 20%, with a further 20% being cross-media projects, which include books, a game, mobile formats, etc., in addition to a series or film. In terms of animation techniques, the range extends from stop-motion and puppet animation through classic 2D and CGI to motion capture. Hybrid forms combining live action and animation are also featured. 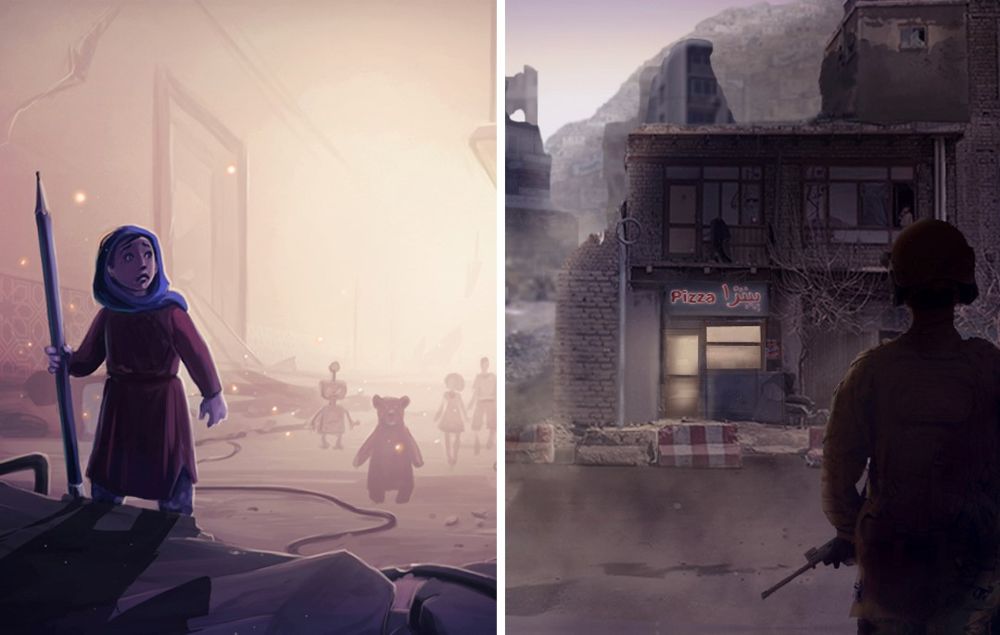 Of the projects, 48 are from Europe, with 16 coming from Germany. Spain, Denmark and Belgium are also strongly represented, with projects from a total of 22 countries overall being selected. Those coming from outside of Europe include Mexico and Kenya, while two projects from China have also been invited following their nomination via a partnership with the International Cartoon Animation Venture-Capital Conference (ICAVC).

For the APD Talent Program, eight fantastic projects have been selected from 24 submissions. At APD, the young producers and creatives have the opportunity to discuss their ideas with experienced industry experts, develop contacts and find partners for their projects. This year, the short film project Nothing we say can change what we’ve been through by Francesca de Bassa (director) and Arantxa Martin (producer) qualified for the Talent Program as part of the APD’s cooperation with the European Animation Sans Frontières training program.

An overview of all selected projects can be found on the APD website. 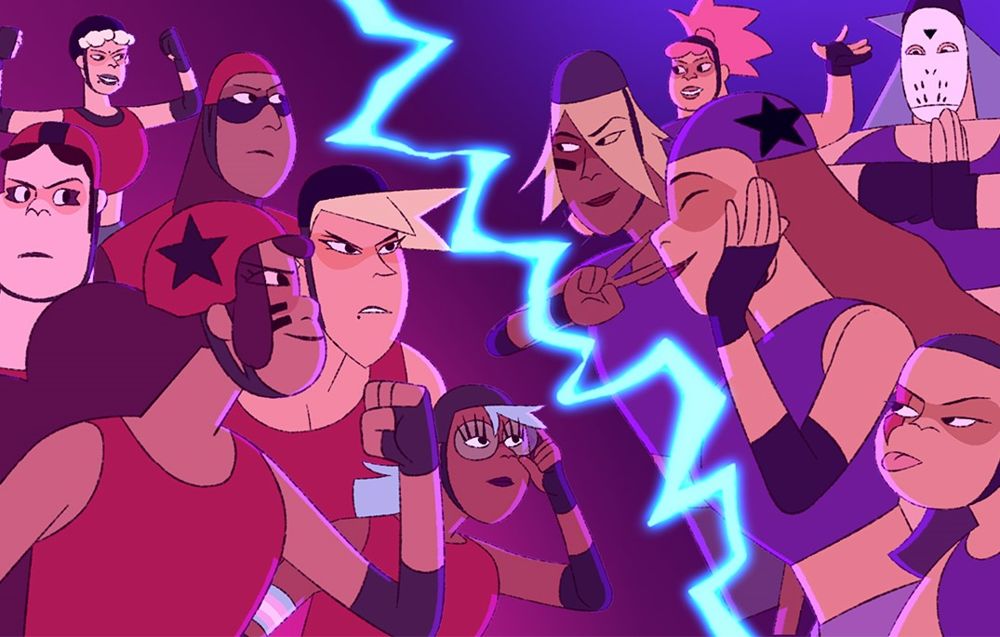 The registration deadline for investors and financial partners is March 11, 2021.