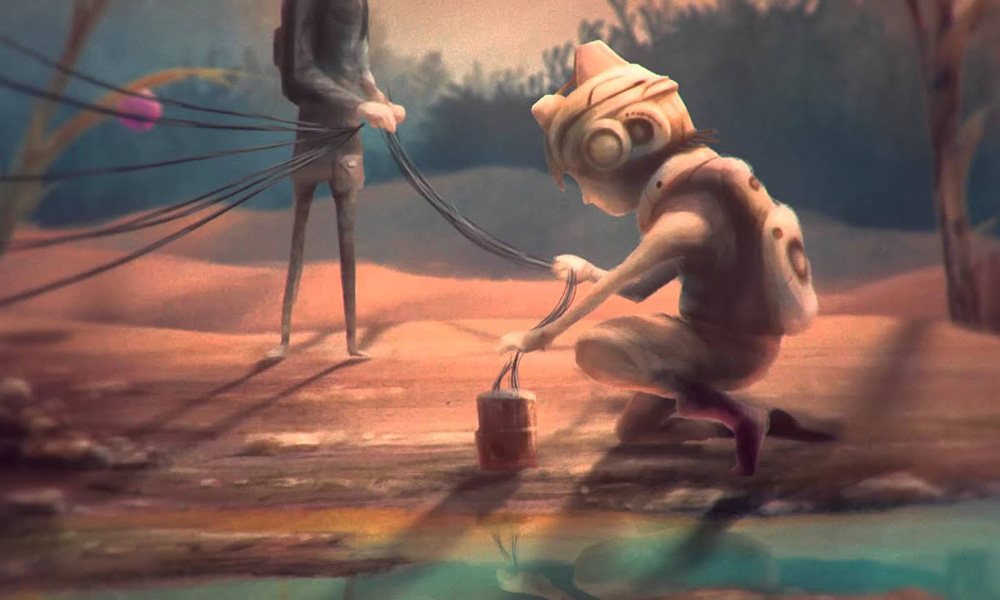 With a record-breaking total of 84 submissions, organizers of the 13th edition of Animation Production Days in Stuttgart announce the jury has selected 50 projects from 17 different countries to be presented May 2 and 3. The event brings together the producers of these projects with potential co-production and financing partners in a series of pre-planned, one-to-one meetings at the L-Bank.

APD is the most important business platform for animation projects in Germany and takes place as part of the Stuttgart International Festival of Animated Film and the FMX – Conference on Animation, Effects, Games and Immersive Media. Around a third of the projects presented here in previous years have now gone on to be successfully produced.

The large number and high quality of the submissions are indicative of a continually expanding industry in which a spirit of optimism prevails. The projects also reflect the great diversity of genres, formats, styles and techniques that distinguish animation. Alongside classical series and films, also cross-media projects, Games, VR projects and online formats are represented, including numerous projects for teenage and adult target audiences. Topics range from edutainment, comedy, adventure stories and fantasy for kids to historical and political material, animated documentaries, satire and science fiction.

Nine of the projects are from newcomers who have gained a place via an application to the APD Talent Programme. This year, as part of its funding from the Creative Europe MEDIA programme, APD can award a total of 15 free accreditations to outstanding young talents.

APD registration for investors is open until March 8. Applications are also open for the Trickstar Business Award, until March 15.

An overview of the selected projects is available online. 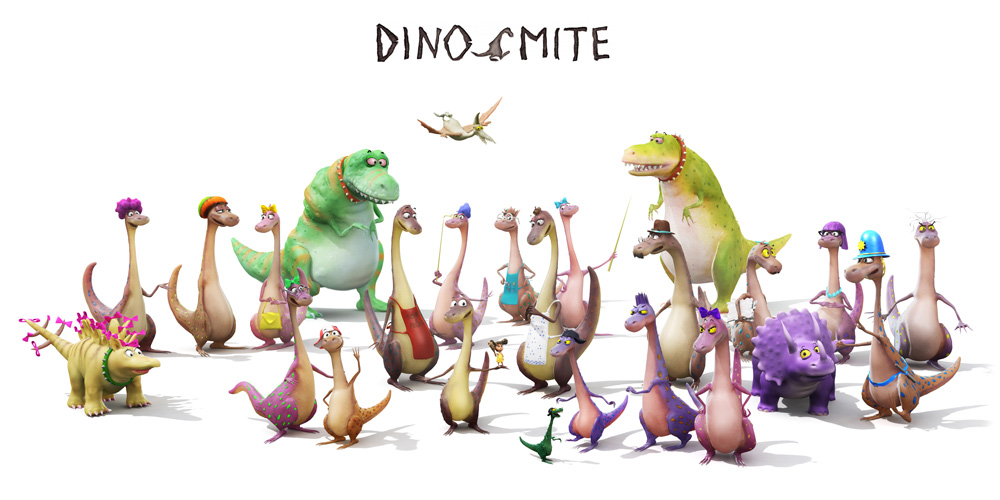 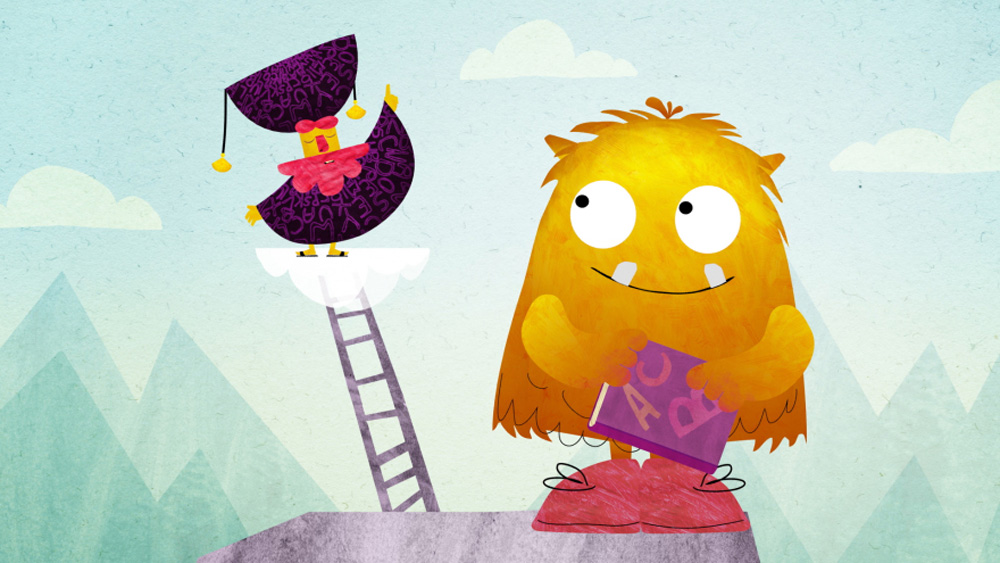