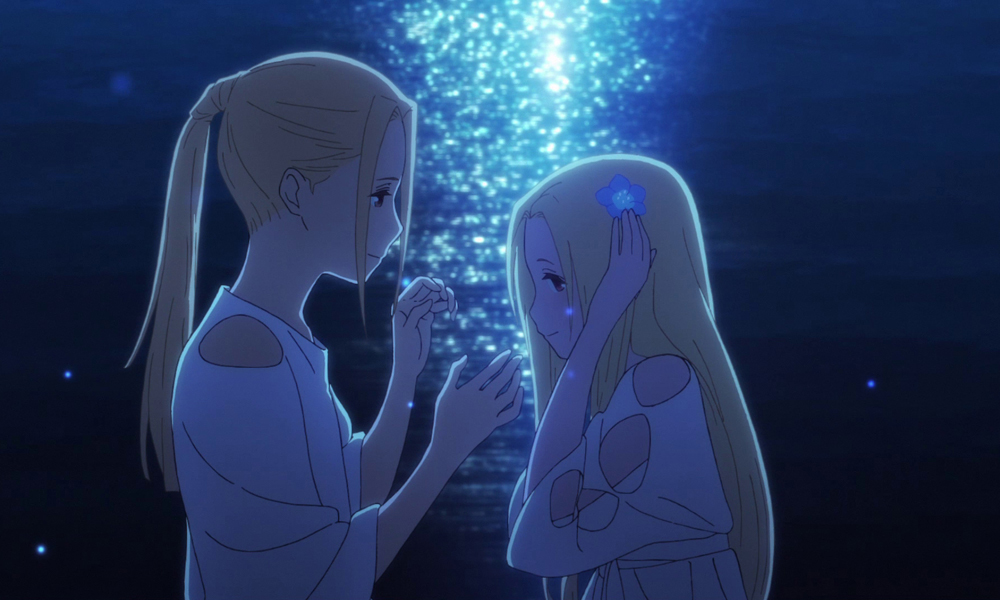 The nominees for the 12th Asia Pacific Screen Awards have been announced, with nods going to a total of 46 films from 22 countries.

Overall, films from Japan and the People’s Republic of China lead the tally with seven nominations each. Films from Australia, India and Kazakhstan each received five nominations, and Uzbekistan has received a nomination for the first time.

The full list of nominees is available here. Winners will be announced at the ceremony in Brisbane, Australia on November 29. 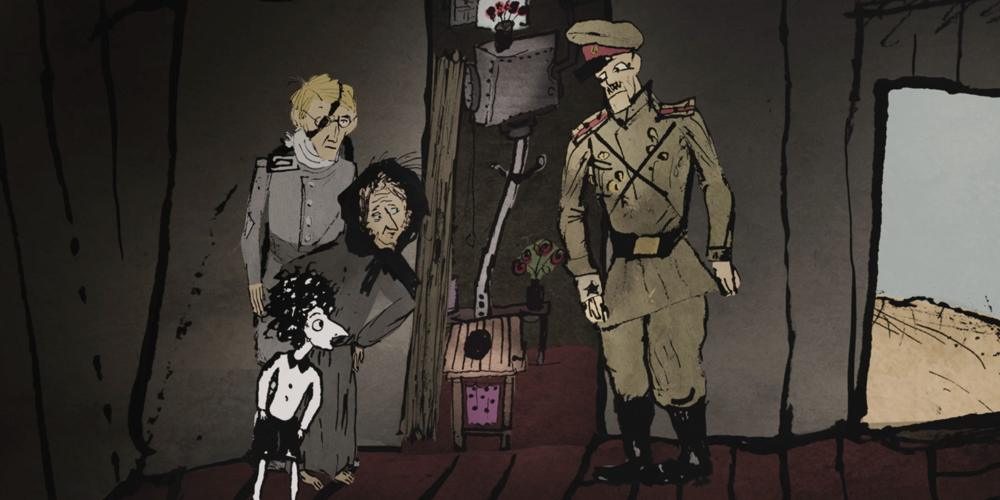 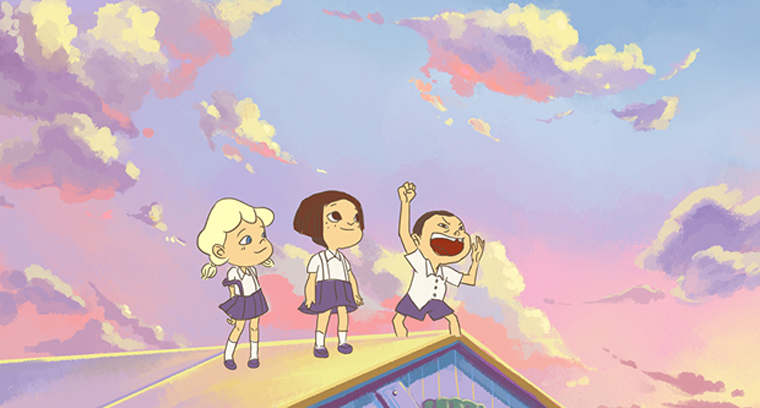 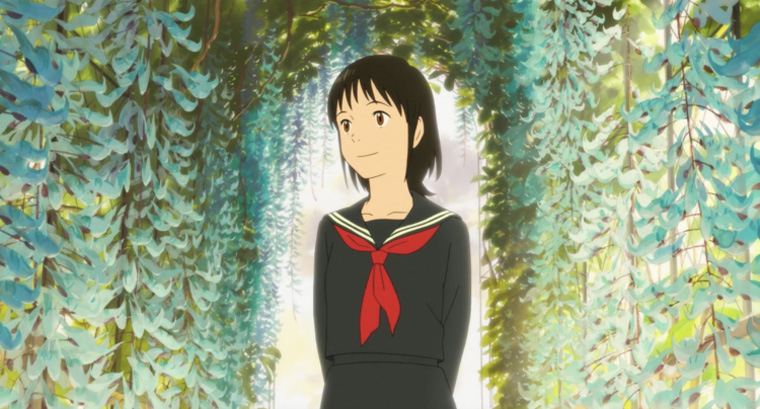 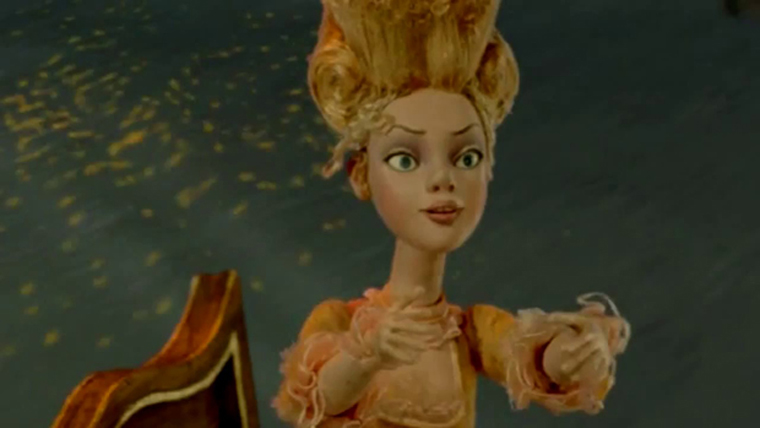