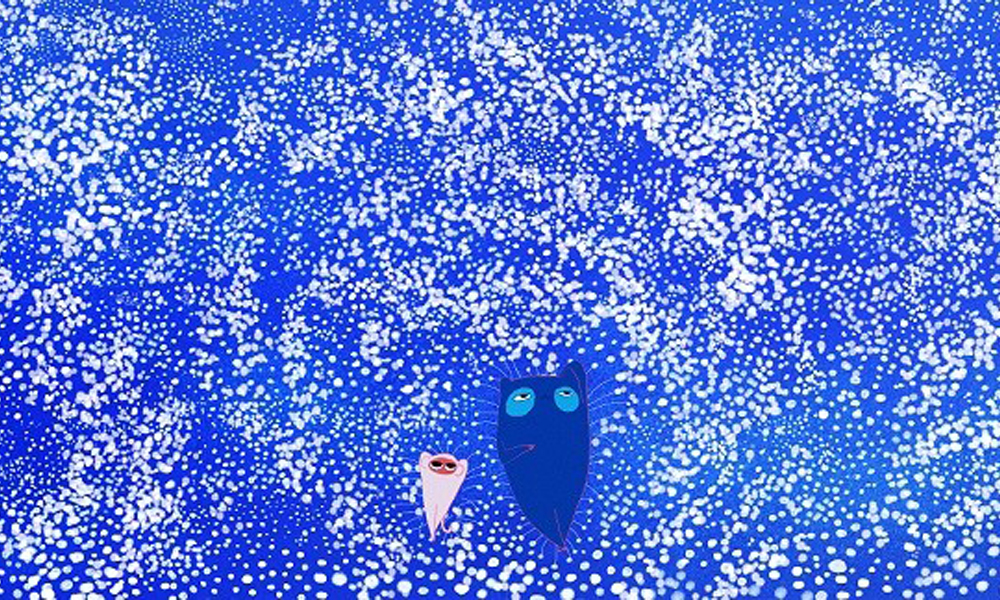 ANNY’s team of industry jurors selected 20 films from the 165 in-competition films screened this season to create the 2019 film program.

The selected films are:

Outside the screenings, visitors can check out the fourth Art in Motion exhibit curated by Anderson Contemporary, featuring both traditional and interactive work. 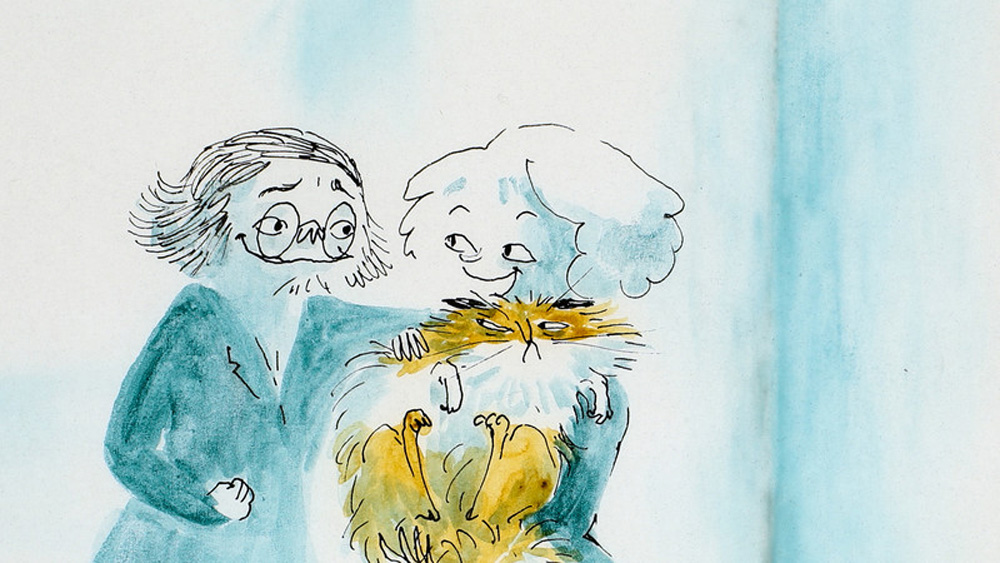 Keep Your Hair on Oliver 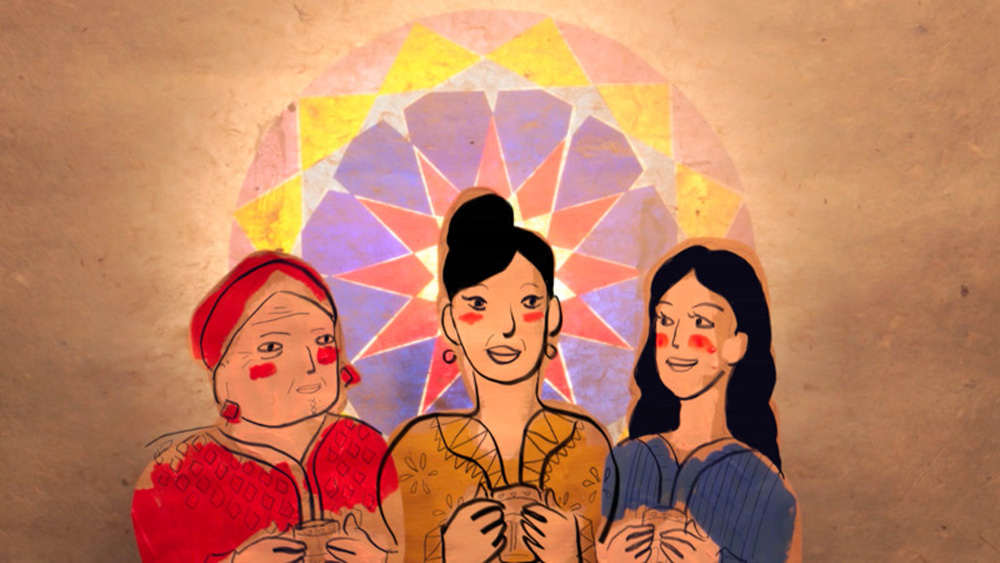 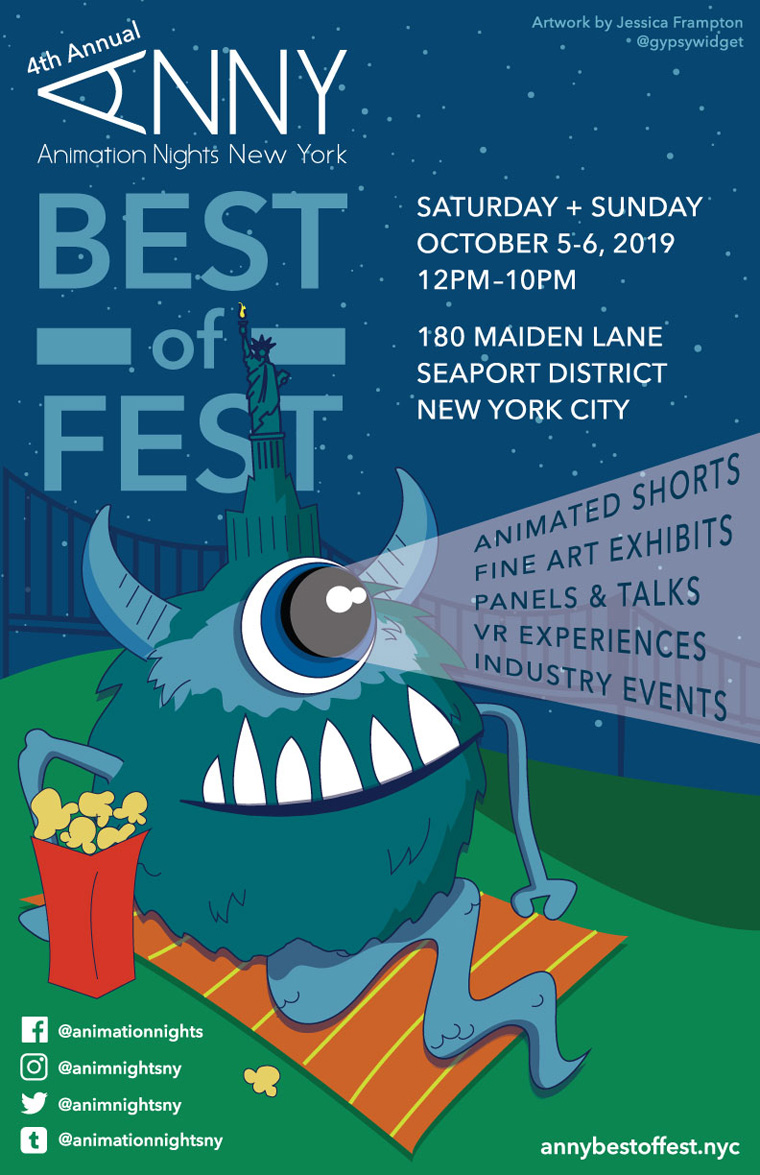