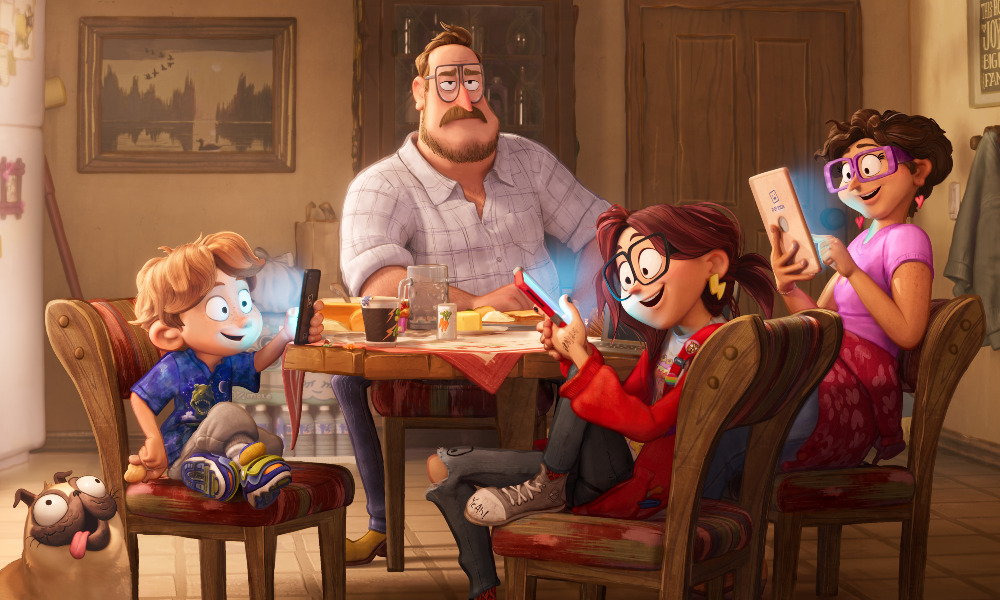 The animation community will once again be streaming the Annie Awards this year. (Image: The Mitchells vs. the Machines)

The Board of Directors for ASIFA-Hollywood announced today that its 49th Annual Annie Awards recognizing the year’s best in the field of animation will move to a virtual format instead of a live ceremony that was originally set for Saturday, February 26. Reasons for the change are due primarily to the growing concern over the rapid spread of the Omicron variant.

“When we announced that the Annies would be in-person this year on February 26, the Omicron variant was not even on the horizon,” commented Frank Gladstone, ASIFA’s executive director. “But now it is here and so highly infectious that, after much debate and discussion, ASIFA’s board of directors has decided, in an abundance of caution, to once again move to a virtual ceremony. We’ve also moved the date of the event by two weeks to give our production crew time to gather and edit the huge amount of additional material it takes to construct the virtual ceremony.”