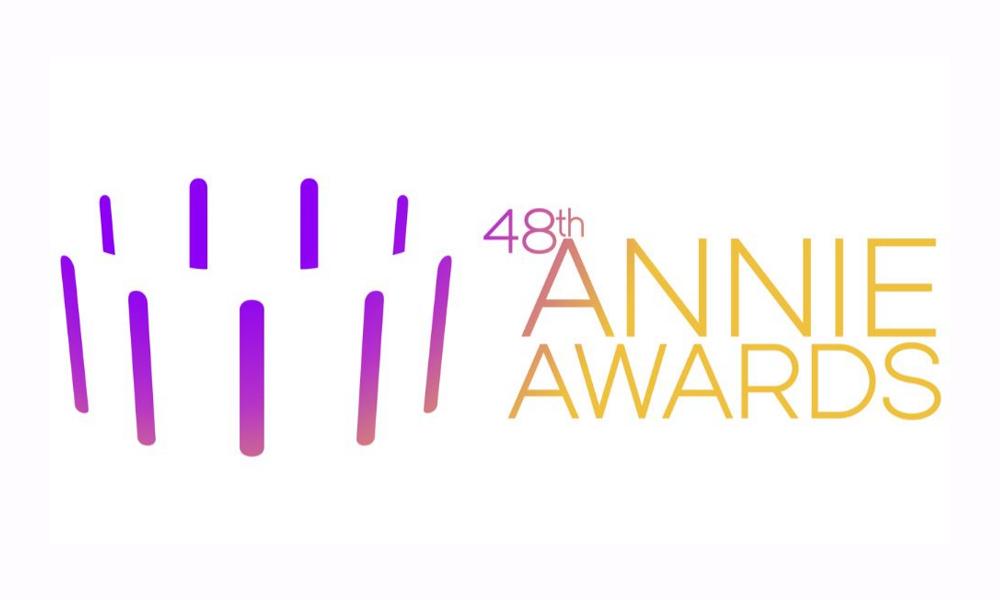 ASIFA-Hollywood announced that its 48th Annie Awards ceremony will be a virtual event, to be held on Friday, April 16, 2021. Details are currently in the planning stages. As ceremony information becomes available, the Annie Awards official website will be updated.

“One particular advantage of this year’s virtual event is the participation of our international members — artists, animators and filmmakers — who will be on hand for the first time to celebrate this year’s honorees, nominees and winners,” said Jerry Beck, President, ASIFA-Hollywood.

“The decision to go virtual was difficult, but we feel it is the best way to share this year’s animation talent across broadcast and feature productions without the fear of endangering the hundreds of guests who gather each spring to celebrate animation’s best,” said Sue Shakespeare, Vice President, ASIFA-Hollywood.

All other important dates, details and the 48th Annie Awards rules are located at www.annieawards.org.

Entries submitted for consideration will be from animated productions that were released in the United States between January 1, 2020 and December 31, 2020. Exceptions are commercials, short subjects, special projects and student films, which can qualify with or without United States releases. Submissions close on Monday, February 1, 2021 at 5 p.m. (PST).