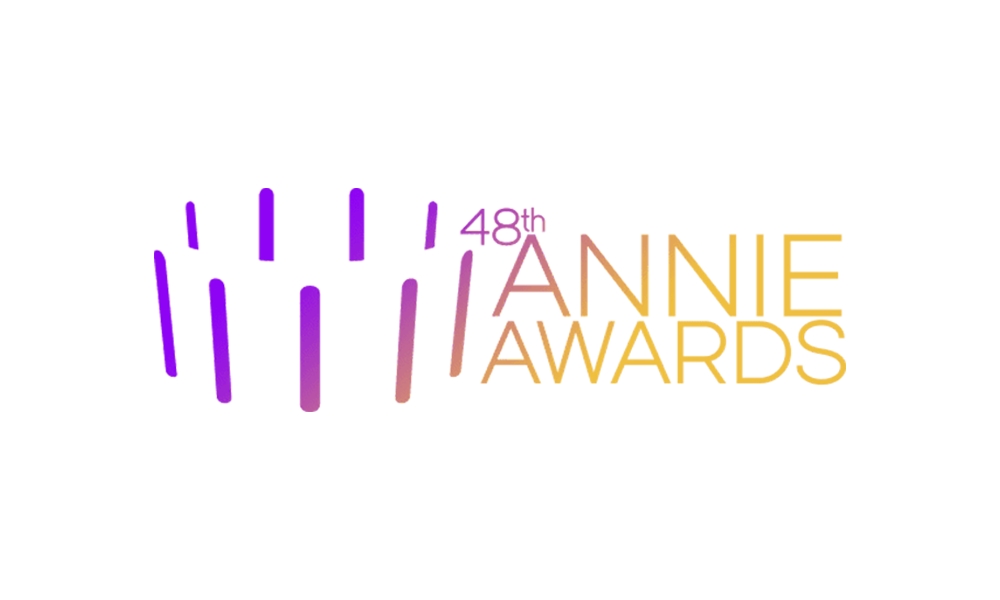 It’s almost time for ASIFA-Hollywood’s annual animation gala, which will be held as a live streamed ceremony this Friday, April 16, starting at 7 p.m. PST.

Often a predictor of the annual Academy Award for Best Animated Feature, the Annie Awards honor overall excellence as well as individual achievement in a total of 36 categories ranging from best feature, best feature independent, production design, character animation, and effects animation to storyboarding, writing, music, editing and voice acting. Created in 1972 by veteran voice talent June Foray, the Annies have grown in scope and stature for nearly five decades.

Read more about what to expect from this year’s virtual ceremony here.

As for the nominees across dozens of production and craft categories, feature films Soul and Wolfwalkers are tied for the most nominations with 10 each, while series Hilda and shorts Shooom’s Odyssey, Lamp Life and To: Gerard tie in the TV/Media competition with three nominations apiece. See the full list of nominees here.

Want to learn more about the year’s animated awards season favorites? Catch up with Animation Magazine‘s coverage of…

Tune in to the Annie Awards Friday night (7 p.m. PST) at annieawards.org/watch-it-live