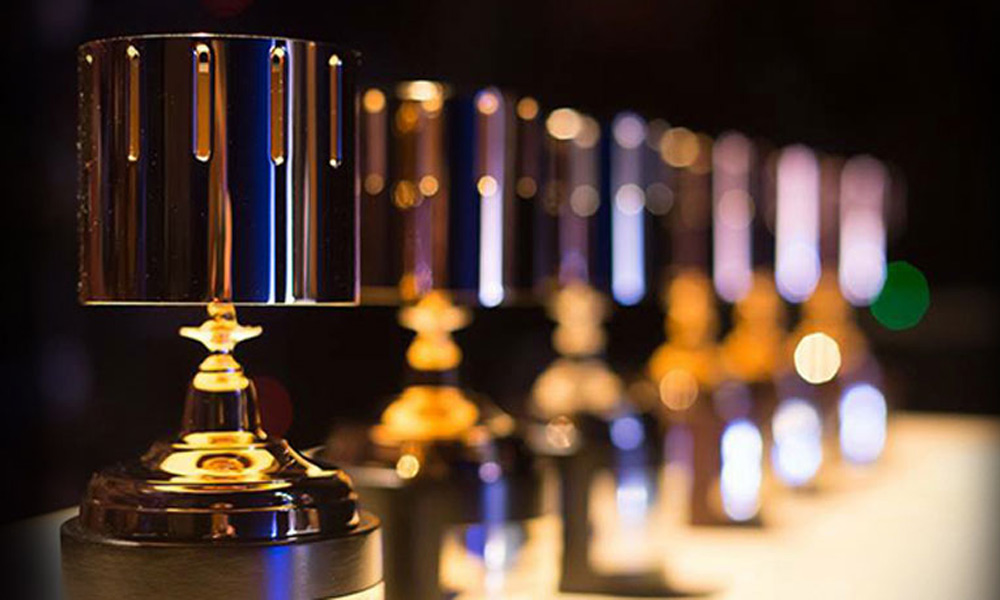 ASIFA-Hollywood announced on Monday the nominations for its 47th Annual Annie Awards, recognizing the year’s best in the field of animation. A complete list of the nominees is available at annieawards.org/nominees.

Best Animated Feature-Independent, spotlighting features with a much smaller distribution footprint than major studio releases, include: Buñuel in the Labyrinth of the Turtles (GKIDS), I Lost My Body (Netflix), Okko’s Inn (GKIDS), Promare (GKIDS) and Weathering With You (GKIDS).

Up for Best Direction – Feature are Jennifer Lee & Chris Buck for Frozen II, Jérémy Clapin for I Lost My Body, Sergo Pablos for Klaus, Chris Butler for Missing Link, and Makoto Shinkai for Weathering With You.

“This year saw a 20 percent increase in submissions with over 1,900 worldwide entries. That was a lot of work for our nomination committees and they have come up with a wide and varied selection for our members to vote on, including films using a vast array of techniques, designs, and storytelling points of view which will make this year’s Annie ballot both interesting and full of insight into the creative possibilities of our art form,” said ASIFA-Hollywood Executive Director, Frank Gladstone. “Voting will begin on January 1st and, considering this year’s slate of nominees, I think the results will be nothing short of sensational.”

The Annie Awards cover 36 categories and include Best Animated Feature, Best Animated Feature-Independent, Special Productions, Commercials, Short Subjects, Student Films and Outstanding Individual Achievements, as well as the honorary Juried Awards. The winners will be announced at a black tie ceremony on Saturday, January 25, 2020 at UCLA’s Royce Hall. A pre-reception and press line begins at 4:30 p.m. at the front of Royce Hall with the ceremony following at 7:00 pm. A post-show celebration immediately follows the ceremony. All events will be held at Royce Hall.

Juried Awards will also be presented honoring unparalleled achievement and exceptional contributions to animation. Three Winsor McCay Award recipients have been selected by the ASIFA-Hollywood Board of Directors for their exemplary industry careers: Satoshi Kon (posthumously), Japanese film director, animator, screenwriter and manga artist; Henry Selick, stop-motion director, producer and writer who is best known for directing the stop-motion animation films The Nightmare Before Christmas, James and the Giant Peach and Coraline; and Ron Clements & John Musker, animators, animation directors, screenwriters and producers of one of the Walt Disney Animation Studio’s leading director teams.

The June Foray Award will be presented to Jeanette Bonds, writer, independent animator, and co-founder and director of GLAS Animation; and the Ub Iwerks Award will be presented to Jim Blinn, computer scientist who first became widely known for his work as a computer graphics expert at NASA’s Jet Propulsion Laboratory (JPL), particularly his work on the pre-encounter animations for the Voyager project.

ASIFA-Hollywood is the world’s first and foremost professional organization dedicated to promoting the Art of Animation and celebrating the people who create it. Today, ASIFA-Hollywood, the largest chapter of the international organization ASIFA, supports a range of animation activities and preservation efforts through its membership. Current initiatives include the Animation Archive, Animation Aid Foundation, animated film preservation, special events, classes and screenings.

Created in 1972 by veteran voice talent June Foray, the Annie Awards have grown in scope and stature for the past four decades.

For all other information regarding the Annie Awards, visit annieawards.org/event-info.