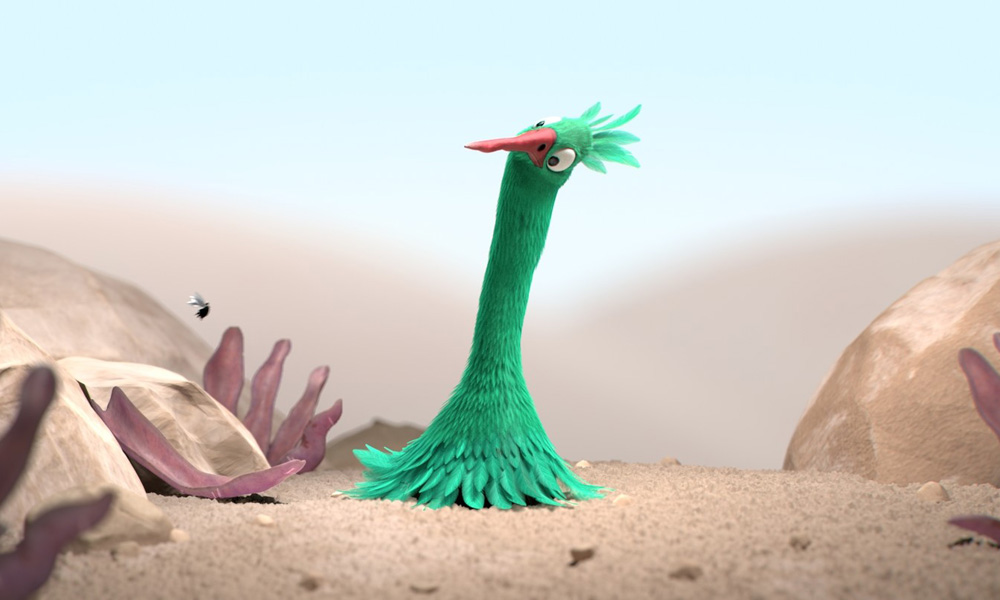 The Academy of Motion Picture Arts and Sciences has voted 19 students as winners of the 45th Student Academy Awards. This year, the SAA competition received a total of 1,582 entries from 278 domestic and 122 international colleges and universities, which were voted upon by a record number of Academy members. The 2018 winners join the ranks of such past winners as animation luminaries Pete Docter, John Lasseter, Trey Parker and Robert Zemeckis.

The national and international animation category winners are (listed alphabetically by film title):

Noted French animation school MoPA is receiving its first SAA honor this year, as is the University of Hertfordshire in the Documentary category (Mart Bira, Nomadic Doctor). The Green Bird’s win also marks the first time a team of five directors is being honored in the International Animation category. Previously, the limit had been two directors that could be honored per film.

All Student Academy Award-winning films are eligible to compete for 2018 Oscars in the Animated Short Film, Live Action Short Film or Documentary Short Subject category. Past winners have gone on to receive 59 Oscar nominations and have won or shared 11 awards.

Students will arrive in Los Angeles for a week of industry activities that will culminate in the awards ceremony on Thursday, October 11, at 7:30 p.m., at the Samuel Goldwyn Theater in Beverly Hills. The medal placements – gold, silver and bronze – in the seven award categories will be announced at the ceremony.

The ceremony is free and open to the public, but advance tickets are required. Tickets may be obtained online at oscars.org starting today. Any remaining tickets will be made available at the door on the evening of the event. 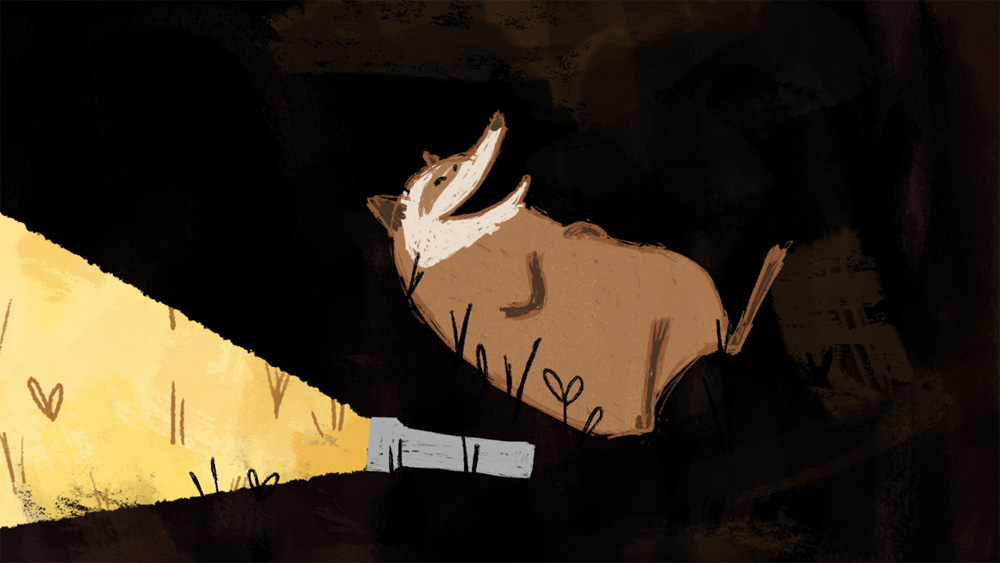 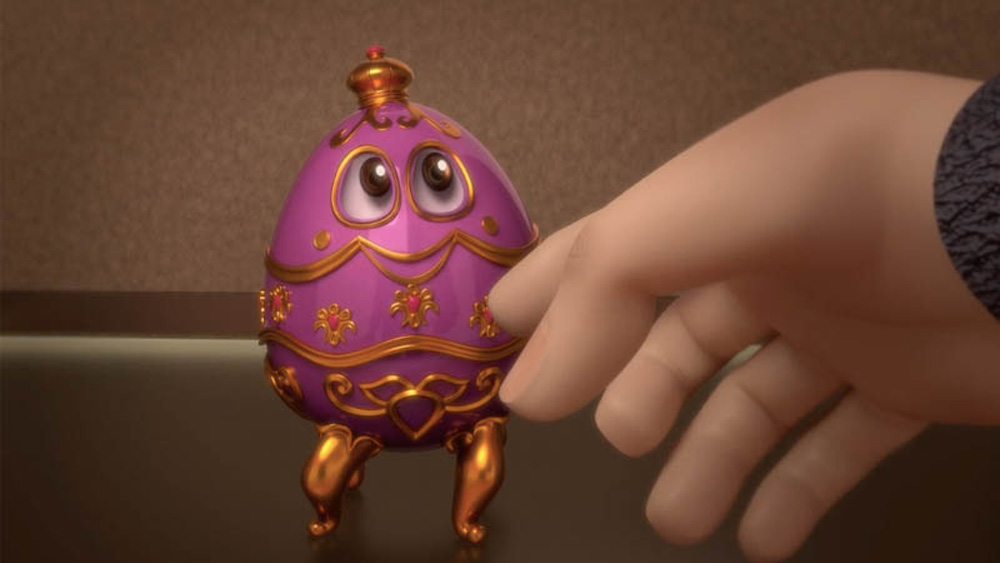 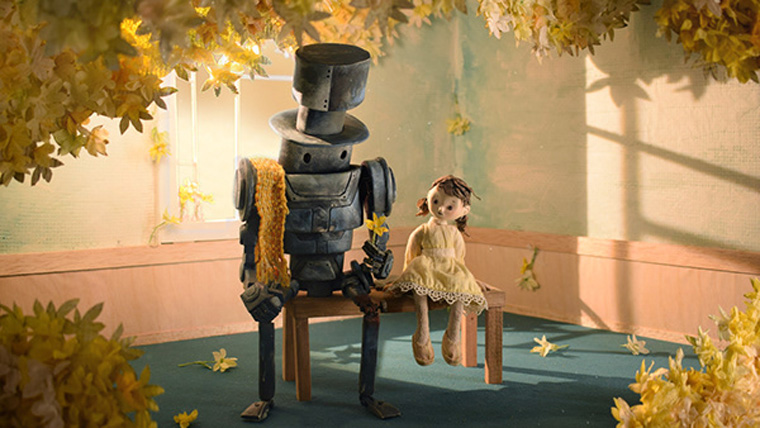 Toon Goggles Teams Up with Mattel
Foundry Powers Up Mari 4.2 with Mirror Projection