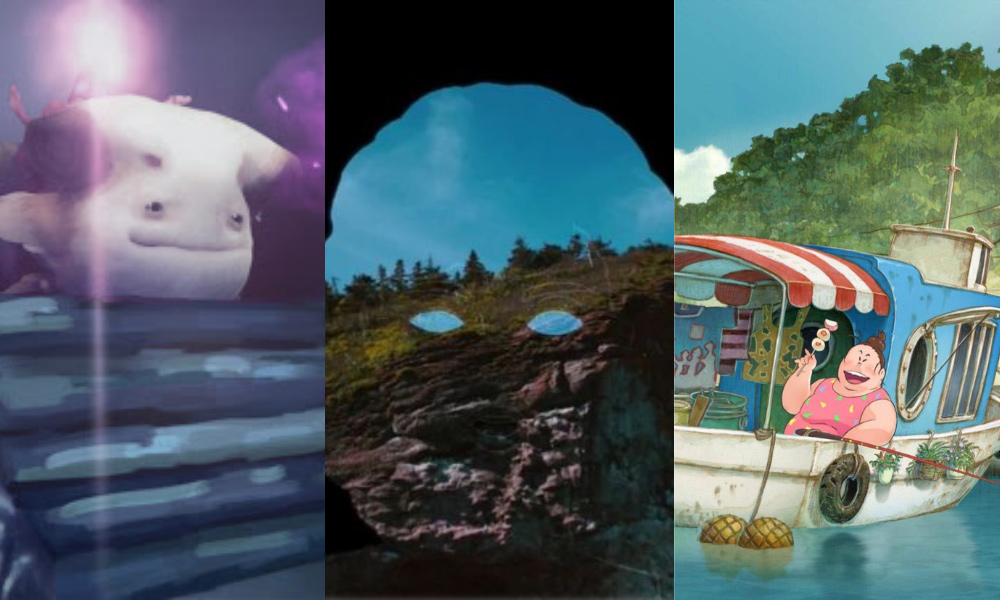 The Ottawa International Animation Festival (OIAF) announced its Official Competition selections today. With 2,528 entries received from countries around the globe, this year’s festival shows that although the world may have slowed down, animation did not. Of the entries received, 107 films and animated series from 38 different countries were selected for Official Competition. 48 of those entries are being showcased as a part of OIAF’s Panorama screenings (This number does not include those entries selected for the VR category, which will be announced in August).

“Given that animators were already hermetic types, rarely spotted outside of animation festivals, it’s no surprise that pandemic lockdowns had almost no effect on animation production. In fact, the OIAF received a record number of entries,” said OIAF Artistic Director, Chris Robinson.

“In many ways, this year’s crop of competitors are not all that different from previous year’s,” Robinson continued. “You’ll see an array of techniques and designs, along with stories and themes that tackle an assortment of preoccupations and challenges. We’ve got comedy, horror, absurdity, drama; along with the usual stuff that will completely baffle some, which is okay, because we want you to leave the ‘cinema’ pleasantly or unpleasantly befuddled. Festivals are a space to discover and uncover fresh new voices, stories and styles. We hope that OIAF21 serves up plenty of that.” 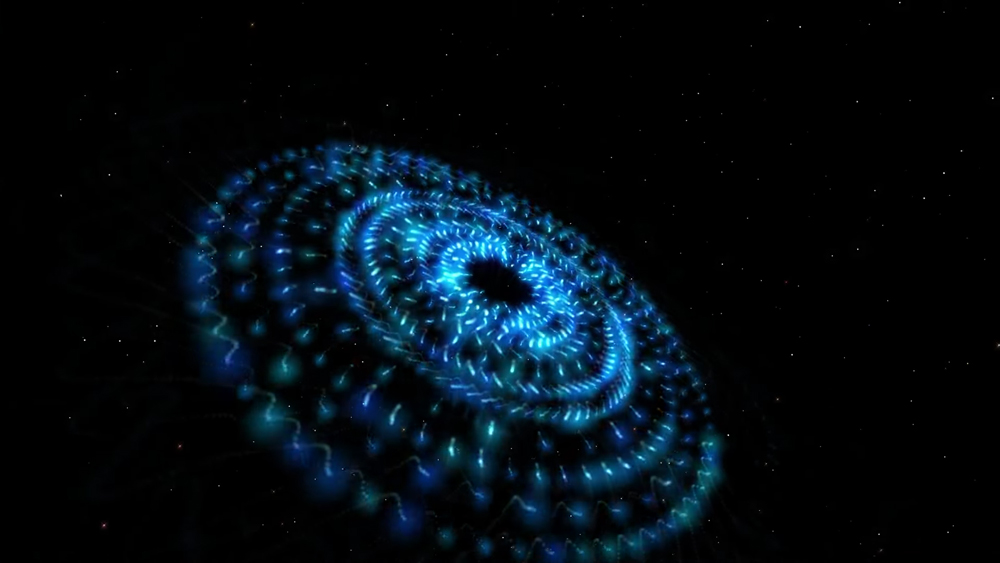 The End of Stories by David OReilly

Many film submissions, not surprisingly, dealt with the effects of the pandemic. A couple of those ended up in competition: The End of Stories  by OIAF10 Grand Prize winner, David OReilly explores the nuances of the human condition and our inability to understand the present or imagine the future when confronted with “unprecedented times.” In the Commissioned category, Peaches ‘Pussy Mask,’ from OIAF festival fave, Leah Shore, takes on the pandemic through bold colours, Peaches’ catchy beats, and ‘pussy power.’

Coming fresh off its win at Animafest Zagreb 2021 for Grand Prix, Taiwanese film Night Bus by Joe Hsieh is a competitor in this year’s Narrative Short Category. This thriller combines elements of Hitchcock and Tarantino as it explores love, hatred and revenge during a late-night bus ride. 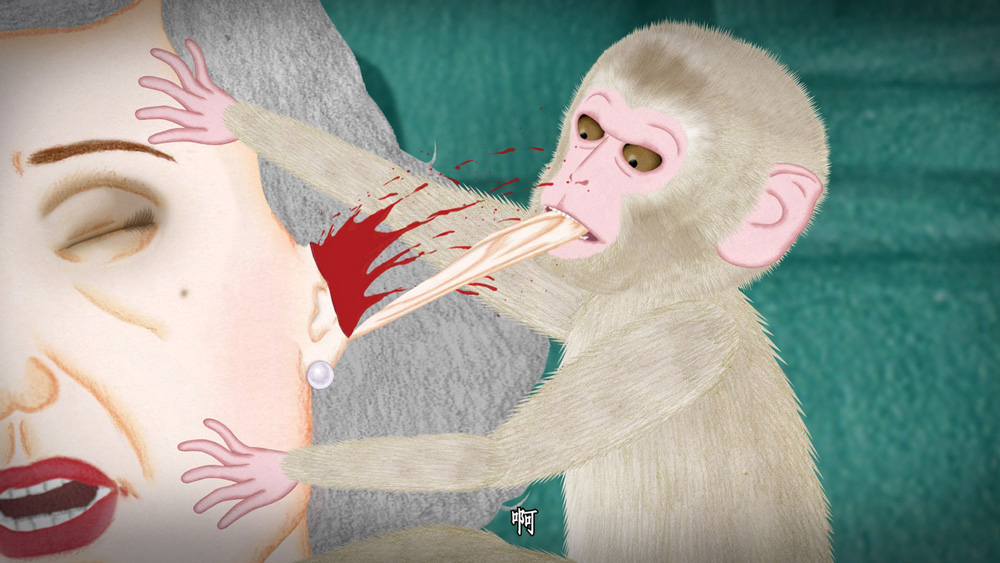 The award-winning and hotly anticipated Bestia by Hugo Covarrubias explores the life of a secret police agent during the military dictatorship in Chile. The agent’s relationship with her dog, her body, her fears and frustrations confronts audiences with realizations of a mind and country fractured by trauma. Covarrubias’ film is not one to be missed at this year’s festival.

Meat and tension simmer in Slovenian film, Steakhouse by Špela Čadež. Known for addressing human nature and its complexity through her films (her previous short, Nighthawk, played at OIAF16 and won multiple international awards), Čadež brings emotions to a boil in Steakhouse. Audiences will need to determine if they can handle the heat or get out of the kitchen.

This year’s Animated Feature Film competition serves up about as diverse a crop of films as you can find. From heartwarming comedies (Fortune Favors Lady Nikuko) and poetic works (Archipelago, Mount Fuji Seen From a Moving Train, Blood of the Family Tree) to bold fusions of documentary and fiction (Bob Spit: We Do Not Like People) and the brilliantly bizarre (Elulu, Chicken of the Mound), the OIAF21 Animated Feature Competition showcases the work and styles of animators from around the globe. 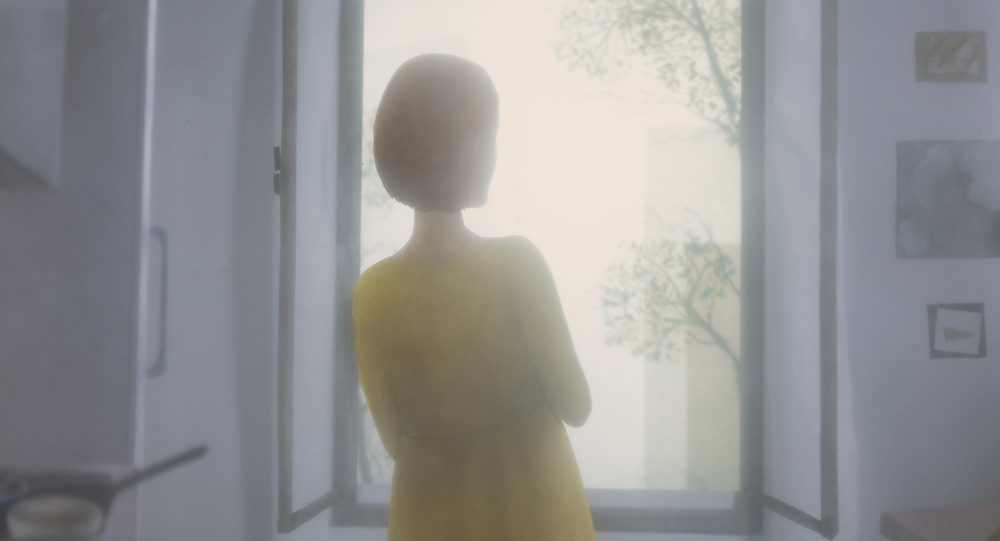