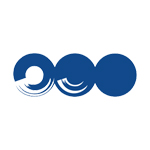 The 2017 Animation Production Day jury has selected 45 animation projects from 17 different countries to participate in the Stuttgart co-production and financing market’s 11th edition. These picks were narrowed down from 65 submitted projects — a 15% increase in entries from last year.

APD offers German and international animation producers the chance to present their projects in pre-planned, 30-minute one-on-one meetings with potential co-producers, investors, broadcasters and international distributors and financiers. Held in conjunction with the FMX conference and Stuttgart Int’l Festival of Animated Film, APD 2017 is set for May 4 & 5 in the L-Bank.

The selections are dominated by TV series projects (33), with roughly a third of these conceived as transmedia properties incorporating games, apps, mobile and digital platform content. There are 13 feature film projects with a few movie/TV crossovers, as well as one short film pitch and a couple transmedia/web concepts.

Germany, fittingly, is the best-represented country among the selections with 19 projects, followed by the UK with four, and Spain and Ukraine with three titles each. 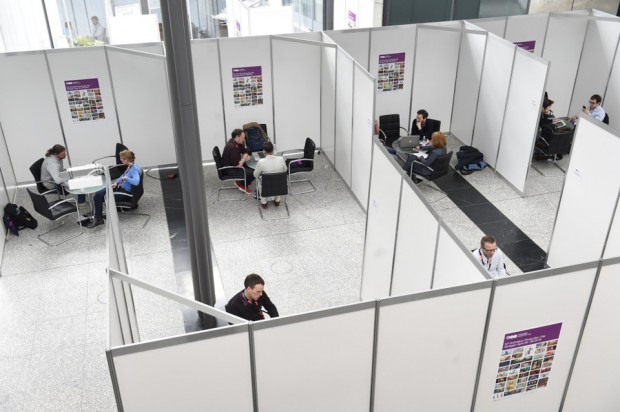